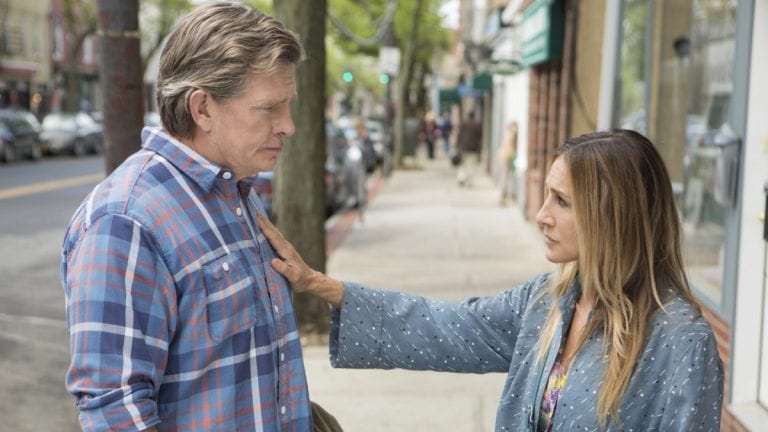 In this post, we are going to talk about Divorce season 3 release date, cast, and updates. As we know, the show is based on a middle-aged divorcing couple Frances and Robert Dufresne. Frances has an affair which leads to divorce as Robert gets to know about the affair and feels helpless. The show has completed to seasons, and the second season released in January 2018.

The first season concluded in March 2018, and fans were then anxiously waiting for the renewal of the show for a third season. Nevertheless, the fans had to wait for a long period before they could even hear an announcement related to the future of the show. So, will there be a third season of Divorce or not?

Astonishingly, the show was finally renewed in November 2018, approximately eight months after the second season completed. Due to the late renewal, we do not have any confirmed details of the show as of now. It means that there is no official release date available about the upcoming season.

Apart from the release details, we will see James Lesure as the new cast member of the show in the upcoming season. James is supposed to play the new love interest of the main character Sarah Jessica Parker. Moreover, the show is again decreasing the number of episodes, as the third season will only have six episodes.