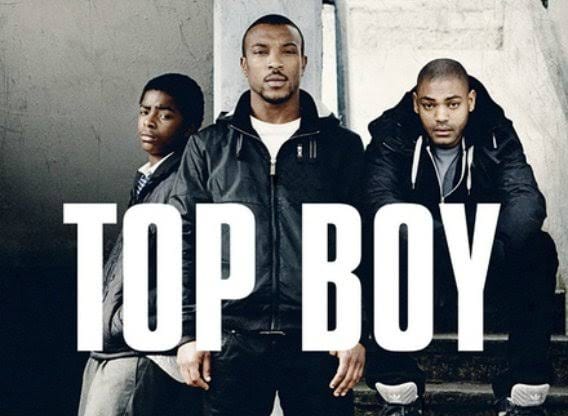 It seemed that Toy Boy had hit the end of the road with its second season. The show was dropped by the broadcaster after the second season finished. However, an unlikely hero stepped in and got the show renewed. This hero was none other than the popular music artist, Drake. He will make his directional debut with Toy Boy season 3.

The third season of the show will be released sometime in 2019 on Netflix. The first season of Toy Boy premiered in October 2011. The second season was released in August 2013. So far there has been no exactabout the premiere of the third season.

Drake revealed that he was a fan of the show while he tweeted about the Top Boy actor Ashley Walters. Drake praised the work of Ashley Walters and the other people working on the show. In April 2017, Drake bought the rights to the show for an undisclosed sum. 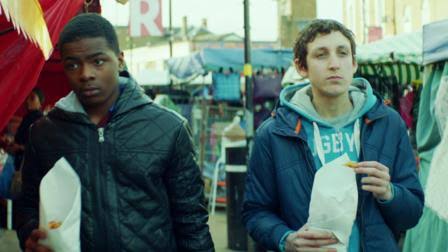 The third season of Toy Boy 3 will have ten episodes which will be penned by Ronan Bennett. You can watch the first two seasons of the show on Netflix.

The second season ended with fans wanting more. Dushane (Ashley Walters) was sent into exile. In the third season, we will Dushane returning home in order to regain his place as the London drug kingpin. Dushane will team up with his partner Sully (played by Kane Robinson).

Now, moving on to the cast of the series. Ashley Walters will make his return as Dushane. Kane Robinson will reprise his role as Sully. The other cast members haven’t been revealed yet. However, it will be interesting who plays the role of Jamie.

There are also rumors that Drake might be making a cameo appearance in the third season of Top Boy. We are unsure whether this rumor holds any substance to it but, we wouldn’t rule it out entirely.