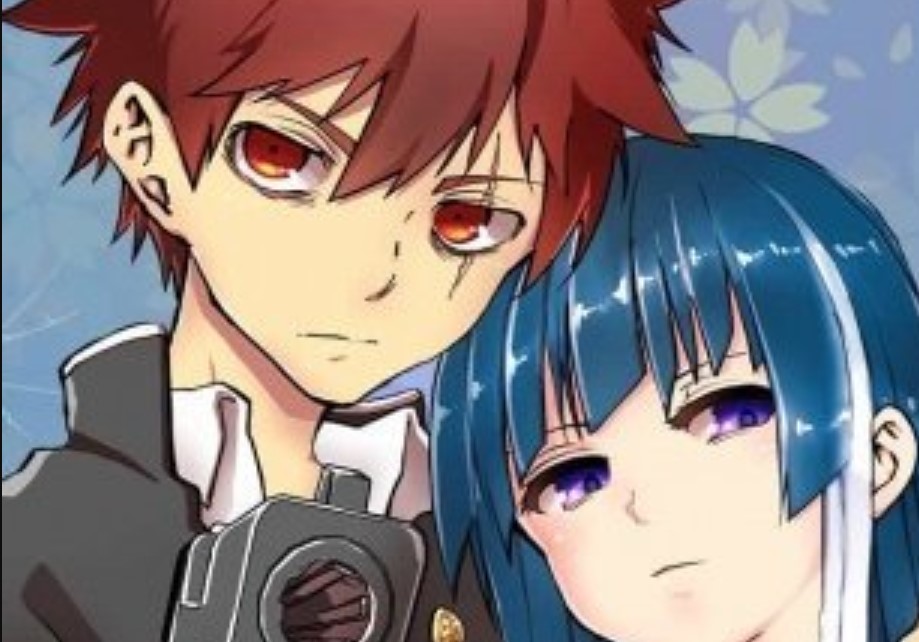 Taiyo is in yet another bind in chapter 24 of Mission Yozakura family, as he is restrained on what looks like binding torture and is set for interrogation. This manga made its latest release with chapter 24 on the 16th of February 2020. So in this post, we are going to talk about ‘Mission: Yozakura Family’ Chapter 21 raw scans, and spoilers. We will start by looking at the spoilers, so if you don’t like them, you can skip the spoilers section. 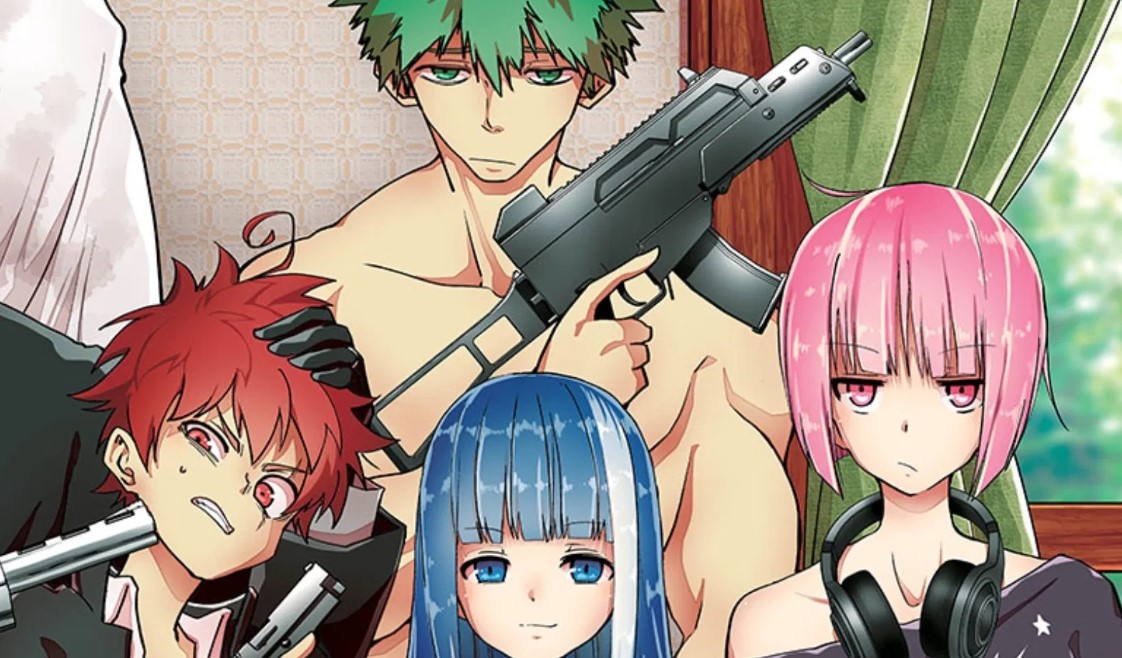 Taiyo is on a mission to rescue the deputy prime minister in chapter 24 of Mission, Kozakura family. This time he meets an opponent that is well versed in Yozakura’s family technology and weapons and as a result, he is having a hard time dealing with him. As usual, this ended in his defeat and only for the guy he was fighting not to take him seriously as he also knows all the fighting techniques he might come up with.

When Can You Expect Mission Yozakura Family’ Chapter 25?

Mission: Yozakura family chapter 25 will be released on February 21, 2020. This manga made its latest release wit chapter 24 on the 16th of February 2020. New chapters were usually released weekly, but the release schedule has changed as of late. You can use the information below to get more updates and update schedules.

Where Can You Read Mission Yozakura Family Manga?

You can read the latest chapters of the manga as soon as it is released from the official websites of VIZ media, Shueisha’s manga plus, and their respective Apps. The Raw Scans for the manga are usually released 2-3 days before their respective chapters are released, so we advise you to use these official platforms as it will help the Manga creators and its publishers in the end. You can also follow the tread below for more details on the manga