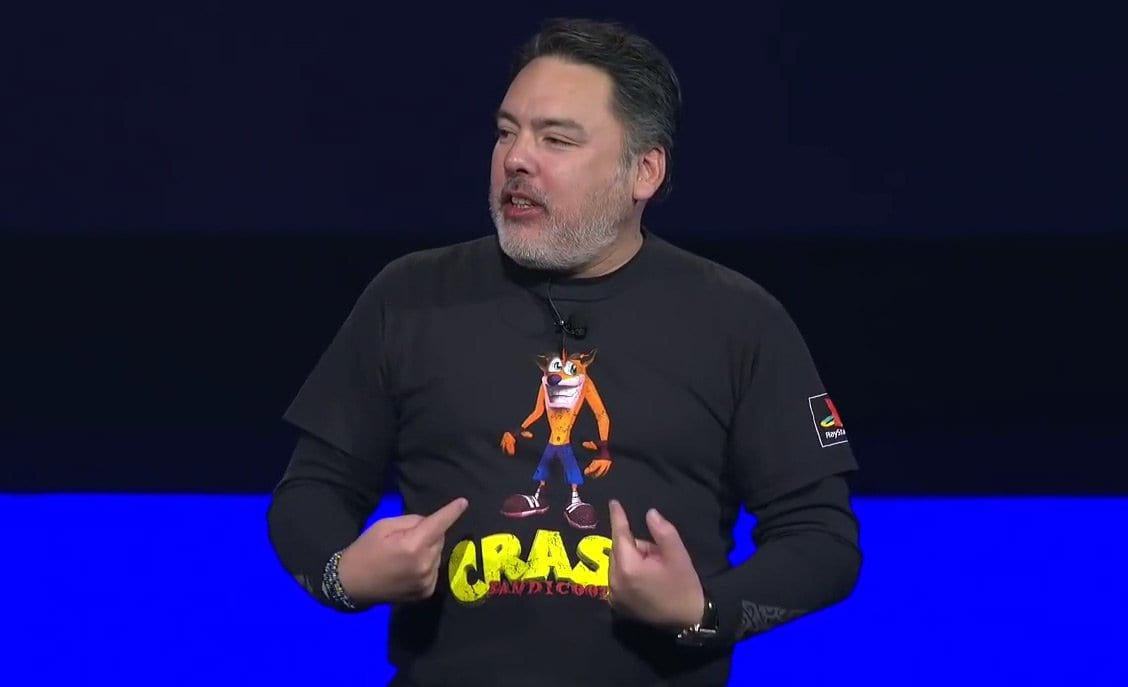 In his own exact words, Layden said E3 used to be held for trade, retailers and journalists would get together to know about the games, and the company’s plan for the year. He further added that now it’s a trade show without trade. The real reason Sony didn’t make it to E3 this year is that it is going to hold its Trade show that will be called Destination PlayStation.

Sony itself would be hosting the show. Shawn Layden in his statement said, “The world has changed, but E3 hasn’t necessarily changed with it”. In addition to this, he also said that E3 had lost its credibility over the years, the internet has made its impact less, as the news regarding games is provided on the internet.

Moreover, the company will be shifting it’s an entire focus on its game projects at the time of E3, according to him, they’ll be exploring multiple options to surprise the PlayStation fans. It makes their decision of not attending E3 pretty reasonable and rational.

Being critical towards the trade show E3, Layden added that it needs to create an aura of “Fan Festival” of games, giving the example of Comic-con. Layden also revealed Sony has few big games in their pipeline.