With Deadpool 2 being a huge success, it is no surprise that Deadpool 3 was confirmed shortly after. Both Deadpool and Deadpool 2 have been very enjoyable for the fans and why end something when people love it, and you’re making a ton of money?

Even though we don’t know what will happen in the story from here onwards, we know for sure that Deadpool 3 is under works since Ryan Reynolds confirmed it himself. An official statement regarding the release of the movie hasn’t been provided yet, but we do have hints. 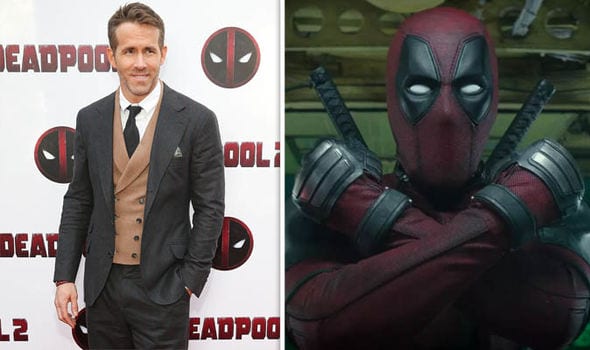 It seems that Deadpool 3 will definitely not be coming out immediately. Ryan Reynolds clearly mentioned that working on these movies is a slow process, so we may have some waiting to do before thefor Deadpool 3 is announced.

Deadpool 3 trailer won’t drop for quite a while. Deadpool 3 is officially in production as of December 27, 2019.

Deadpool 3 will be released in Fall 2020. There is no officialas of now, so stay tuned with OtakuKart, we will post an official confirmation soon!

As far as the cast goes, we do know that Ryan Reynolds will be reprising his role as Wade Wilson. This is probably the easiest thing to guess about Deadpool 3 right now. Speaking to Lorraine Kelly, he had this to say: “It’s the role I feel most privileged to have in my entire career. I feel like I was sort of born for it. I love Deadpool. It’s the miracle of the mask.”

Others like Cable (Josh Brolin) and Domino (Zazie Beetz) are likely to appear in Deadpool 3 as well. They could be joined by Colossus (Stefan Kapičić), Negasonic Teenage Warhead (Brianna Hildebrand), Yukio (Shioli Kutsuna) and Russell (Julian Dennison).

It looks like the cast is going to bigger than ever, which means it is possible for Deadpool 3 itself to be bigger than ever. We all have huge expectations from the movie, but we’ll have to wait and see if it manages to surpass them.

Godzilla Vs Kong And Cast Details