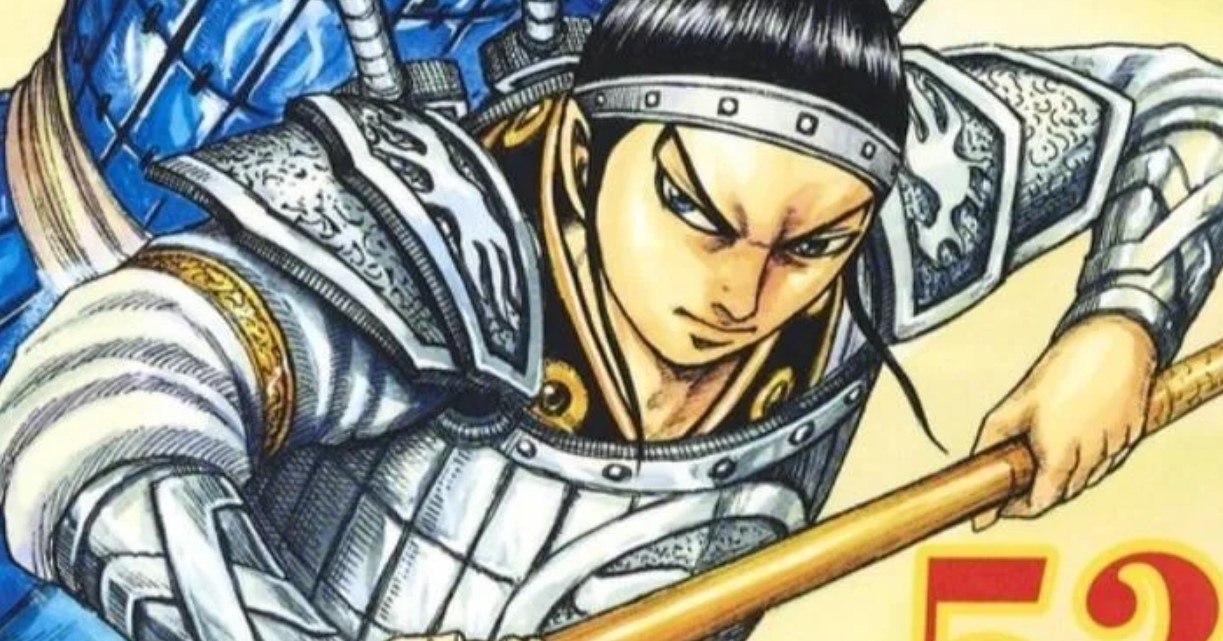 When Is Kingdom Chapter 635 update? 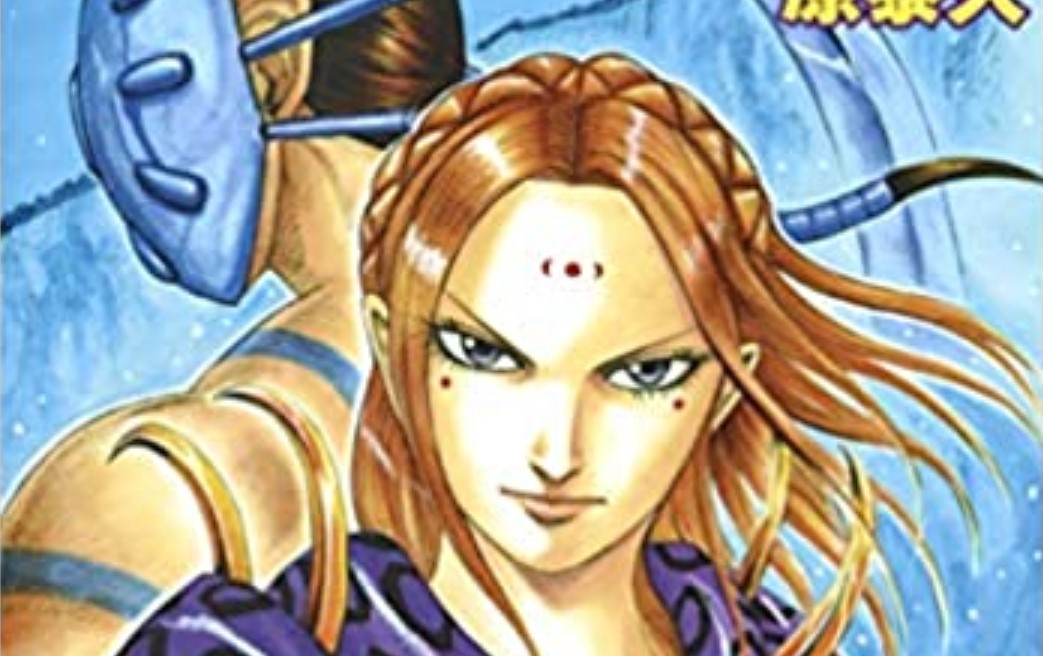 The spoilers for Kingdom Chapter 635 are not yet released as of now. We will bring you updates as soon as we get them. So make sure to regularly visit our site for the latest updates.

Where To Read Kingdom Chapter 635 Online?

The Kanki army was asked to leave the Gyou city in Kingdom Chapter 634 as they vowed that they would never harm any civilians. Marou was ordered to call in the Zenou Clan as it seems like there is going to be a clash between them and the Kanki army as the army was still waiting outside the walls of Gyous city central. Meanwhile, the Riboiku army started heading South towards the capital and this did not come as good news to the city. With this, the city was caught between two enemy forces and they seem to have run out of options