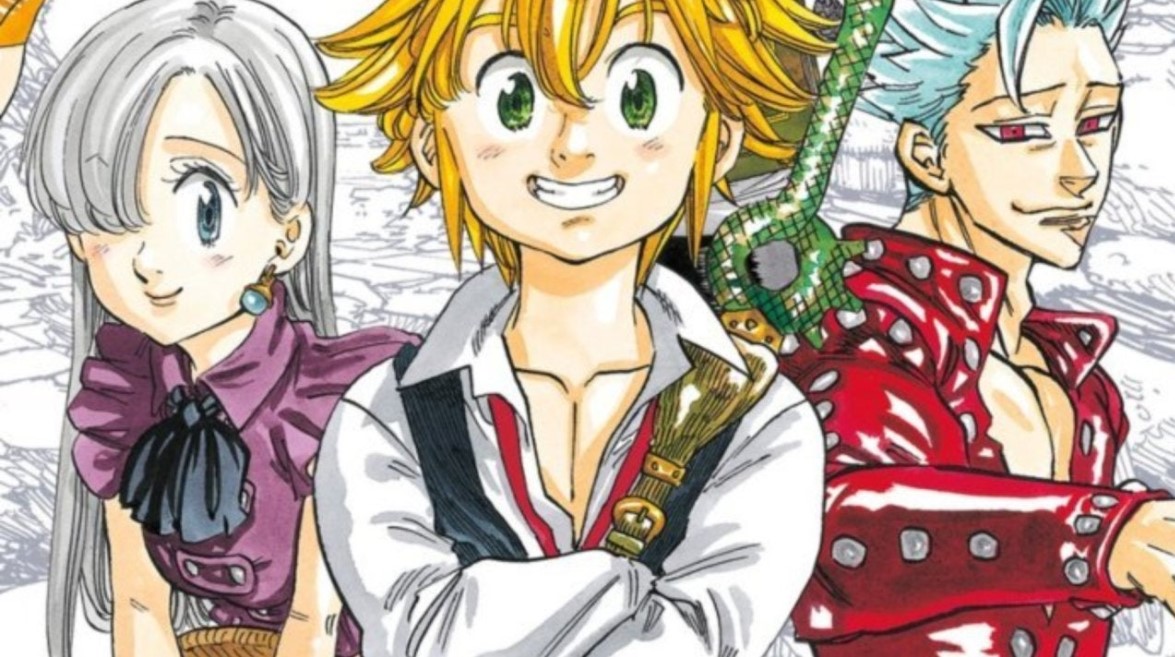 The victory for seven deadly sins and their allies has finally arrived as Arthur has finally found a way to defeat Chaos and retake back the powers as its true holder. The weekly schedule for Seven Deadly Sins will have Seven Deadly Sins Chapter 345 released next. So, in this post, we are going to talk about Seven Deadly Sins Chapter 345 spoilers, update and time. We will also talk more about the Manga’s update schedules so that you can get new chapters immediately after their release. Note that this post will contain spoilers, so if you don’t like them, you can skip the spoilers section below. 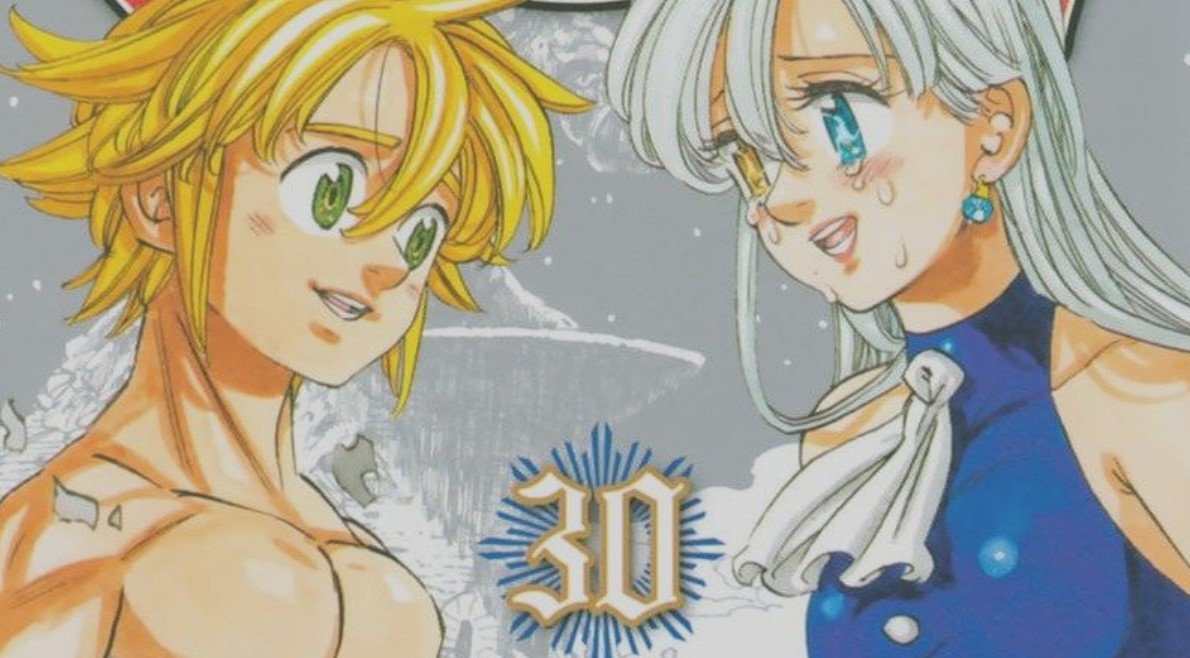 The spoilers for Seven Deadly Sins Chapter 345 are not yet released as of now. We will bring you updates as soon as we get them as spoilers are usually released 2-3 days before the chapter is released. So make sure to regularly visit our site for the latest updates.

Arthur has finally figured out how to defeat chaos in Seven Deadly Sins Chapter 344. He figured that since there is no way to defeat it he would just absorb it back to him. So he wrapped up the seven deadly sins for a strategy that he will be used to carry out his new plan. After they exchanged some blows they were back into the normal world as it seems like they have emerged victorious. The Seven deadly sins then vowed their loyalty to King Arthur as they had finally attained victory.