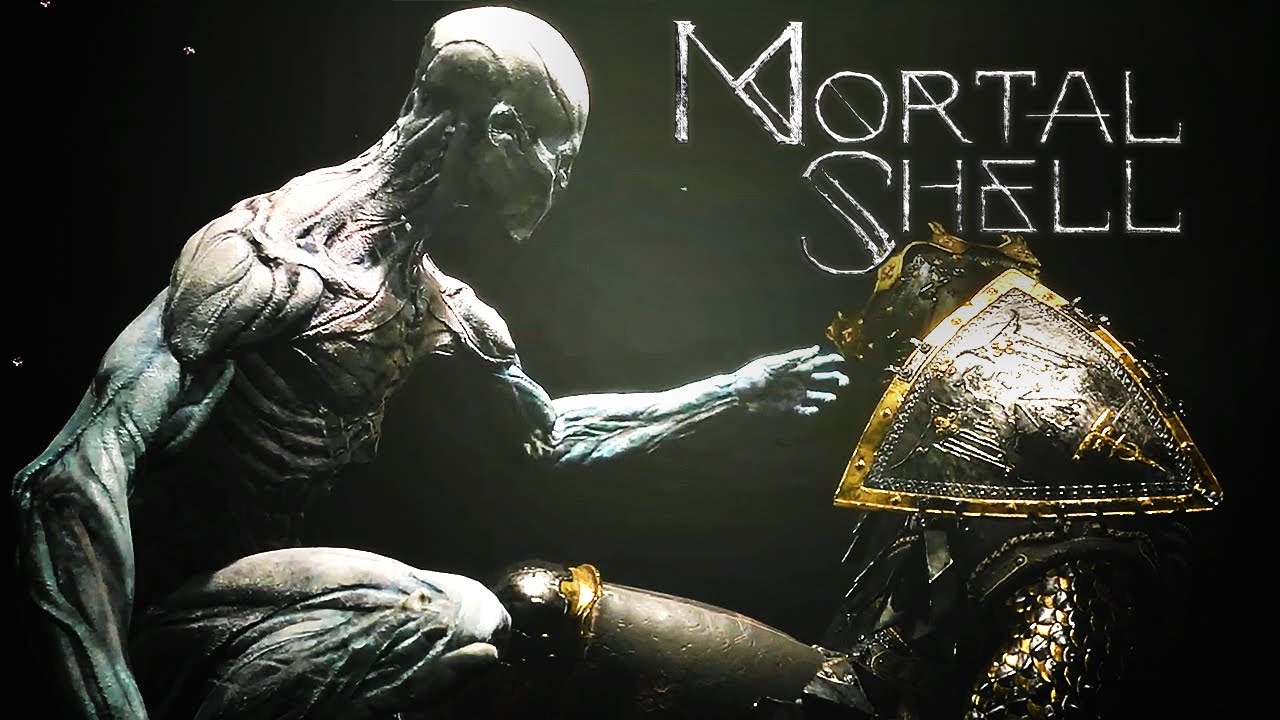 The game comes to test sanity and resilience in a shattered world. Action-based RPG game enters the gaming industry with many supernatural segments involved in the trailer. In this article, I’ll discuss the update, promo, gameplay, and update about the Mortal Shell. The game looks good to provide a ruthless gaming experience of fighting sequences between players and desperate warriors.

Data from reliable sources suggest that the game contains adventurous progress. As we get to advance through the game, finding a different creature and destructible powerful warriors. It’s predicted that the game has few small stories which will take us through the fighting sequence between the players and the warriors. Mortal Shell is an action game being performed in a dark world

Mortal Shell will be released in Q3 2020, the exact update of Mortal Shell has not been officially announced. Game is developed by Cold Symmetry. It’s expected to be launched after the mid of this year. However, production has already halted the development progress due to COVID-19. There might be a slight or major change in the update of the game. There’s also no evident update on the consoles in which the games will be released. As far now, there has not been any confirmation about the update. We’ll update you with the confirmed update once it gets officially confirmed from the production.

The game involves fighting with the powerful indestructible warriors in the dark world.   Shells are the remainings of the lost warriors, where players can able to absorb powers from shells to fight the enemies. The path I which the game progress involves many desperate advertise and powerful gods along with strong and helping creatures. Players are left with no idea of the game during the initial stages of the game. The players get involved in performing strange activities once the game progress. Players do bidding of the strange Dark father.

The player enters the shattered and twisted world where you can find the remnants of humanity scatter and distributed. The game involves performing a few ritual practices in order to get blessings and help from the Dark father.  Mortal Shell has the most puzzling grounds, where the player must overcome formidable foes and invest in sacred glands. You won’t feel being alone in the game because you’ll be surrounded by the dead guiding your paths. There are many items scattered across the land; they are the remnants of the lost warriors who can be inhabited to get their powerful abilities and accurate knowledge of weapons. Dark father helps you in sorting our the game to a certain extent.