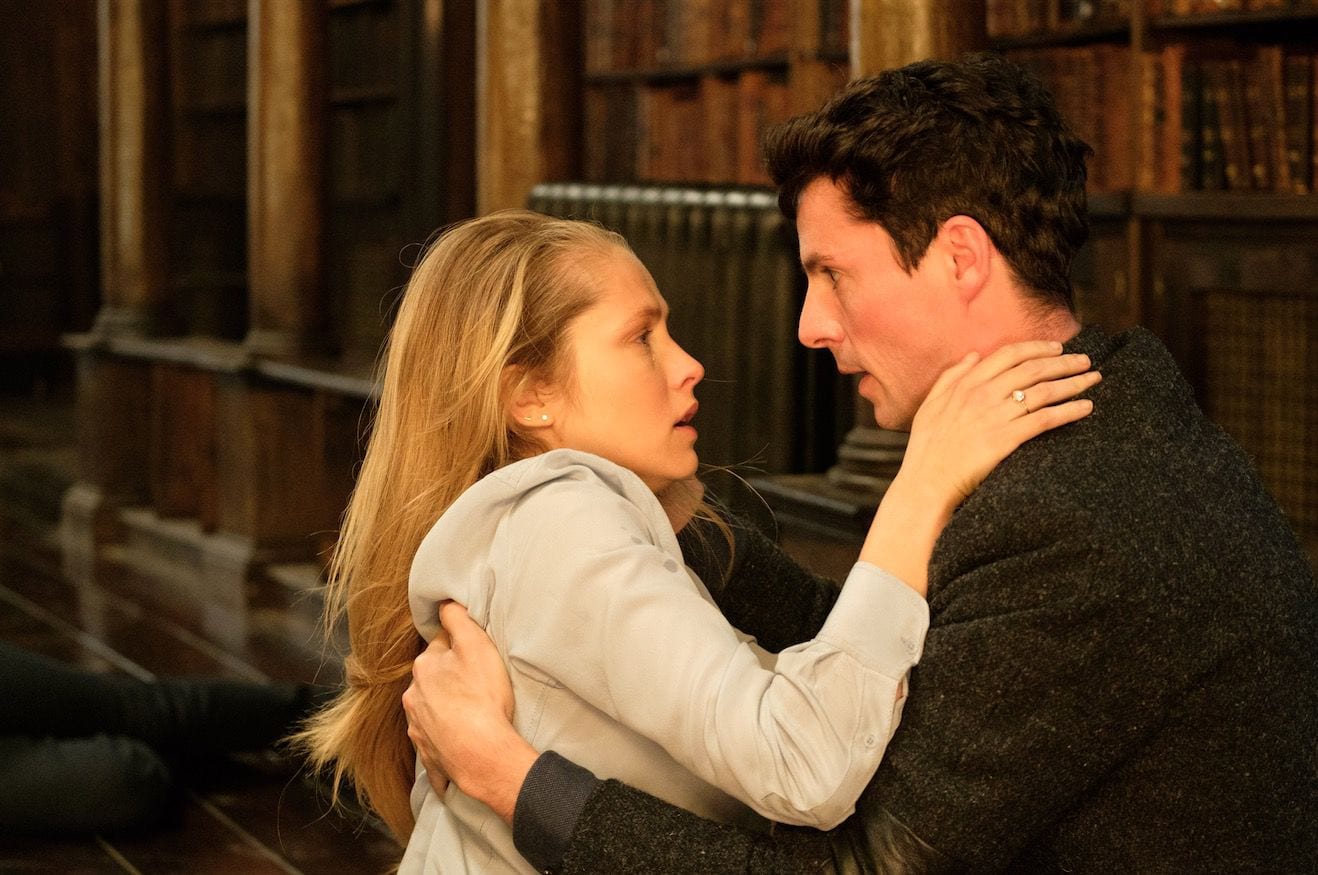 A Discovery of Witches was among the best shows of last year. The show is produced by Sky One, and it is based on Deborah Harkness’s novels. The first season of the show attracted two million viewers. Due to the high number of viewers, Sky had to decide whether to renew the show or not. In the end, it was a fairly easy decision for them. The show has been renewed for two more seasons, and it will follow the second and third books, Shadow of Night and The Book of Life.

Susie Conklin (Cranford, The Musketeers) and Sarah Dollard (Doctor Who, Being Human) will be working on the script for the second season. Conklin is also working as an executive producer along with Jane Tranter, Julie Gardner, Lachlan MacKinnon, and Harkness.

It hasn’t revealed when the second season is going air. The first season of A Discovery of Witches aired in September 2018. So, it will be very likely that we will get the second season towards the end of 2019 or in the first half of 2020. The fans will be hoping for the former as the wait for the new season is among the worst things in the world.

Moving on to the cast of the second season. The main cast will be back for the new season of A Discovery of Witches. Here is the cast:

Updated on March 17, 2019: The production of the upcoming season of the show is set to begin in the month of June 2019. Teresa Palmer’s pregnancy will see her joining the cast of the show a bit later than usual. That may cause a slight delay. As of now, Sky One hasn’t confirmed a update for the next season of A Discovery of Witches. However, we expect it to air in late 2019, or early 2020.

We are still on the same state where we last reported, although the month has changed. We are in April, and we still do not have much to talk. However, we do know that the show has been renewed for not only second season, but also the third season. Which means, there is a lot to be seen yet in the story.

Additionally, the story will be based on two other books, named Shadow of Night and The Book of Life, and it would be interesting how the story evolves. We are still expecting a late 2019 release, but we would not be surprised if we cannot get any new episodes until 2019.