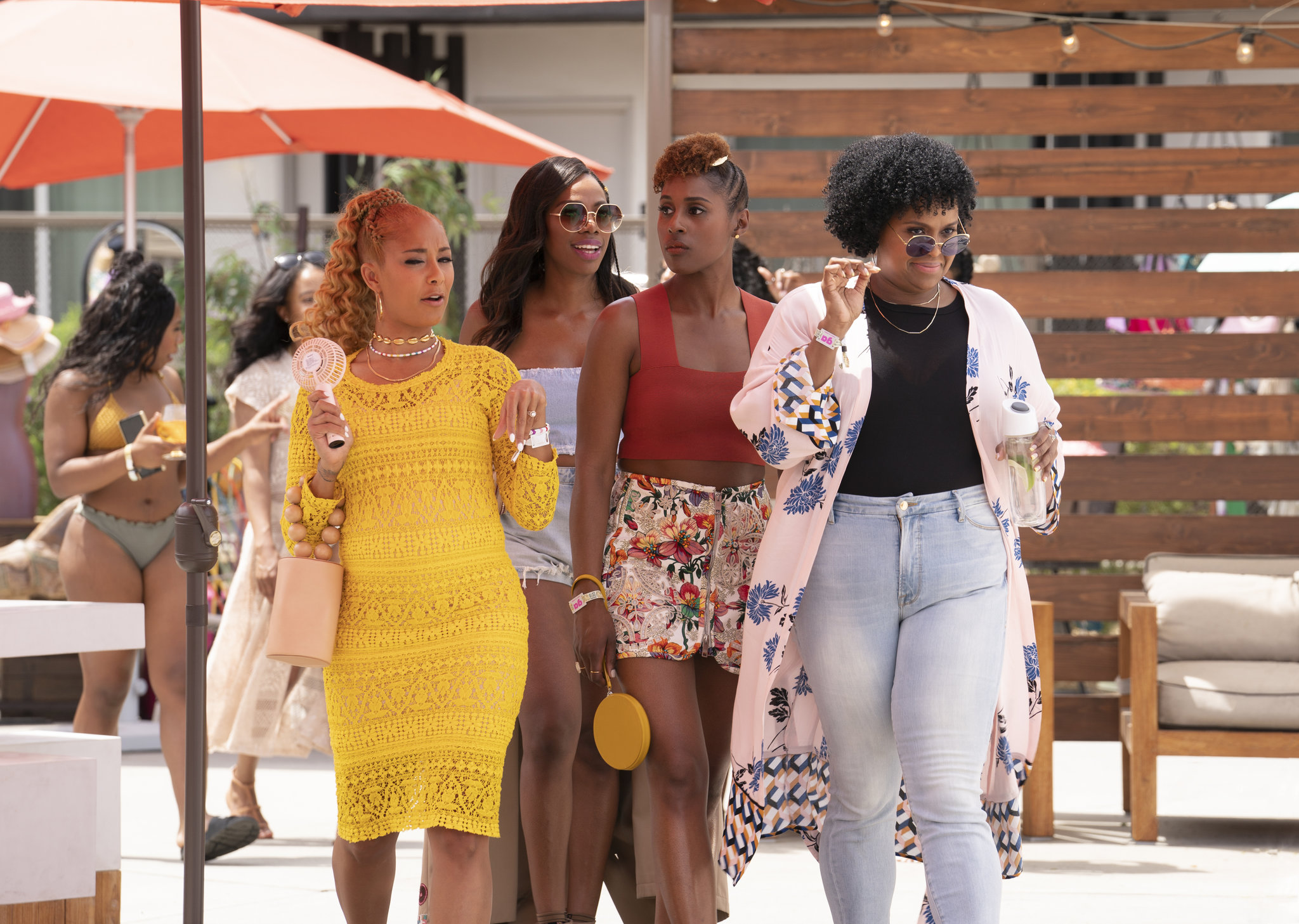 Insecure season 4 is coming soon to the television sets, and all the fans are more excited than ever to watch the new episodes. Thus, we are here to provide all the details to the fans about the first episode of the fourth season. So, let’s get started with all the details, although the post will contain spoilers. Hence, those who dislike spoilers should not read the spoilers section!

The fourth season is returning, and the first episode will premiere this week. Insecure season 4 episode 1 is going to air on 12 April 2020, and the first episode is titled ‘Lowkey Feelin’ Myself.’ The third season concluded on 30 September 2018, and will be returning after one and a half year approximately. Now that we are getting the show back, let’s take a quick look at what happened previously.

We all know that the third season was really dramatic as we have seen ups and downs in each and every episode. But then we came to the season finale where we thought Issa will get a drama- free and peaceful birthday at least. However, that too was ruined when everyone rushed to her. The triangle of Nathan, Issa, and Lawrence was something we were enjoying, and would love to explore more in the upcoming season.

The show will be aired on HBO in the US at 8 PM ET, and new episodes will come out every Sunday! Moreover, the show will also be available to be streamed online on the HBO Go, and HBO Now streaming apps. Moreover, there are several other options like Hulu, Roku, Sling, and DirecTV Now where viewers can stream the show by watching HBO at the mentioned time.

There is no preview clip available currently for the first episode, but we do have season trailer which you can check out below!