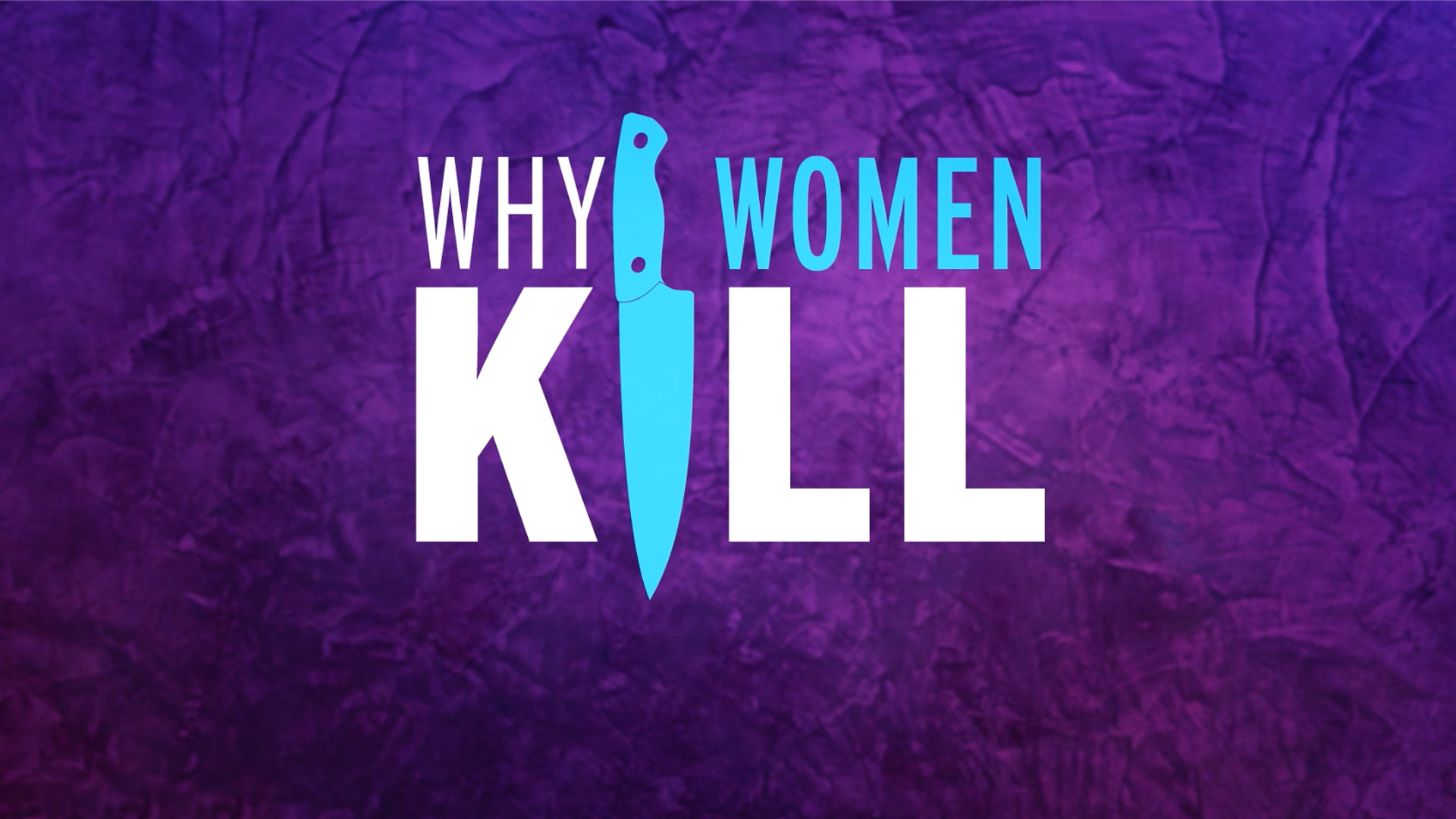 Why Women Kill is an American dark comedy-drama web television series, the first season of the series was premiered on August 15, 2019. Events occurring at various times, the series depicts the events leading to the death that occurred due to the mistake committed by the husband of three marries women. In this article, I’ll discuss the Why Women Kill streaming details, cast, and all you need to know.

Due to the popularity of the first season and seeing the increase in response, production has planned to take it forward. The genre is comedy-drama, which has many funny and humorous incidents happening throughout the episode. The first season of the television series consisted of 10 episodes. The second season was renewed quite before the end of the first season.

What is Why Women Kill Season 2 update?

Why Women Kill Season 2 will be released in August 2020, this is if we go by the previous update. The update has not been officially confirmed as of now. There might be a slight delay in the update due to the outbreak of COVID-19. However, the production has already halted the shooting progress. The first season of the series was aired on CBS. Its mostly expected that season 2 would also be streamed through the same entertaining medium. Till now, there is not any official confirmation about the streaming details; we’ll update once the update gets officially announced from the production.

We’ll provide you with the cast details of the first season since there is no official confirmation of the season 2 cast details.

Recap Of The Last Season

These are the list of episodes with title and aired date

Why Women Kill follows three women has a difference of opinion from their marriage. Three women from different decane who are connected by living in the same apartment for a while. They met through the events conducted by the apartment clubs. Beth Ann Stanton was married in 1963 and continues to be in a relationship even after finding her husband’s unfaithfulness towards her. Simone Grove finds her husband getting involved in homosexuality, and she tries to begin an affair with a younger man during 1984. Taylor Harding is another lady from the same apartment she gets doubted because she, along with her husband, often finds getting attracted to the same women. Television drama involves three ladies discussing their problems with each other. Based on the suggestions and feedback provided by the friends, the women continue the chain of events. 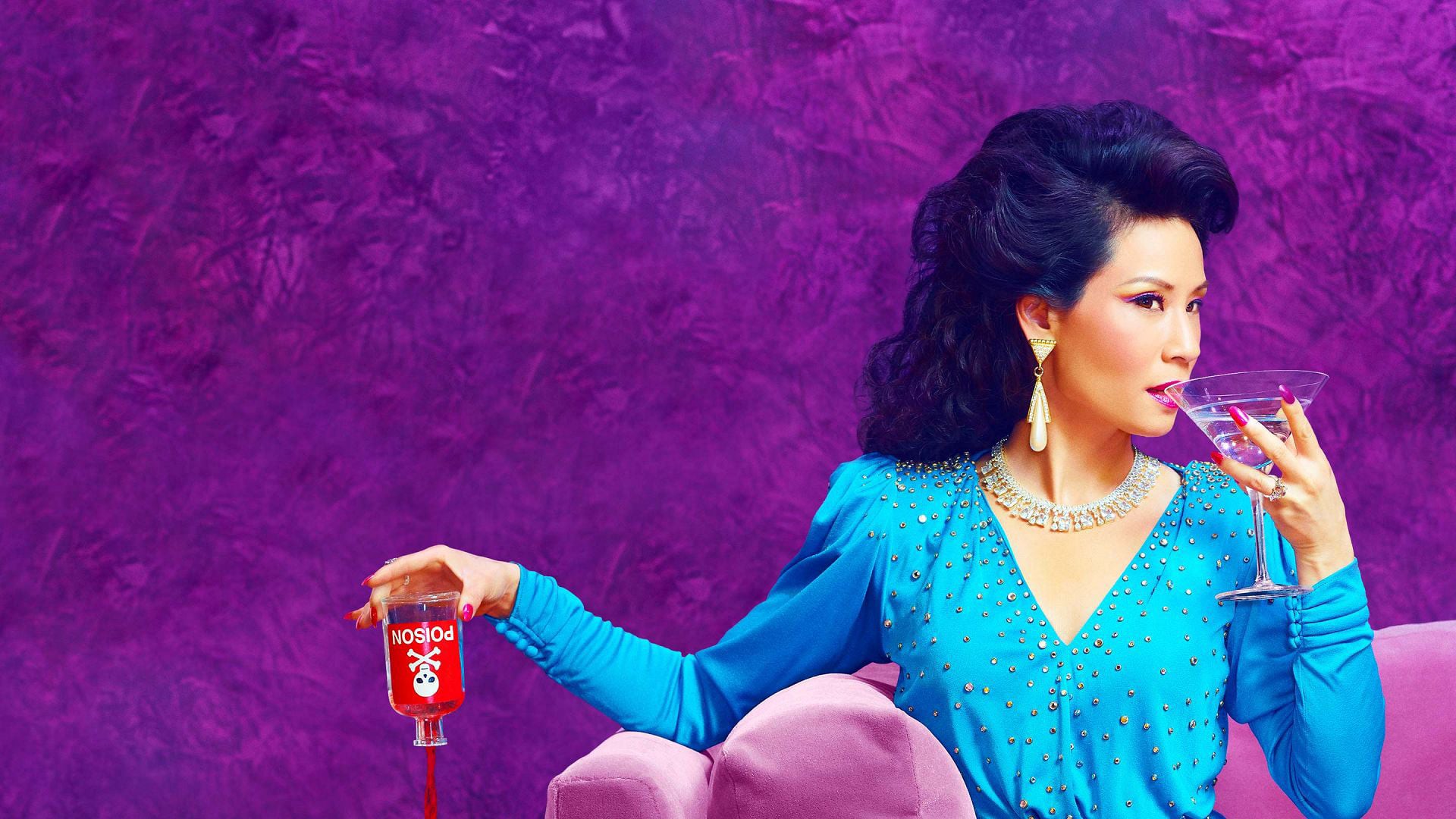 Series begins in 1963 with Rob and Beth Ann Stanton vacate to move into their newly owned Pasadena mansion after the demise of their daughter. They both meet Leo and Sheila Mosconi a become friends soon. In one of the events conducted by the local clubs, Sheila reveals that Leo found Rob Kissing a waitress. Initially, Beth Ann refuses to agree on her. Sonner Rob caught red-handed by Beth kissing waitress. This bought a lot of confusion between them. Following a difference of opinion between them which lead to huge chaos. However, Beth Ann was compromised by his husband.

In 1984 Simone Grove found suspicion in her husband’s behavior. Later it turns out to be homosexuality when she found the old picture of Karl kissing a man. Simone asks Karl to leave his behavior. Karl couldn’t be able to face her, and Karl attempted suicide by overdosing on pills. Soon after Karl was sent to the hospital, Tommy Harte admits to someone about his romance towards her. He also admits that he saw the photos of Karl kissing. However, Simone tries to decline him. He advances and states that he’s unlike the men she married. It makes Simone feel warn in the absence of Karl and make her fall for Tommy.

In 2019, another couple, Taylor brings her mistress jade home to manage the household chores. Jade was threatened by her ex-boyfriend Duke for having a difference of opinion. Initially, Eli opposed for a mistress to stay in her apartment along with them. Later she agrees to have jade to live with them after finding himself becoming attracted to her in a short time

The first season of the television series has gained much positive response from the viewers due to its way of dealing with the problems and comparing it with women from three different decades.