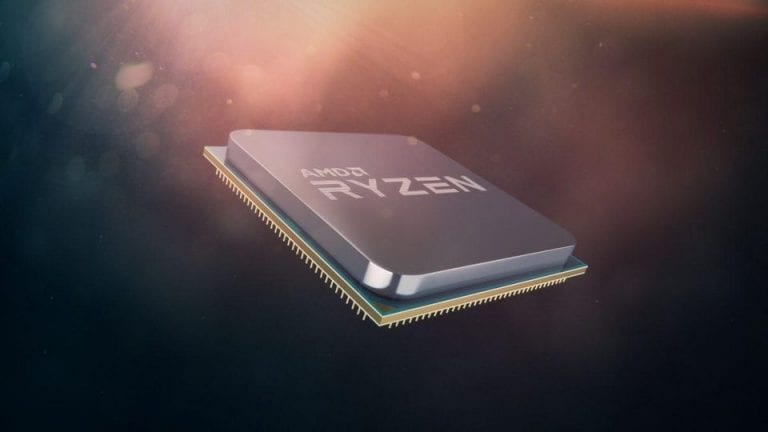 AMD’s Ryzen processors have been consistently one of the best ones out there. The Ryzen shook the world with how great they were, while the 2nd Gen processors were even more staggering. With the release of the Ryzen 3000, we’ll get to see even more improvements as the first 7nm mainstream processor arrives. People are getting really excited over the release of the Ryzen 3000, and rightly so. Ryzen is AMD’s future for now, so expect a lot of improvements here and there when it comes to this processor.

Many fans are wondering when it’ll be out, and frankly, it’ll surprise some of you when I say that it’s coming out in mid-2019. At CES 2019, AMD revealed their plans to launch its first Ryzen 3000-series processor, and they made it clear that we’ll see it ‘sometime in the middle of 2019.’ AMD isn’t wasting any time and plans to get this beast out as soon as possible. The exact cost of the processor varies and isn’t clear yet.

Our sources tell us that the processors should be out by June 2019, but it could also come out a month or so after that. We hope for an early summer release.

If you’re wondering about the price of the Ryzen 3000 processors, here’s a rough estimation on what they might cost: