Kaguya sama love is war has returned once again for its second season. In this post, I will be sharing with you guys the latest developments about Kaguya Sama Love is War Season 2 Episode 3 previews. Note that this post might contain spoilers for the upcoming Kaguya Sama Love Is War Season 2 episodes, so it is best to proceed with caution if you don’t like spoilers. Take a look at our latest news below.

When is Kaguya Sama Love is War Season 2 Episode 3 update?

Kaguya Sama Love is War Season 2 Episode 3 will be released on Saturday, 25 April 2020, at 11:30 PM JST. Note that the time is in Japanese standard time, so you might want to convert it to your local time if you want to get the episode immediately after its release. 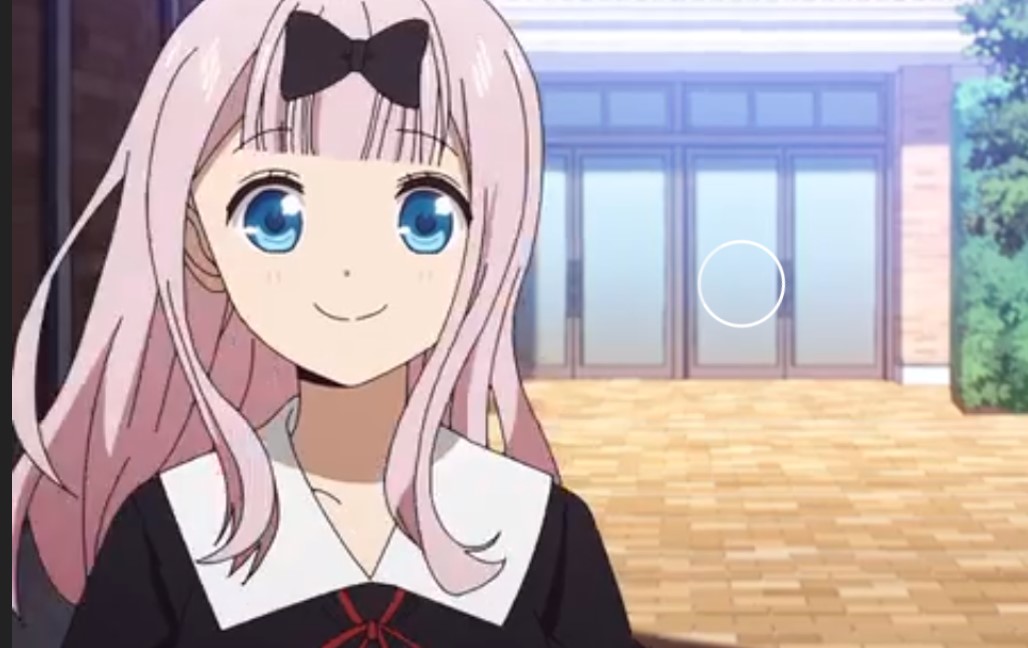 The anime follows that lives of a student council president Miyuki Shirogane and his vice president, Kaguya Shinomiya, as they appear to be a perfect couple. Kaguya is the daughter in a wealthy family, and Miyuki is the top student at the school and is well known across the prefecture. Even though they like each other, they are too proud to confess it to each other as they believe that whoever becomes the first to confess will be the looser in their contest to see who will give in first. The next episode preview has been released already, check out the video preview below.

For now, that is what the preview for Kaguya Sama Love is War Season 2 Episode 3 has revealed. The next episode will be airing on Saturday, so it won’t be long before we see how things will go on from here. In the meantime, you can check other popular anime on our site as we always strive to bring you the latest news to date. As soon as the episode airs, we will also be bringing you updates so make sure to look for new content more frequently.