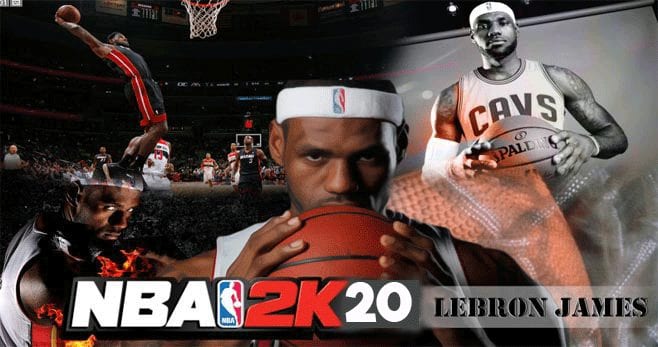 NBA 2k19 certainly did make some waves and fans are already looking forward to what 2k20 has to bring. Everyone expects a lot of stuff from the game because new changes will be coming and that’s the most exciting part.

There’s usually a pattern to this game. We’ve seen it build over the last 8-10 years and it is going to be the same this year as well. Right now, we’re just a couple of months away from the release of the game, and it is time we discuss what NBA 2k20 will bring to the game. 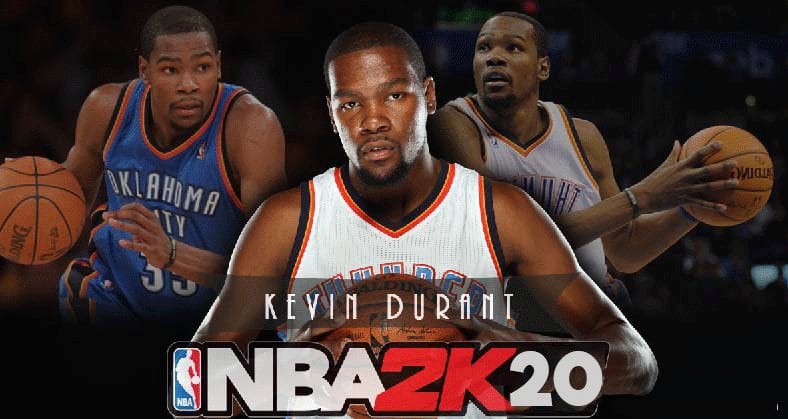 Right now, we have no information on what the game will add to an already good game that was 2k19, but there are a few rumors already floating around, and we’ll be discussing that in this post.

For starters, it looks like offline My career will be added to the game. This has been a point of criticism in the game for too long. Not everyone likes to take their career online, and that’s what offline mode is for.

If they do introduce this feature, it is going to be incredibly convenient for those who like playing My career, but don’t like playing online. Some speculate that grinding your character, which has become harder as time has passed, will be changed.

The caps will be made much looser, and that way, we’ll get a better experience while playing 2k20. Some fans want the Ball machine in their court as well, and this is a change that I feel is needed. I want this to happen to, and lack of this feature is frustrating at times.

NBA 2k20 is coming out just eight months from now. In September, we usually get the game, and that’s when we’ll get NBA 2k20 as well. We don’t have a trailer, or any more updates available just yet. However, we’ll get more information on the game as we get closer to the update.

We’ll get our first trailer during E3, which still has quite some time to go, so stay tight. We’ll deliver all the information that we have on NBA 2k20 to you.

The game is supposed to release this year, but nois coming out. We expected that a trailer would come in E3, which is supposed to happen this June. As far as theis concerned, I believe that it might release in Fall 2019, the same as its previous editions. Also, we think that there might be a Women’s section too in this game, as we saw A’ja Wilson scanning for her game character. Take a look at her tweet below!