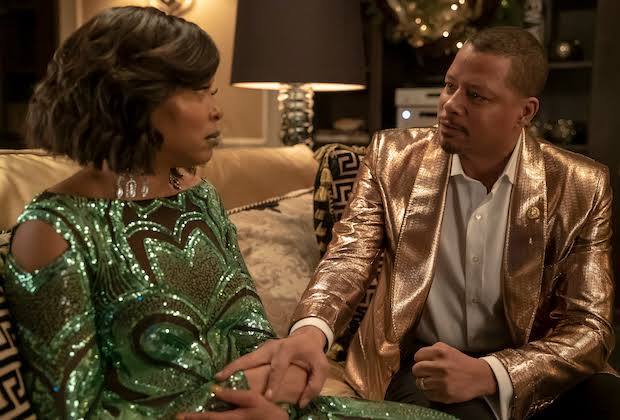 In this post, we are going to talk about Empire season 5 episode 18 release date, where to watch, and spoilers. It is known that the Lyons are in big trouble, and we will have to see how do they manage things. I would not like to add more spoilers here, so we will take a look at the 17th episode in the next paragraph before going on to talk about the 18th episode.

While writing this post, the seventeenth episode was not broadcasted, and we wanted to keep viewers updated about what will happen next after today’s episode. We know that the Empire is under a lot of issues, and that is why everyone is trying to get things back to normal. To do so, Becky, Hakeem, and Andre will organize a show with Sevyn Streeter and Ty Dolla $ign. Also, Andre would be asking for help from someone Lyons would never want to. Now, let’s talk more about the next episode ahead!

In the next episode, we will see Cookie and Lucious still struggling to digest their betrayals to each other, and they might even believe that this is the end of their relationship. Additionally, we will see more about Andre’s future, and the Empire’s future at the same time.