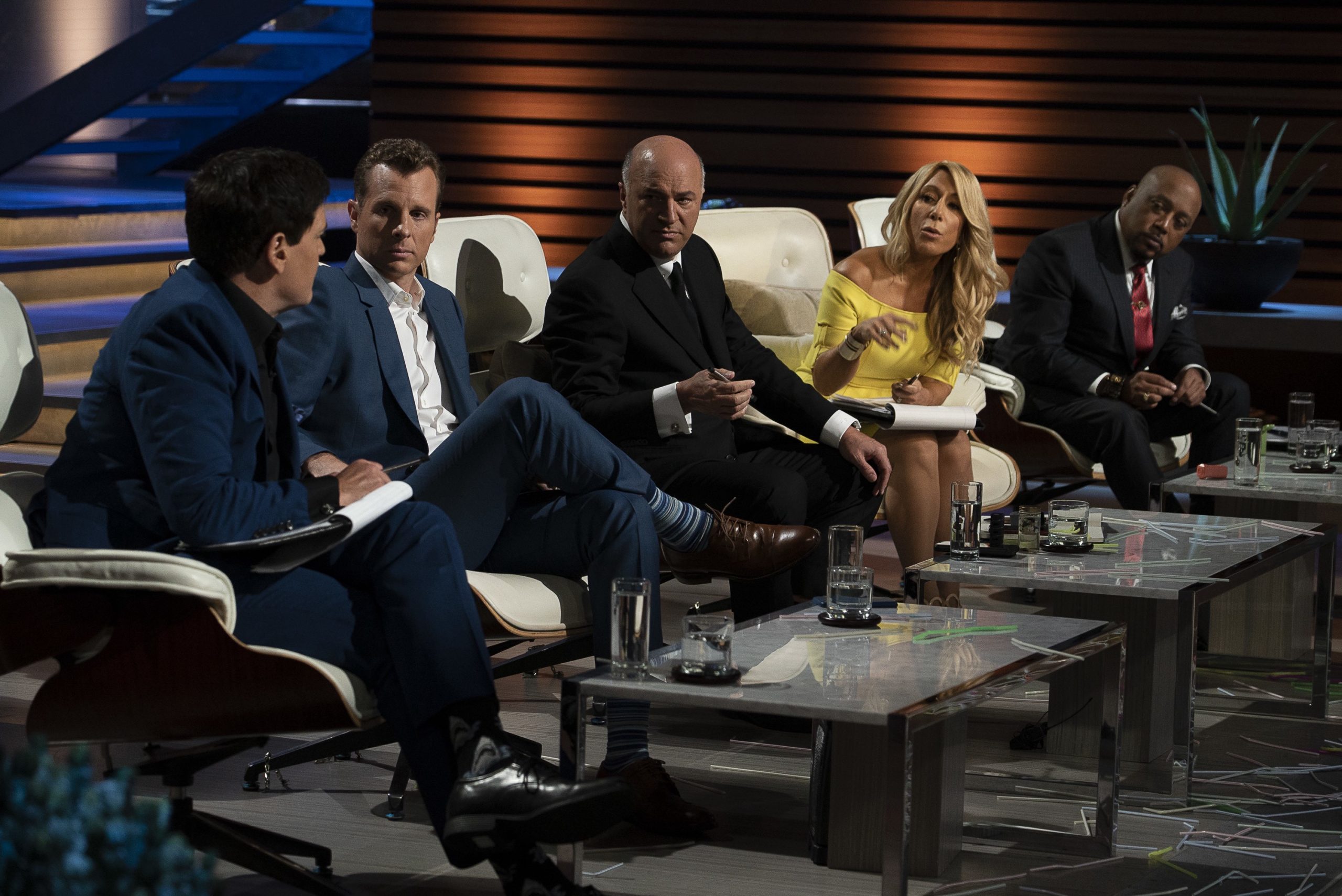 In this post, we are going to talk about Shark Tank season 11 episode 20 update, preview, streaming, and spoilers. The show will be airing another episode this week, and the fans are curious to know what will happen in the next episode, as who will be coming to please the investors in the business! Hence, we are here with all the details available about the upcoming episode, although it will also include spoilers.

The show is now 19 episodes deep into the eleventh season, and the twentieth episode is supposed to air this week. Shark Tank Season 11 Episode 20 is scheduled to air on 1 May 2020, and the episode is titled ‘Fried Green Tomatoes, Little Burros, Jiggaerobics, Mural Painter.’ The previous episode, Shark Tank Season 11 Episode 19, was aired on 10 April 2020, and the episode was titled ‘Just The Cheese, Neuro, Seriously Slime, First Saturday Lime.’

The show is aired on the ABC channel in the US at 8 PM ET, and new episodes are released on every Friday. Moreover, several other options such as Hulu, Roku, Sling, and DirecTV Now can help you watch the show online. Additionally, the ABC app would also be helpful to stream the show online!

In the upcoming episode, we will see an entrepreneur from Old Hickory, Tennessee, using her Southern charm and cooking techniques to get the Sharks on expanding her fried food empire. Also, a father and daughter duo from Alexandria, Virginia, bring in their gardening product as they ask the Sharks to help them add to their toolshed of ideas. An entertainer from Baton Rouge, Louisiana, gets the Sharks moving as he showcases his unique approach to exercise classes. Finally, a creative businesswoman from Queens, New York, paints the Sharks a picture of how to grow her service that connects customers with local artists.