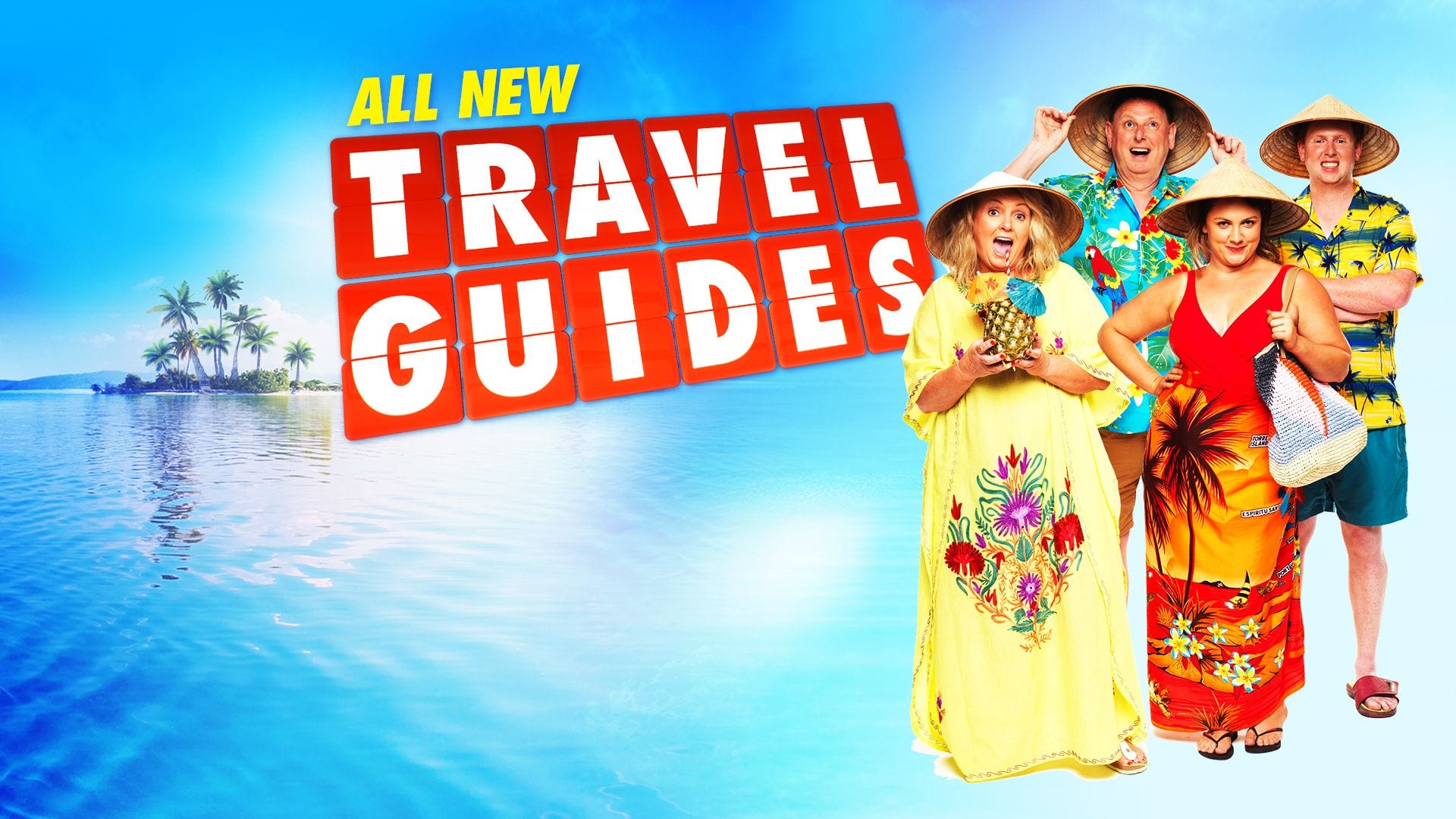 The Australian Travel Series Travel Guides, which was first premiered on 14th February 2017, is all set to return with its 4th season. And in this article, we will discuss all the updates we have so far on Travel Guides Season 4. The show is based on a similar series in the UK by the same production company Studio Lambert. After the first season, the show was loved by the onlookers and has received decent TRP Ratings. That is why it was renewed for three consecutive seasons. The last season was released in February 2019.

Has it been renewed for a 4th Season?

Yes, the good news for all the viewers who are reading this article is that the show was revived for the 4th season in October 2019 and is going to release soon across TV Networks.

Travel Guide What is it about?

The show Travel Guides provides an opportunity to normal ordinary Australians to take the role of travel analysts, and they will be given a chance to visit some international and domestic destinations where they will experience the travel accommodation, hotels, Cuisine and based on that they have to give review about the destination.

However, we still have to wait for an official word on this. We will keep you updated with all the recent information about Travel Guide Season 4. The show is available for streaming Nine Networks and TVNZ on demand. You can stream all the previous as well as the upcoming seasons from there.