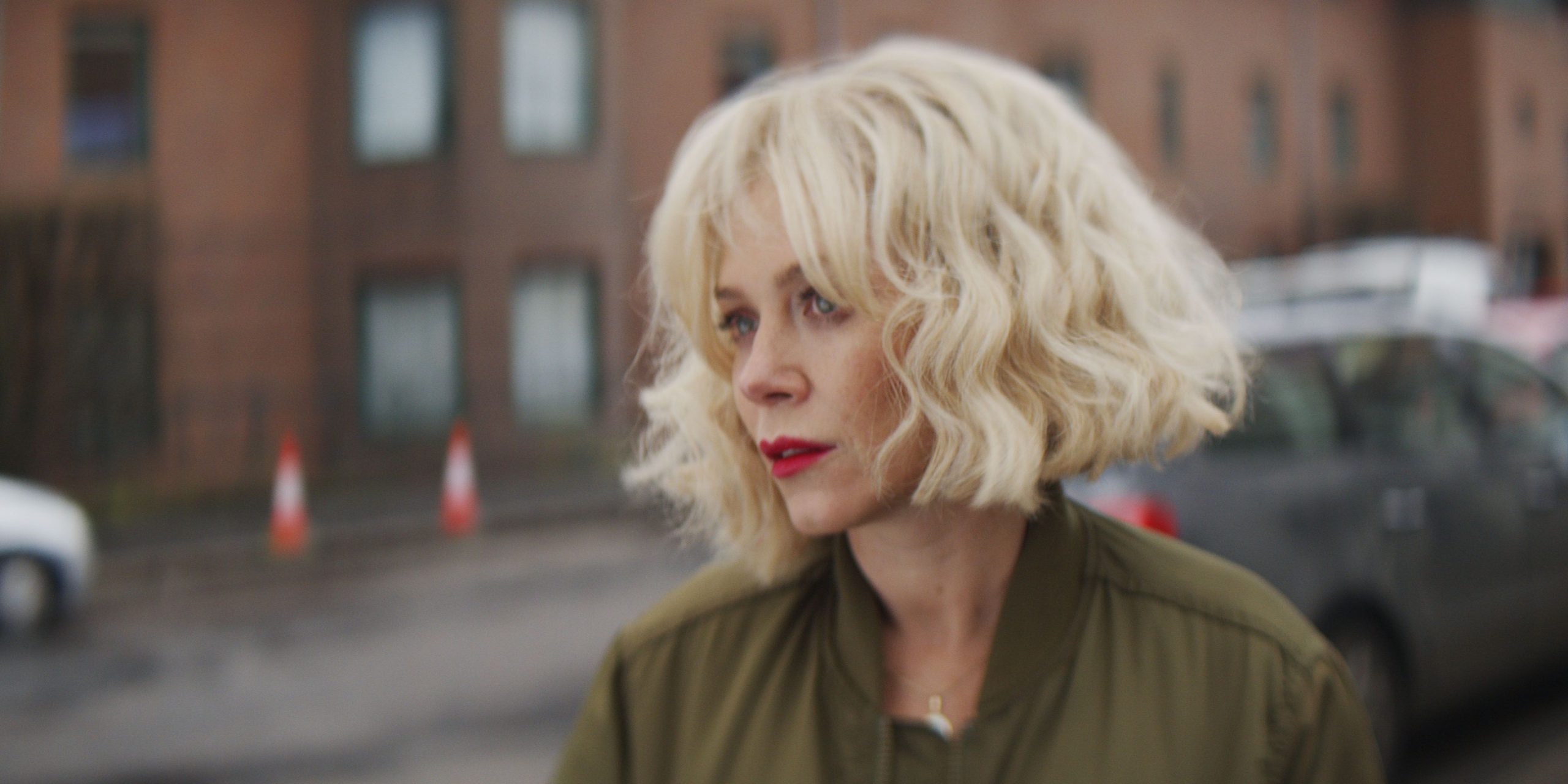 The British Detective Series Marcella has been restored and is all set to return for ‘Marcella Season 3′. Directed, Written and produced by Hans Rosenfeldt, Starring Anna Friel the show follows the story of a former detective Anna who returns to the investigation team of a case that occurred around 11 years ago. The serial killer who committed those crimes is active again and now the responsibility comes to Anna to catch the killer and bring him/her down once it for all. In this article, we will discuss in detail about the casts who are going to be back for season 3 of Marcella.

As of now, we have only gathered these Updates concerning the cast of season 3. However, there will more new faces added in the cast which we will keep you updated.

What is the Update about Marcella Season 3?

The season 3 filming of Marcella begun in March 2019 and was all set to release in the summer of 2020. But due to COVID-19 Pandemic, the pre-production work has been delayed and Even Anna Friel confirmed the delay so the show enthusiasts might have to wait a bit more for the release of the 3rd Season. The third season will dig deeper into the condition of Anna and will traverse through her new role as an Undercover Police Officer. 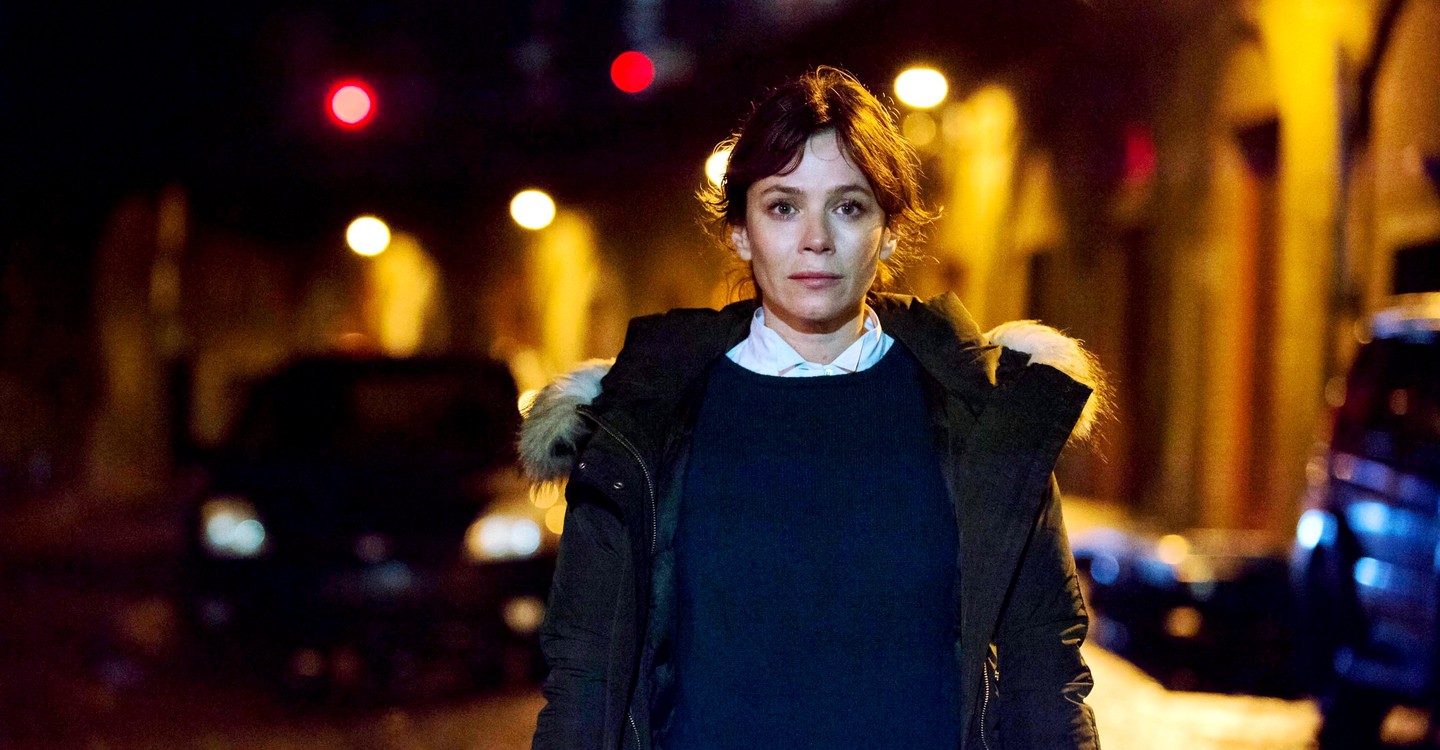 Marcella Season 3 will be released in April 2021. Although, as of now, there has not been any official announcement regarding the update of Marcella Season 3 yet. It was supposed to be released in the summer of 2020 but due to the post-production work and COVID-19 Pandemic, it has shifted to April 2021. If not dawdled any further we will keep you updated with the official confirmation. The show is available for streaming on Netflix you can watch all the previous as well the upcoming seasons from there.