In this post, we are going to talk about Best Mistake Season 2 episode 11 streaming details. This drama is also known by its alternative names as Bad Mistake, When You’re On The Black List Of Bullies and this time has returned for its season 2 which will run for 16 episodes. So we are almost at the end of the second season and hopefully, the third one might come around

Best Mistake Season 2 features cast like Lee Jung Joon, Lee Eun Jae, Kang Yul, Park E Hyun, and Yoo un Won. Under Yoo Shi So’s screenwriting, this romantic drama follows the life of Kim Yeon-doo as she met a bully, Ji Hyeon-ho and the two of them ended up developing an interesting relationship that most did not see coming. Check out our latest updates about the episode guide below. 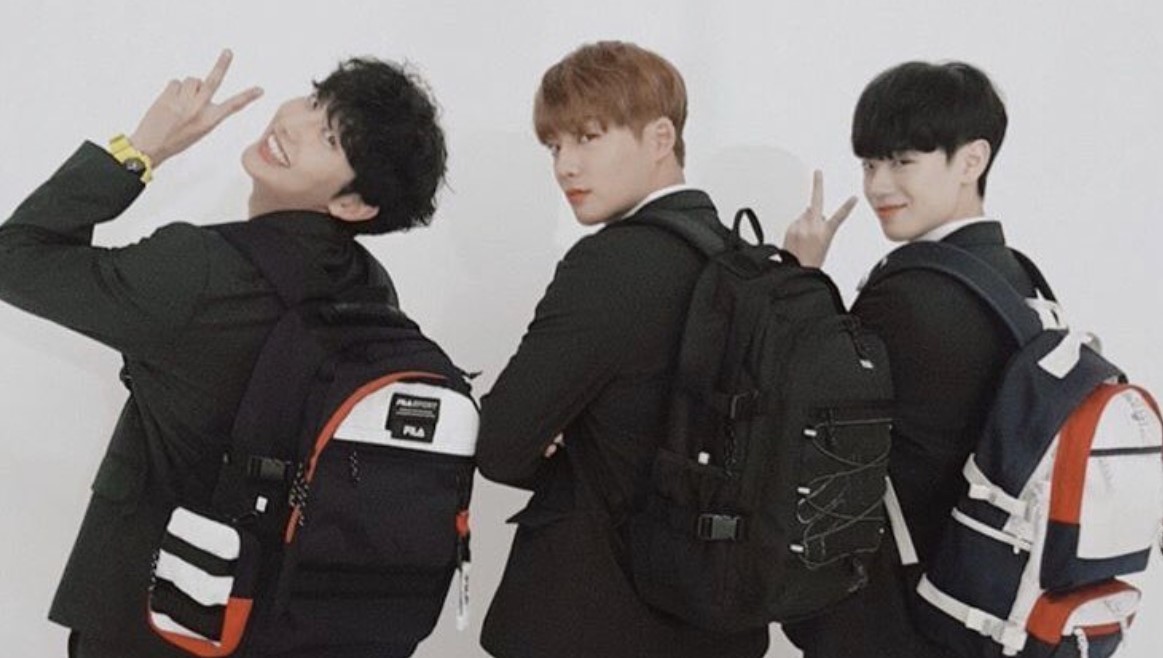 Best Mistake Season 2 episode 11 will be released on Tuesday, 5 May 2020 at 23:00 KST. New episodes are broadcasted on local Korean channel vLive every Tuesday and Thursday, so two new episodes are broadcasted every week. If you are outside Korean and want to watch this show, or want access to the previous episodes then you can use Best Mistake Season 2 streaming details below.

Where To Watch And Stream Best Mistake Season 2 Episode 11?

You will be able to stream Best Mistake Season 2 online on the Rakuten Viki website. New episodes are always released with English subtitles on the same day they are broadcasted in Korea. But to access the latest episode you will have to wait for it to finish broadcasting in its local Tv channels. Take a look at the updates to the episode guide about the upcoming episodes below.

Best Mistake Season 2 episode 12 will follow after Best Mistake Season 2 episode 11. Every week, on Tuesday and Thursday new episodes, are released. So for this week, episode 11 will be broadcasted on Tuesday, and episode 12 will be broadcasted and released for online streaming on Thursday before the show can make its return for next week’s episodes as well. That is all the updates I have for now we will meet again soon with more updates.