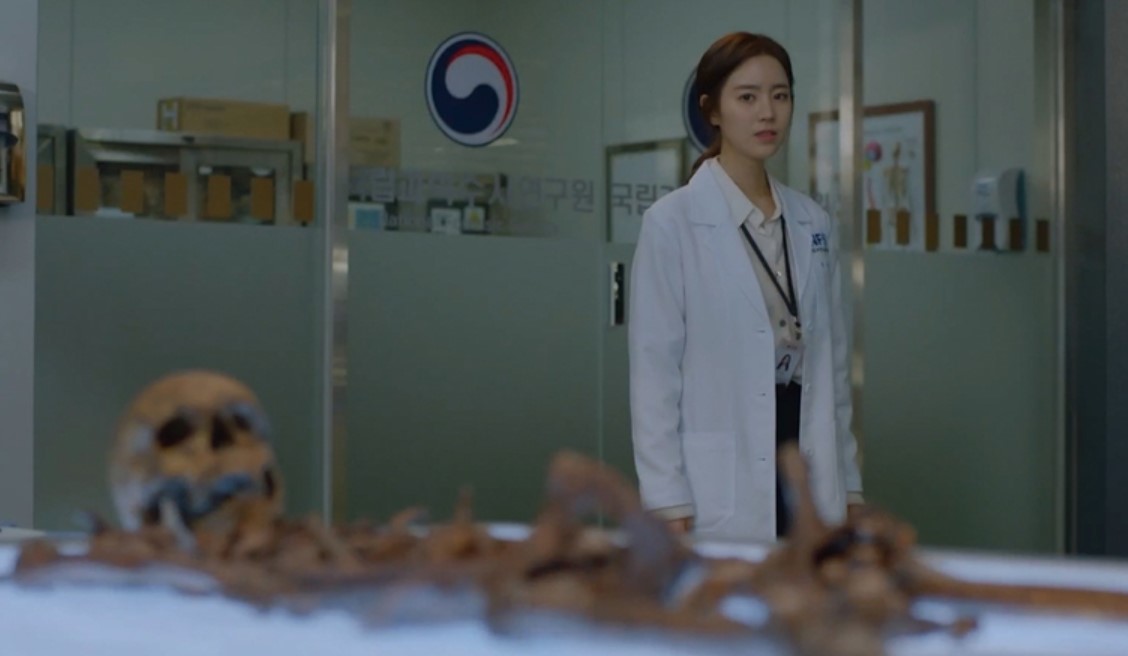 When life, death, and second chances take center stage in history about three people whose intertwined destinies travel through space and time with haunting results. Born Again takes us back to the 1980s when detective Cha Hyun devotes his life to criminal justice. New episodes of born again are broadcasted every Monday and Tuesday and two episodes are released each day, so they will be the last ones for the week.

In this post, we are going to talk about Born again episode 11 & 12 update and streaming details. Born Again is running for its first season that will have a total of 32 episodes. So there are still a lot more stories to be told but we are almost halfway there so things will likely get more interesting as more episodes are released.

Born Again features actors like Jang Ki Yong, Jin Se Yeon, and Lee Soo Hyuk. Detective Cha Hyung is not only devoted to criminal justice but has his heart set for a bookshop owner who suffers from heart disease and keeps her illness as a secret. Things got a little complicated when even a serial killer develop an interest in her making things more interesting as their lives collide in tragic results and are reincarnated to meet again in the future. Take a look at the episode guide below. 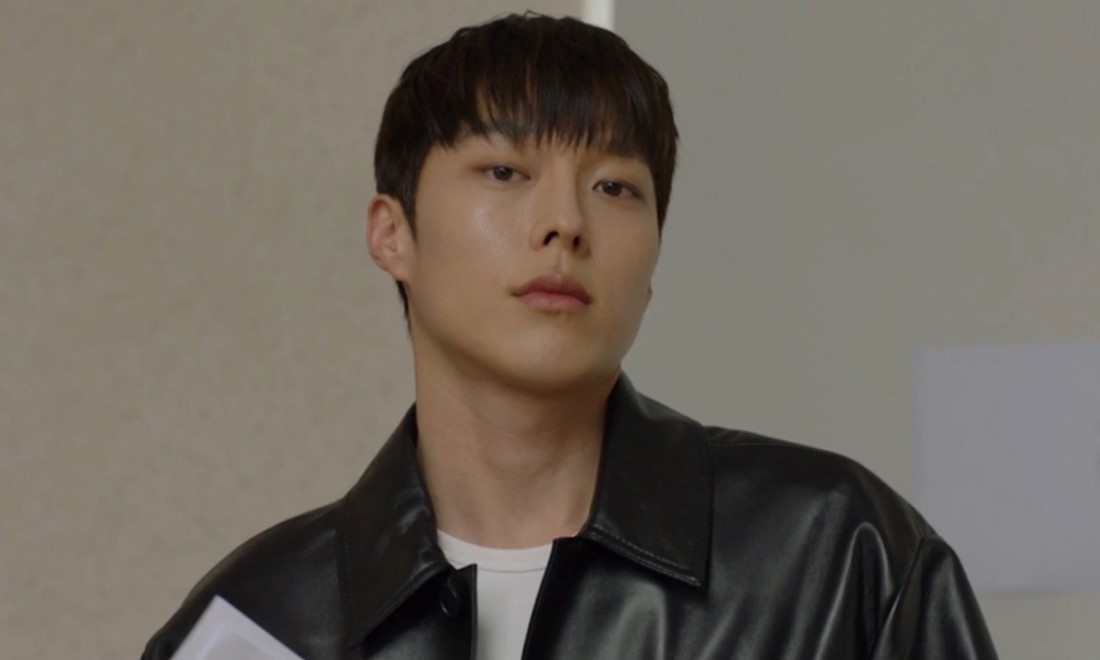 Born Again Episode 11 & 12 will be released on Tuesday, 5 May 2020 at 21:00 KST. New episodes are broadcasted every Monday and Tuesdays on local Korean tv channel KBS2. So the next release will have two episodes released as well. If you are outside Korean and cannot access Korean channels, then you can use Born Again episode 11 & 12 streaming details below.

You will be able to watch Born Again episode 11 & 12 online on the Rakuten Viki streaming website. New episodes are always available in English subtitles as soon as they finish their local broadcast in Korea. So you will be able to stream even the past episodes in case you want to do a rewatch or if you want to do a binge-watch from episode 1 of the show. Take a look at more details about the upcoming Born Again episodes below.