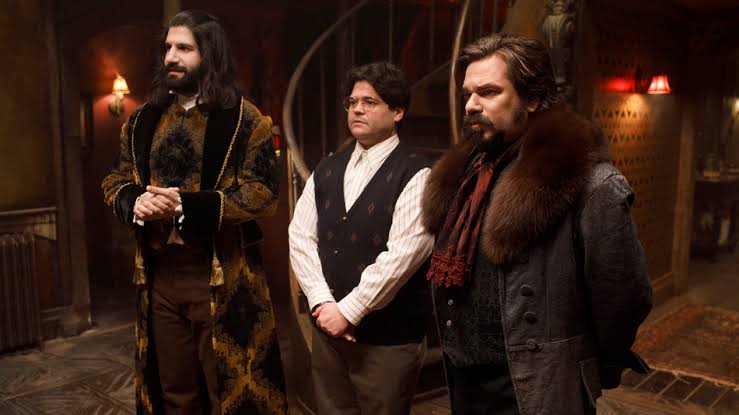 In this post, we are going to talk about What We Do In The Shadows season 1 episode 7 update, where to watch, and spoilers. This show is seriously one of the best comedy shows ever, and everyone has to admit it. The way of mocking the vampire world is genuinely abnormal, and everyone loves it. Each episode brings in new twists, and we will take a look at a short recap of the last episode below. Skip the next paragraph if spoilers bother you.

We finally saw what we wanted to see for a long time, as Baron finally woke up and he wanted to see the world they were planning to acquire. Other vampires hated his approach, but they had to accompany him. However, Baron ate a camera crew and broke the rules. However, it did not bother much, and they continued their exploration of the world throughout the night. Now, let’s talk more about the next episode ahead!

The show is now six episodes deep into the debut season, and the seventh episode would be released this week. The seventh episode of What We Do In The Shadows season 1 will be broadcasted on 8 May 2019. The show is televised on FX channel at 10 PM every Tuesday. The next episode is titled ‘The Trial.’

Apart from the television broadcast, viewers can watch the show online using the FX app and website, where you need to add your TV subscription details to log in. Furthermore, many other streaming services such as Roku, Sling provide streaming for FX channel where viewers can watch What We Do In The Shadows at the mentioned time.

The next episode will feature the vampires facing the wrath of an international vampire tribunal as they will have to defend themselves against the sins they have committed, including killing a camera crew person. Take a look at the promo of the next episode!