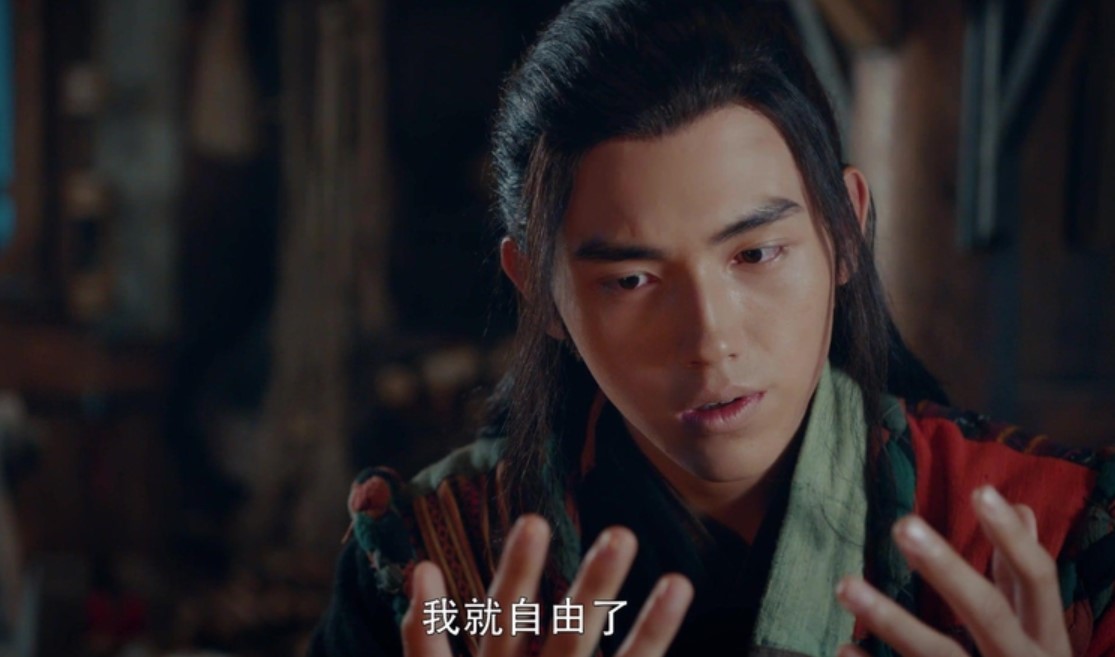 Legend of Awakening will be returning once again this Sunday for its last broadcast of the week and then goes on another week break before it returns next Thursday. The story of Lu Ping still continues and his quest to solve a crime that has been dormant for a decade. Now he has to use his martial arts expertise to find and bring the culprit to justice.

In this post, we are going to talk about Legend of Awakening episode 31 & 32 update and streaming details. With the leading role by actor Arthur Chen as Lu Ping, Cheng Xiao as Qin Sang, and Dylan Xiong as Yan Xi Fan. Legend of AWakening tells the story of Lu Ping from the Five Dynasties and Ten kingdoms era.

He managed to escape the wicked forces of Shanhai Tower and discovered his spiritual identity. But this only led him to discover that he is indeed connected to an unresolved crime in the martial arts world that is said to have happened 10 years ago. And now he is involved in an investigation to truly find out what had really happened back then. Let us get started with the episode guide below.

Legend of Awakening episode 31 & 32 will be released on Sunday, 10 May 2020 at 20:00 Chinese Standard Time. The latest episodes are always broadcasted in local Chinese television channels iQiyi Youku and Tv Mango first before they are available for international viewers. For those who are outside China, or if you prefer streaming instead, you can use the official streaming details below.

Legend of Awakening has only broadcasted a total of 30 episodes so far, and this Sunday’s episodes will bring it to 32. With only 48 episodes scheduled for the first season. Then we are only left with a few weeks of broadcasting. New episodes are always released every week from Thursday up until Sunday and two new episodes come with each broadcasting day.

About Legend of Awakening season 2, there are not yet any updates so far. So if there is any news regarding that then we will likely find out when the show has reached its last episodes. In the meantime, you can enjoy the show as it still has a good story to tell. So make sure you visit again for more updates as every new episode brings with it a lot more to look forward to.