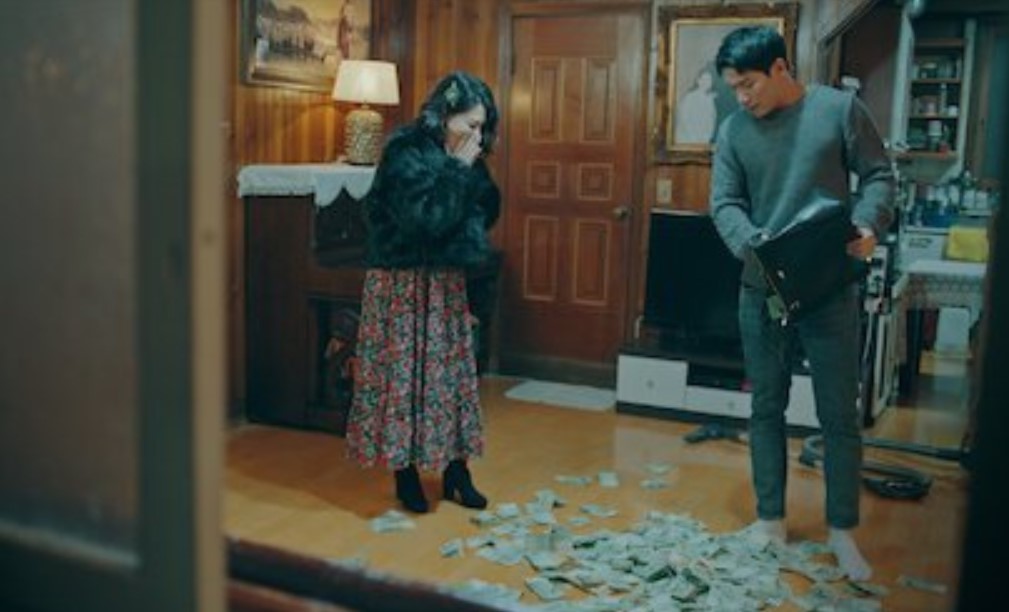 The King: Eternal Monarch managed to gain a lot of popularity amongst Asian drama viewers and has received good ratings from its fan base as well. It is running for its first season that is only scheduled for a total of 16 episodes and with episode 9 broadcasting next, then we are only left with 7 episodes for this season.

In this post, I will be sharing with you guys the latest developments and updates about The King: Eternal Monarch episode 9 streaming details. Directed by Baek Sang-Hoon and Kim Eun Sook as the screenwriter, The King: Eternal Monarch includes casts like Lee MIn Ho, acting as Emperor Yi Gon, Kim Go Eun as Lieutenant Jung and Lee Jung Jin as Yi Rim amongst other supporting characters.

Now Yi Gon is viewed as the perfect leader and is the third Korean emperor of his generation. He seems flawless and always happy but in reality, he hides a deep wound. So he prefers to escape his palace and join university conferences instead. But things take a sudden twist when he found himself propelled into a parallel world where he meets Jung Tae Eul, an inspector whom he teams up with to defeat the criminals and also close the door between their two worlds. Take a look at the episode guide below. 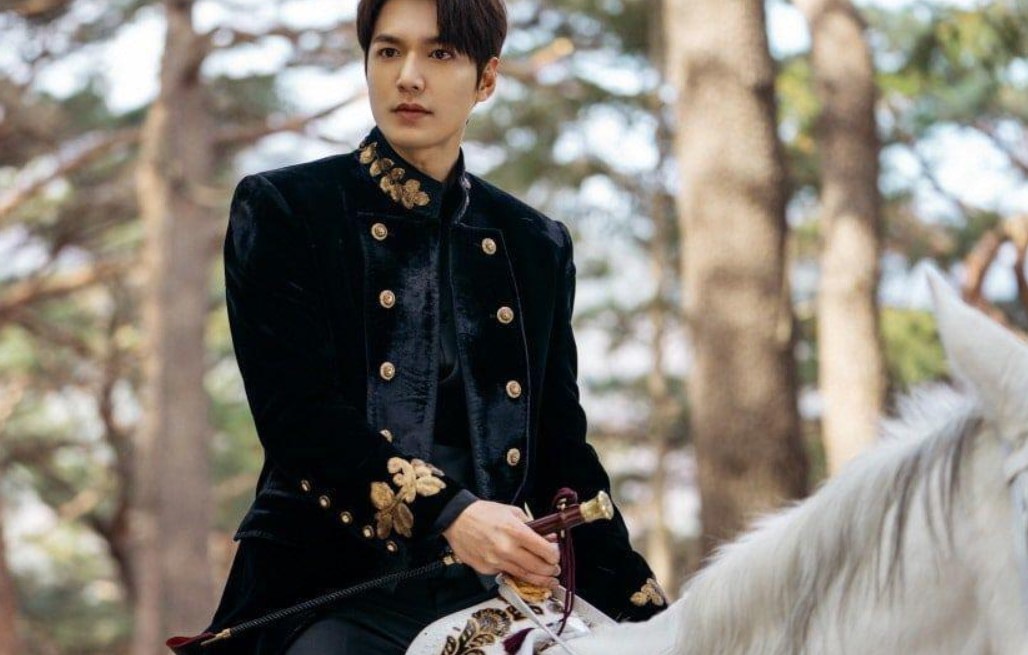 The King: Eternal Monarch episode 9 will be released on Friday, 15 May 2020 at 22:00 Korean Standard Time. Those in Korea will be able to watch the latest episode on the local Korean Tv channel SBS. New episodes are released every Friday and Saturday, so we get two new episodes each week. International viewers will be able to use the official streaming details below to watch the latest episodes.

For international viewers, The King: Eternal Monarch episode 9 will be available for streaming online on Netflix. New episodes are always released with English subtitles and you can get them as soon as they finish their local Broadcast in Korea. So you will only be able to stream The King: Eternal Monarch episode 9 online later on Friday, Korean time.

With only 8 episodes broadcasted so far, The King: Eternal Monarch is running for its first season that will have a total of 16 episodes. So it won’t be that long of a drama. And it is compensating for this by running a little slower on new episode releases. With this, we are only left with a few weeks of broadcast. And in case any updates are made about whether there will be The King: Eternal Monarch Season 2 or not, we will make sure that you get them right away.