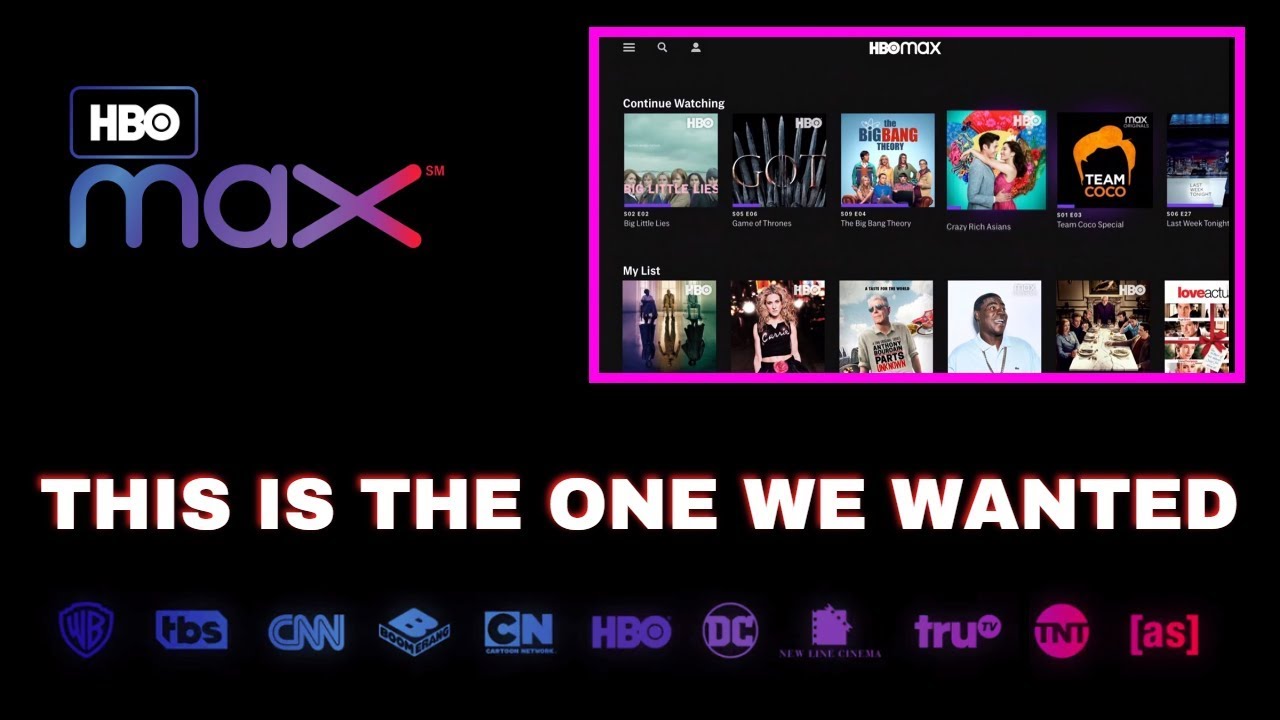 Today we’ll be looking at All Shows Coming to HBO Max. In the current era, online streaming has become a huge part of our lives, as it has enabled us to watch countless of our favorite programs on the go, and as we move forward, more and more entertainment companies are starting their exclusive platforms to get into the game, as it is the current big thing, and surely no big company would want to waste this opportunity.

Also, because of the rise in global health concerns due to Covid-19 worldwide pandemic, the world is suffering and most of us are home locked for our safety, and in these times, the online streaming platforms such as Netflix, Amazon Prime Video, Disney+ presented themselves as a superhero to save us from our boredom and provide us quality content to keep us entertained in this strange times. Joining the competition soon will be WarnerMedia Entertainment’s upcoming subscription video-on-demand streaming service, HBO Max.

The streaming service will be releasing in late May, and it promises all of the top-notch shows of HBO, and WarnerMedia, so fans are extremely excited to see what the service has in store for them. Numerous reports and important details about the platform are circulating online, and to save your time and effort, we have gathered and compiled all the latest updates and information regarding the online platform service, so here is everything you need to know about WarnerMedia Entertainment’s upcoming HBO Max.

All Shows Coming to HBO Max After its Launch: 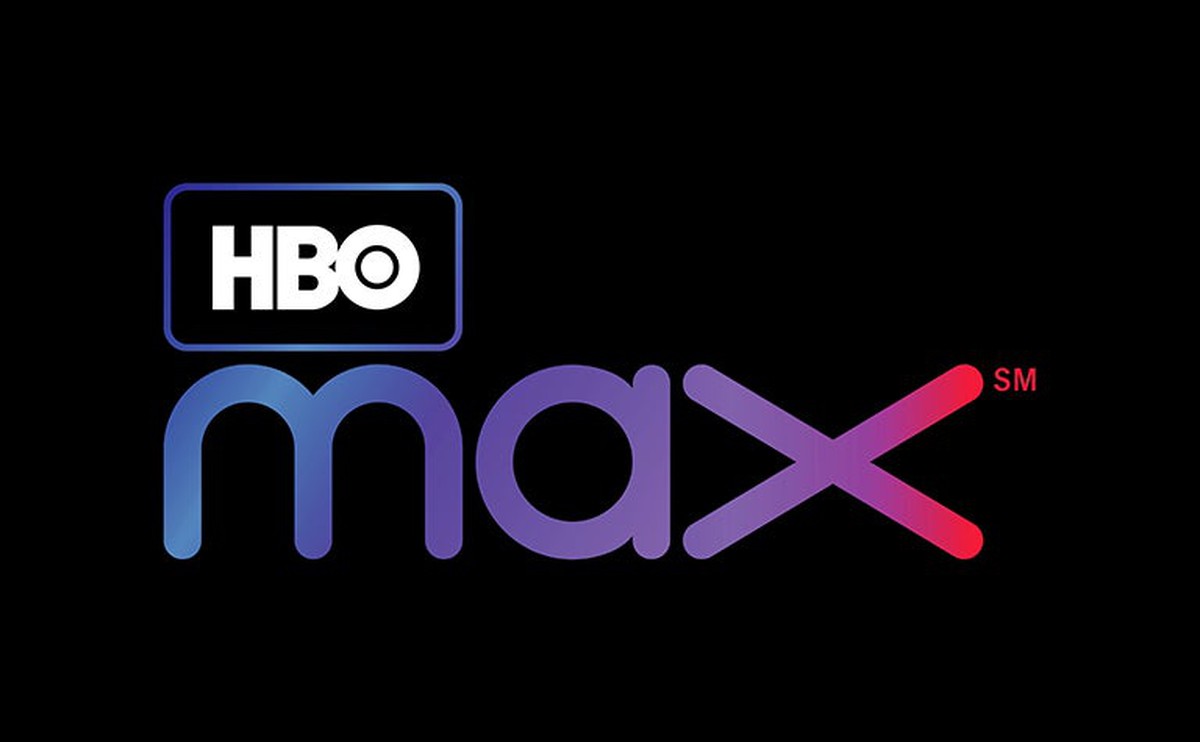 Recently, ahead of its official launch, the streaming service has announced its post-launch plans, and fans are much too excited about it. They are calling it their ‘second wave’ of programming. The apparent ‘first wave’ of their programming will include shows:

The shows included in the second wave are as follows:

According to the latest updates, the second wave will begin on 18th June, and they are planning to release at least one new show each week starting in the first week of August 2020. HBO Max’s Kevin Reilly said in an interview that after their initial monthly launch, they would start their monthly strategy throughout the year.

The shows coming this summer include I May Destroy You, Room 104, I’ll Be Gone in the Dark, Lovecraft Country, Perry Mason, 2001: A Space Odyssey, Gone With the Wind, Robot Chicken, BBC’s Torchwood, The Honorable Woman, Impractical Jokers, The Office, Braveheart, Friday the 13th, Citizen Kane, A Hard Day’s Night, Moulin Rouge, The Alienist, and Transformers.