The return of the weekday brings with them new episodes of Brilliant Heritage they are released every Monday up until Friday. The story of family relationships, fortunes, and fake marriages are at the heart of this delightful drama which involves a restauranteur and his greedy sons. Bu Young Bae is the owner of a 50-year-old Pyongyang cold noodle restaurant whose health scare causes his children to quarrel over his vast wealth.

In today’s post, we will be looking at Brilliant Heritage episode 27 streaming details. The next episode of the show will be released tomorrow so it won’t be long before we get more updates from the show. Bu Young Bae, feeling betrayed by the action of his sons. Decided to marry Gyo Ok, a 33-year-old single maid enticed by Young Ba’es fortune and big family, under false pretenses. The move shocks his sons, but Gye Ok’s strong work ethic makes Young Bae realize that she’ll be able to keep his cold noodle restaurant afloat.

Young Bae’s independent and headstrong son Bu Seol Ak isn’t interested in his wealth or family drama, but his disdain for Gye Ok and her presence in his aging father’s life motivates him to get involved, bringing the two adversaries closer together in unexpected ways. 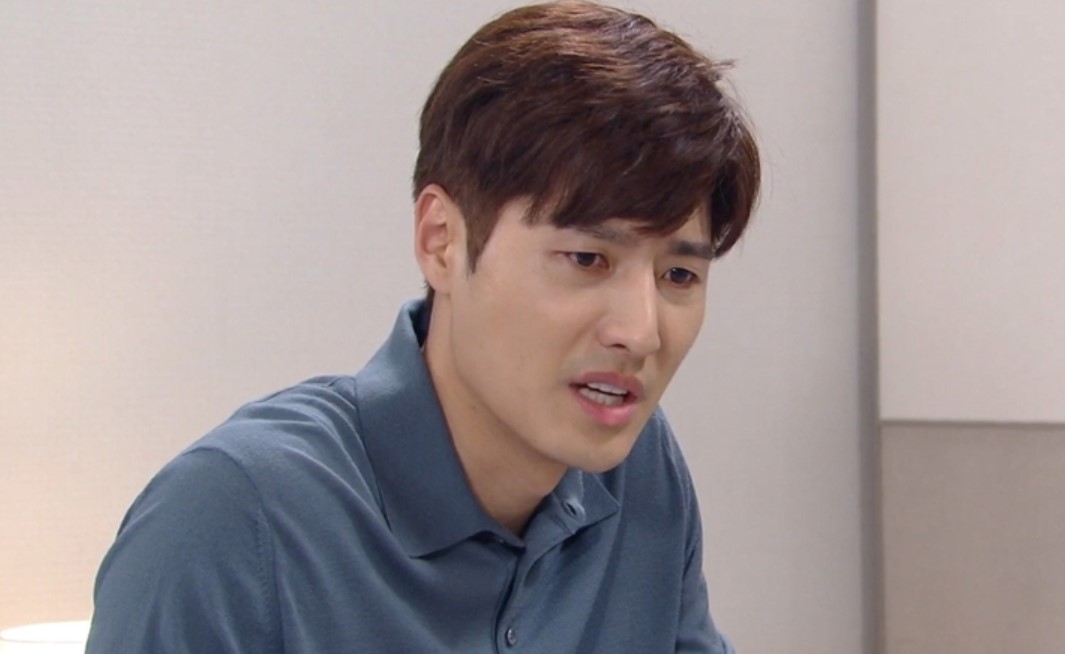 Brilliant Heritage Episode 27 will be released on Tuesday, 26 May 2020 at 20:30 Korean Standard Time. New episodes are released every weekday and are broadcasted on the Korean local tv channel KBS1. For streaming purposes or for those of you who are watching the show from a different country. Then you can use the official streaming details for Brilliant Heritage below.

You will be able to watch Brilliant Heritage episode 27 online on the Rakuten Viki streaming website. New episodes are released every weekday with English subtitles for all viewers. To get the next episode as soon as it is released. You will have to wait about an hour after its local broadcast in Korea when it is uploaded for all viewers online.