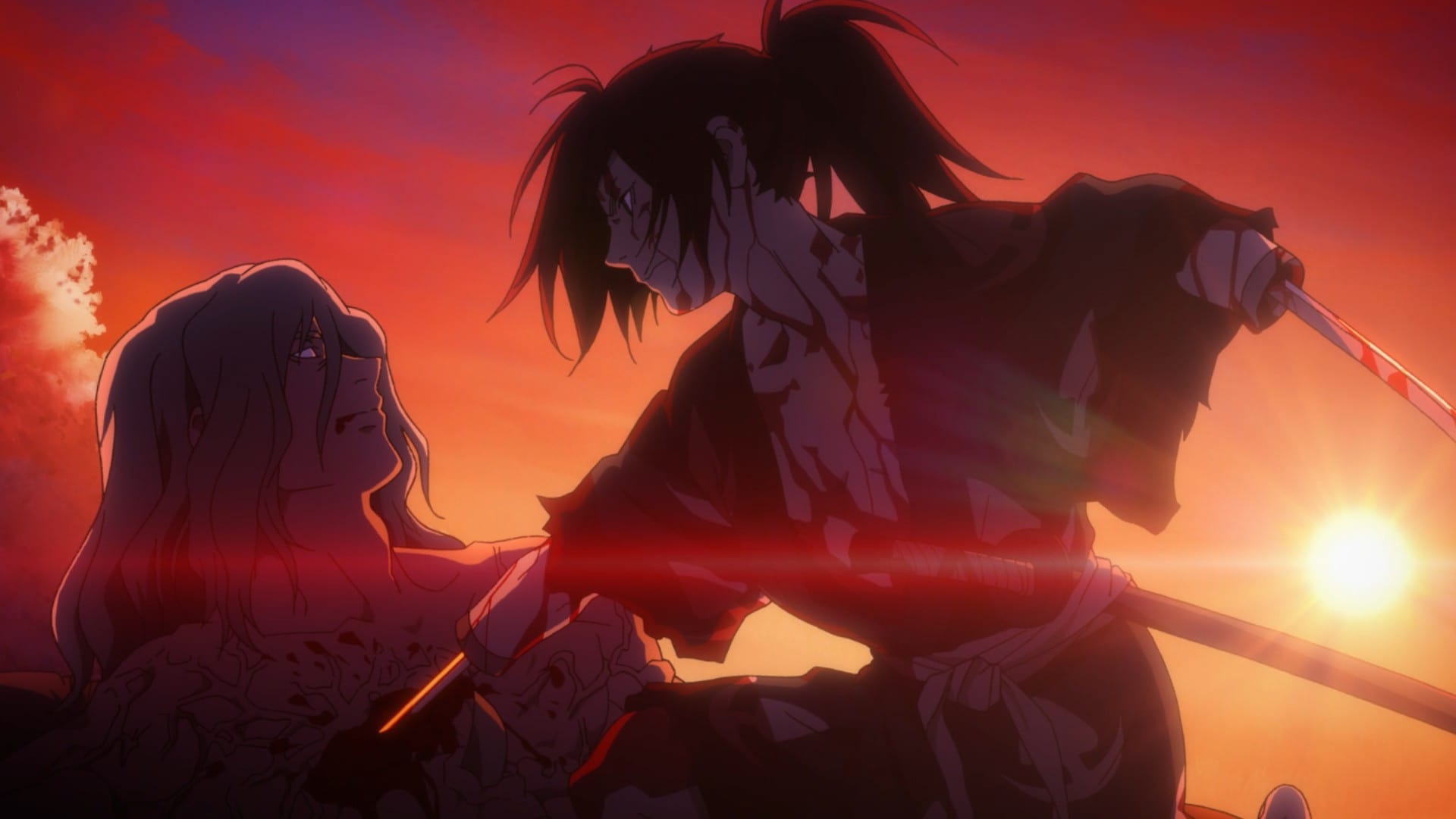 Each episode of Dororo has left me awestruck. Just when I thought the show couldn’t get any better, it continues to get better and better and thus, end up proving me wrong. Before we go any further let me warn you that there are spoilers beyond this point. So, if you don’t like being spoiled stop reading this article. Now that we have got it out of the way let’s begin.

In the previous episode, we saw that Daigo’s villages are suffering quite a lot. Tahomaru observes their situation and he suspects that it is spreading because Hyakkimaru is still alive. Kagemitsu Daigo realized that the deal with the demons has been revoked since the statue of the Goddess of Mercy was destroyed.

Dororo and Hyakkimaru meet Saburota, who is looking for a demon that ate his mother. The trio lays in wait for the demon and finally a Nurse appeared in front of them. Hyakkimaru was on his way to fight him but, he is stopped by Saburota. During the fight, Dororo was trapped but, Biwa-Hoshi rescues her.

Hyakkimaru who is dead set on getting his body attacks Nue and badly injures it. The Nue ate Saburota and absorbed him into its own body. But, Hyakkimaru ends up killing the Nue. However, no body part is returned to him. After brutally killing the Nue, Hyakkimaru’s aura changes to red.