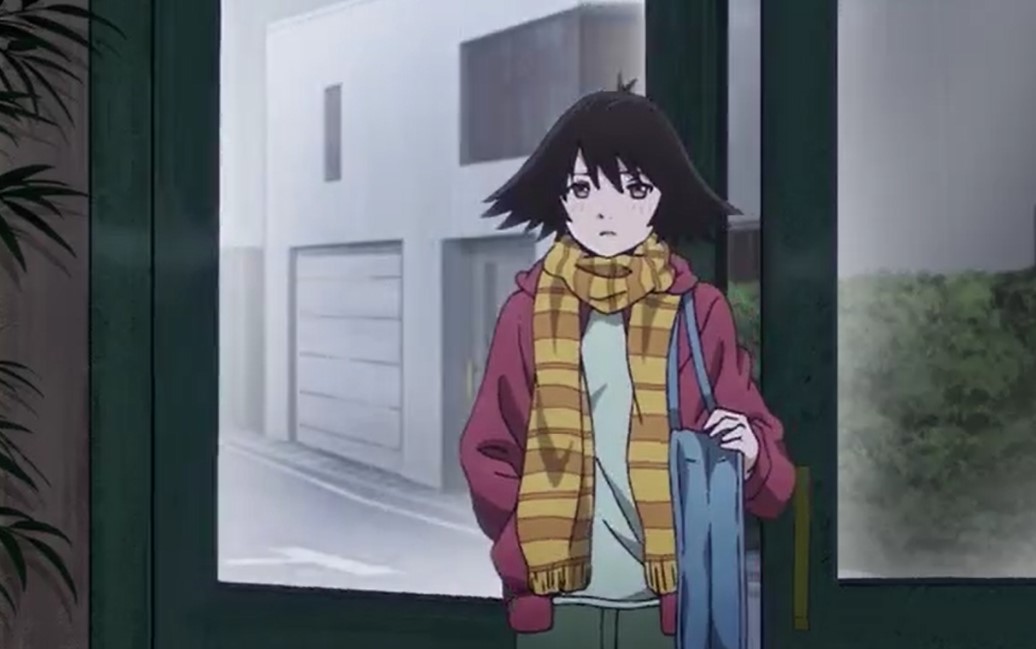 In today’s post, we will be looking at Sing Yesterday For Me episode 10 update and the previews for the upcoming episode. From the last episode of Sing Yesterday For Me, Shinako visited Uozumi in the evening and she told him that she made dinner at Rou’s place so she brought some to share with him. Haru waited for Uozumi to come back home as he has accompanied Shikano to her place and Haru thinks that she is a gutless coward to challenge Shinako on who will win Uozumi. Uozumi finds a crow’s feather near his home and notices that Haru was there.

Note that this post might contain spoilers for the upcoming episodes of Sing Yesterday for Me. So consider this a warning if you happen not to like spoilers.

Sing Yesterday For Me Episode 10 update and Updates

Sing Yesterday For Me Episode 10 will be released on Sunday, 7 June 2020, at 1:30 AM JST. New episodes are released every Sunday and if you want to get the episode as soon as it is released. Then you should account for the time differences as in most parts of the world, it will still be Saturday late by the time the episode is released. 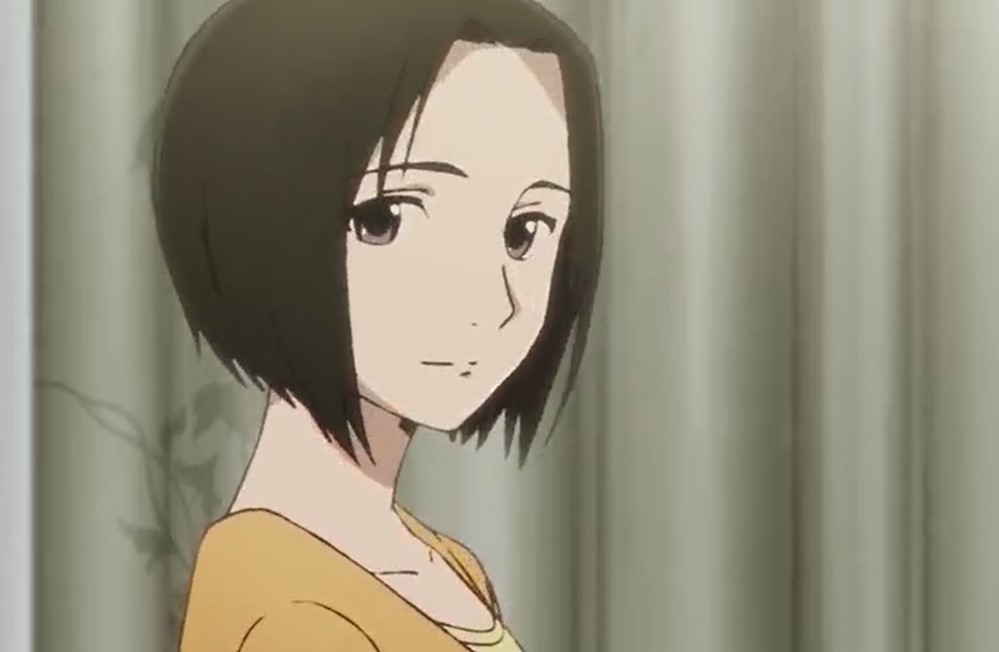 Previously on Sing Yesterday For Me Episode 9

Shinako decided to visit Rou’s home, Rou came back and find her preparing dinner for him. Rou told Shinako that he appreciate her making dinner for him despite how awkward he has made everything between them and Shinako finds it awkward too but she likes going to cook for him. Shinako reminded Rou that he hoped the sight of her in his kitchen last forever and she feels the same way.

She told him that she loves him and his dad but she doesn’t want to ruin this relationship. Rou replied that their relationship will never fall apart. Meanwhile, Haru is worried that Uozumi quits his job at the convenience store. She won’t be able to see him every day as his new workplace is three train stations away and getting involved in his personal life will make him reject her.  She asked herself what does Shinako thinks of Uozumi.

Haru decided that she won’t give up on Uozumi the next morning Haru went to Milk Hall where she works and her friend asks her about Uozumi. She told her that she thinks he is avoiding her and her friend tries to comfort her by saying maybe he is busy with work. In the school, Rou shows his friend his lunch box made by Shinako and his friend told him that people are nice during exam time that’s what your friend lady is doing referring to Shinako.

Shinako went to buy groceries to prepare lunch for Rou and she saw some Christmas present there that reminded her of the past where she keeps on sharing gifts with Rou. Uozumi thanks his friend Fukuda for pushing him to find a better job while they had dinner in the restaurant. Fukuda told him that he has been buying gifts for his girlfriend for Christmas but they have decided for a change by throwing a party and Uozumi is invited he must bring Shinako.

Sing Yesterday For Me Episode 10 Preview