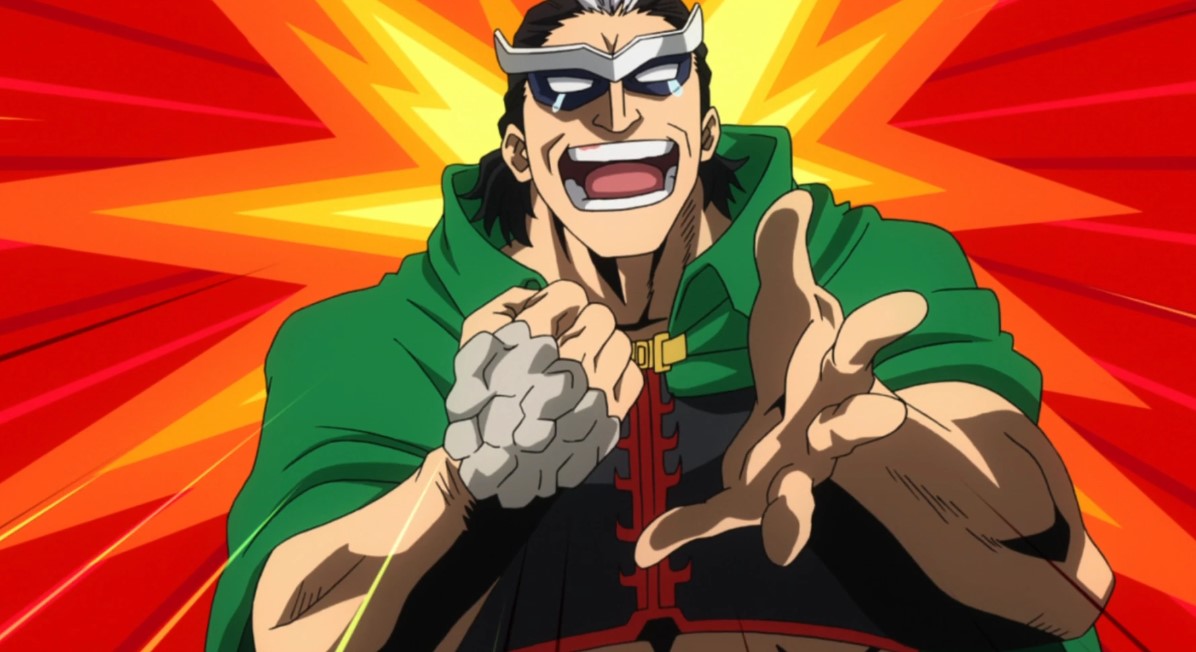 In today’s post, we will be looking at My Hero Academia Chapter 276 also look at the recap from the latest chapter of the manga. Endeavor is communicating with Deku to know  Tomura’s movement Deku told him that he is too far away from Tomura all he can see is some dust and smokes but he will let him know if anything happens. Meanwhile, Tomuara is heading southwest and Deku takes it as an advantage to evacuate for other heroes to finish with the evacuation of the citizens. Tomura is getting annoyed that all the heroes are linking up together and he decided to stop them. Take a look at our latest news and updates below. 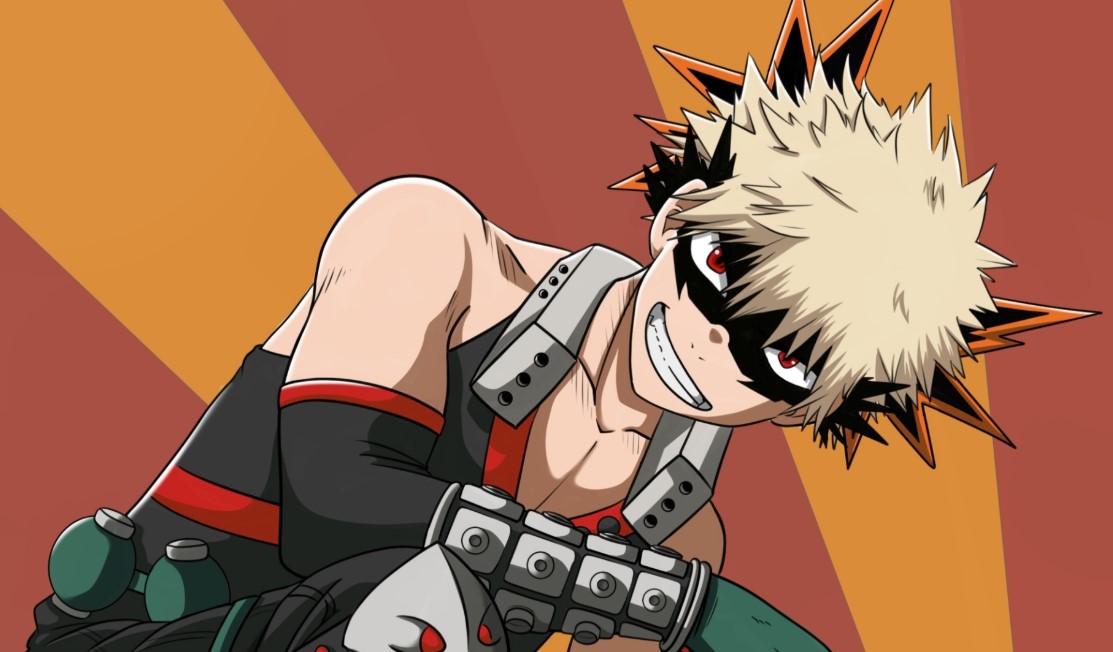 Previously on My Hero Academia Chapter 275

Tomura got hyper regeneration and he is now more powerful than before he changes his plan and decided to head towards Deku to get his Quirk One for All. Katsuki is following Deku and he told him that he got unfinished business with Tomura and Deku must not think he is the main character or something. He also said he doesn’t want to stay as a loser for his life.

Katsuki also thinks that it is a perfect chance for him to win and One for All is a perfect bait for him to get a payback of everything that Tomura has done. Deku uses Airblast to speed up Suddenly Tomura manages to reach where Deku is. Tomura asks Deku to hand over One for all while attacking Katsuki and manage to break his collar with the decay.

Katsuki and Deku started to avoid Tomura’s decay as it can obliterate anything he touches. Tomura was about to destroy Endeavour who came and rescue Deku along with Katsuki from the decay but Crust hero no 6 came in time and save them. Eraser appeared and notice Deku with Katsuki while asking why they are here as they don’t stand a chance.

Eraser yells at Tomura as he was targeting Deku and Katsuki telling him to leave his student and he is Alive to take him down. The intense battle is about to begin as the Heroes are gathering where Tomura is in numbers to conner him and defeat him.

Where To Read My Hero Academia Chapter 276 Online