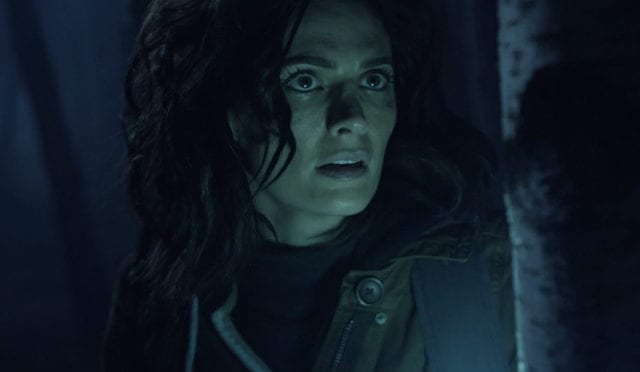 Currently, we have no information about the third season of the show. But, that is mainly due to the reason that the show only just aired in the United States. We know it is important to check the views that the second season will get before they decide to decide the future of the show.

If the show is renewed for the third season, then we could see the main cast returning for another season. Here is the possible cast for the third season of Absentia—
Stana Katic as Emily Byrne
Patrick Heusinger as Special Agent Nick Durand
Cara Theobold as Alice Durand
Neil Jackson as Jack Byrne
Angel Bonanni as Tommy Gibbs
Paul Freeman as Warren Byrne
Bruno Bichir as Daniel Vega.

The show follows FBI agent Emily Byrne who vanishes without a trace while chasing one of Boston’s most notorious criminals. Afterward, Emily is declared dead in absentia. Six years later, she is found in a cabin in the woods. Emily was barely alive, and she had no memory of the time that she was missing. When she returns, she finds out that her husband has remarried and the new wife is raising her son.