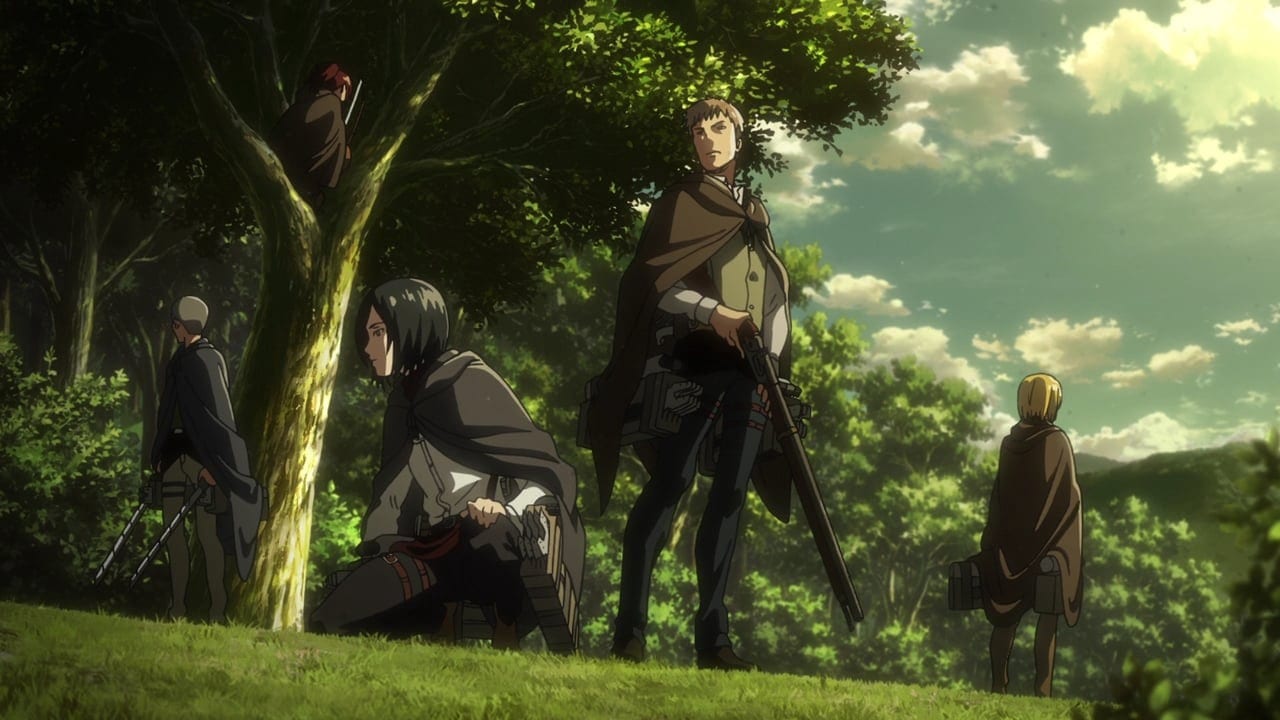 Attack on Titan Season 3 is finally wrapping up tomorrow, and fans all over the world are holding their breath at what could end up being the best Attack on Titan season finale to date. This season of the show has been exceptional in every way, and I expect the final episode to be just as good.

Attack on Titan Season 3 Episode 22 is titled “The Other Side of the Wall”. As the title suggests, we’re going to see what’s on the other side of the walls. Nobody from Paradise has ever gone as far as the sea.

Now, the Survey Corps have cleared out the path by eliminating the Titans and they’re finally at the beach. There, the sea is not only visible but also within reach. Eren, Mikasa, and Armin realize that on the other side of the sea are the enemies. If they’re eliminated, Paradis will be free forever.

We’ll also see some other interesting things such as Hagne rising to the position of Commander of the Survey Corps. I can’t wait for tomorrow’s episode, and I hope that you guys feel the same way!

Attack on Titan Season 3 Episode 22 will be available to stream on Funimation on June 30, 2019. New episodes will launch at 6:45 PM PT on Sundays Crunchyroll. Funimation launches episodes a bit later.