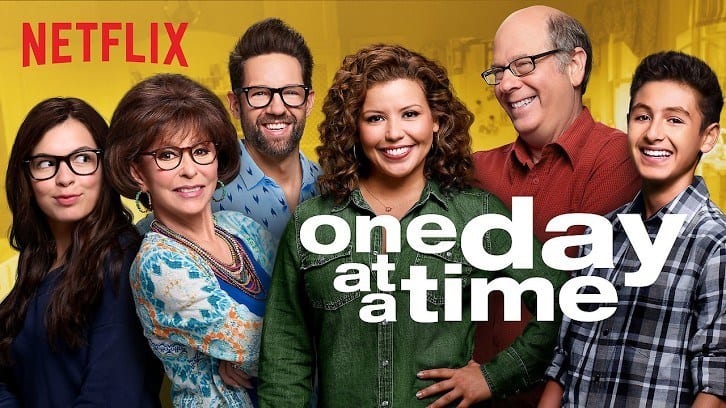 One Day At A Time

The show was canceled by Netflix back in March, and it was genuinely saddening for the fans. The show was however renewed by Pop TV and all of a sudden the fans are once excited to their beloved TV show once again. Sony Pictures TV will produce the show. The show originally aired on Netflix back in January 2017.

The fourth season of One Day At a Time will be released sometime in 2020. There will be a fourth season, and it will have thirteen new episodes in it. Norman Lear, the executive producer of the series, said that he was heartbroken when news about the cancellation of One Day at a Time came out. He said that he is happy now as he knows that the Alvarez Family will be coming back.

The series stars Justina Machado and Rita Moreno. It is a sitcom about a Cuban American family that lives in Los Angeles. The show covers a wide variety of topics, including mental health.

When Netflix made the announcement, it came as a shock to many. In the statement, they said that it was a tough decision not to renew the show for a fourth season. They said, “The choice did not come easily. We spent several weeks trying to find a way to make another season work, but in the end, not enough people watched to justify another season.”

Pop TV President Brad Schwartz said that it is an awesome experience to be involved with a series that deals with some of the most important themes.