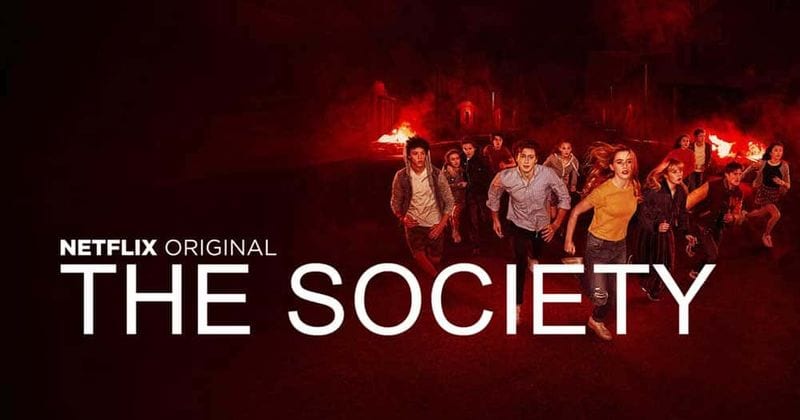 Netflix has picked the young-adult drama The Society for Season 2; it has been confirmed. It is also stated forehand that The Society will premiere in 2020. Production on the drama is all set to begin later this year. Chris Keyser creates the Society and it stars Kathryn Newton in the lead role. The drama has been time and again described as a modern take on Lord of the Flies.

The premise of The Society is built around a group of teenagers, mysteriously transported to a facsimile of their wealthy New England town without any trace of their parents. They have fun in this newfound freedom, but at the same time, it can also prove to be dangerous. The group is still struggling to figure things and how they are to get home. Order must be established, and alliances must be built if they want to survive.

The renewal comes as a breather for the majority of fans who felt that Season 1 cliffhanger needed to be addressed. Season 1 of The Society debuted on May 10 this year. You may catch Season 1 streaming on Netflix.

We don’t have a premiere date for Season 2 of The Society; at this stage, it is highly difficult to predict the premiere date of the show. But we can expect Netflix to release a second season with a year gap. Hence, we may expect The Society Season 2 to premiere around the middle of 2020.