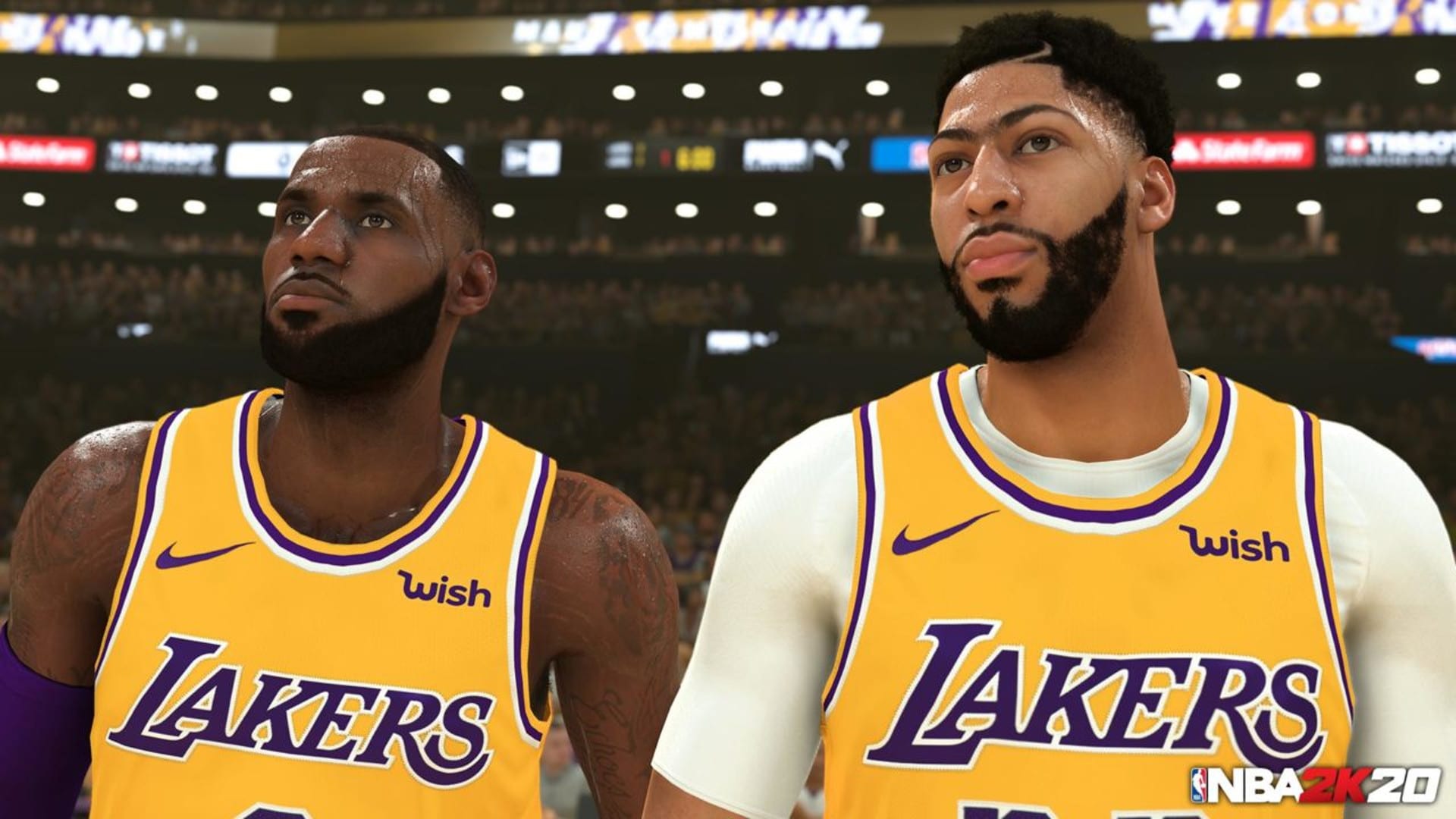 The player ratings of NBA 2k20 are officially out, and it has been revealed who the game’s top players through a live streaming special. Ronnie 2K and Chris Manning were with NBA 2KTV’s co-host Alexis Morgan as they talked about the player that is in the game. Moreover, during that time, they also featured Anthony Davis, who is the newest member of the Los Angeles Lakers and 2K20’s official cover athlete. Also, he spoke about the players in the top 20 after the crew revealed the rest of the player rating details.

This game will have a lot of changes to the league as well as new superstar pairings on many teams. This includes LeBron James and cover athlete Anthony Davis on the Lakers; the second duo is Kawhi Leonard and Paul George on the Clippers. The third duo is of Kyrie Irving, and Kevin Durant on the Brooklyn Nets, last but not the least is Houston Rockets pairing of James Harden and Russell Westbrook. Moreover, the top Rookies rating from NBA 2K20 was also revealed which many of the fans were waiting for. Down below is the list of the top Rookies in NBA 2K20

The NBA 2K20 top 20 player ratings were revealed as well. Anthony Davis hopped on with the rest of the crew as they revealed the top 10 list. He was at 7th place with a rating of 94 OVR. As usual, LeBron was at the top and have been at that spot for quite some time now, and Kawhi Leonard was at the 2nd spot. Down below is the list of the 20 players in NBA 2K20 which follows: