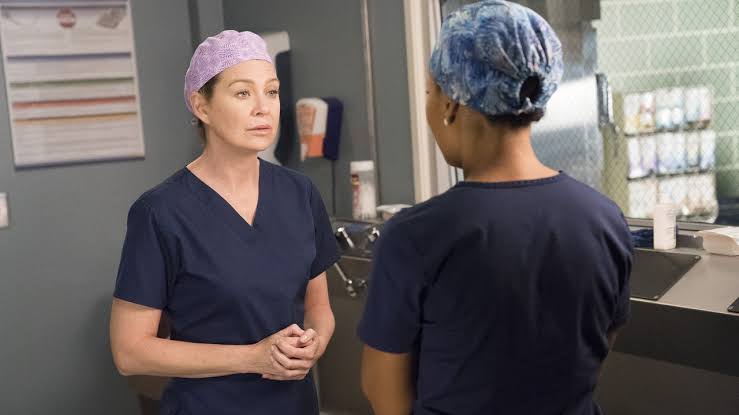 Grey’s Anatomy’s upcoming season has all the fans incredibly hyped, and we just have a little longer left until we can finally watch it. Fans all across the world are waiting for the show’s premiere and we’ll be sharing Evey important bit of information that you need before that right here.

Last year, Grey’s Anatomy produced its record-breaking 15th season, and this year, we’ll be seeing the show add to that. For now, it isn’t certain if the 16th and the following 17th season of the show will actually be the last ones or not, but there are certainly some strong rumors that seem to indicate that. We know that it’ll go for as long as Ellen Pompeo wants to keep playing Meredith Grey.

The show was renewed for season 16 and 17 quite some time ago, and this is down to the fact that even after 15 years, the show remains one of ABC’s highest performing series when it comes to ratings.

Grey’s Anatomy Season 16 trailer hasn’t come out yet, but we expect it be release within the next few weeks, so keep an eye out for it.

Are you excited about Grey’s Anatomy Season 16? Let me know your thoughts in the comments section below!