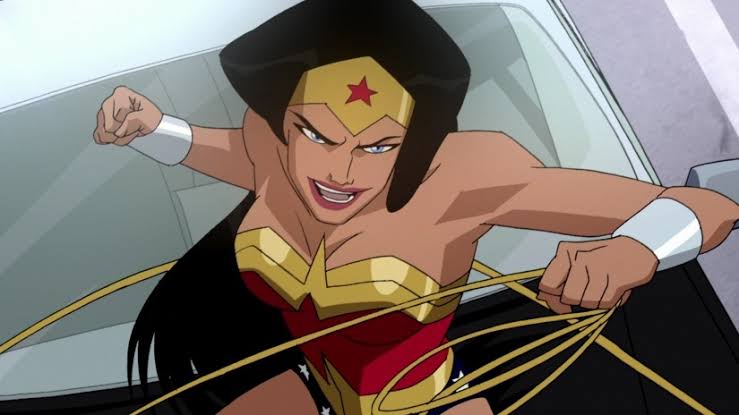 One more Wonder Woman movie is underway after a huge success in 2017 film featuring Gal Gadot. The upcoming Wonder Woman: Bloodlines will not be featuring Gal Gadot, and it will be an animated film. So, it would have voice actors in which major cast would be from the TV show cast which gave voices to characters earlier. The next live-action film is not supposed to release anytime soon, and it is good to see the animated film paving its way for Wonder Woman fans.

We will see Rosario Dawson voicing Wonder Woman, who has also voiced the character multiple times, including 2009 Wonder Woman film. Other cast members include Jeffrey Donovan as Steve Trevor, Marie Avergeropoulos as Silver Swan, Adrienne C. Moore as Etta Candy, and Kimberly Brooks as The Cheetah & Giganta, and many more voice cast members for other characters!

The next Wonder Woman film would feature princess Diana deciding to save fighter pilot Steve Trevor, and the decision would be a crucial turn in the story. After her efforts to save the world and being an ambassador of it, she will earn the title of Wonder Woman, which the official synopsis suggests. Thus, we need to stay ready for more action, adventure, and some new story twists!

Wonder Woman: Bloodlines is supposed to release on 22 October 2019, and make sure you do not miss it. The trailer for the film is released by IGN, which is linked below!