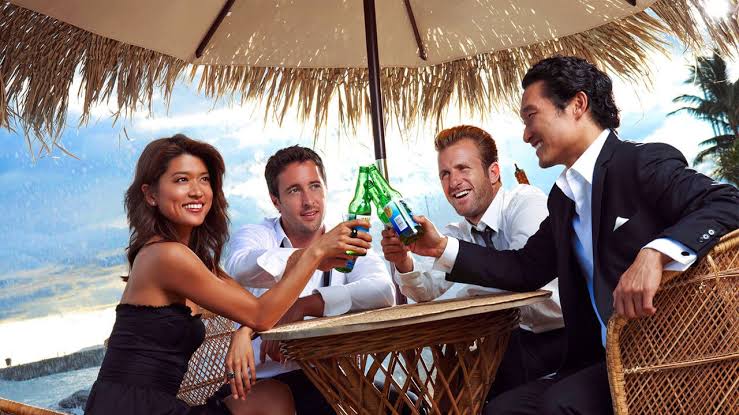 Hawaii Five-0 is one of the best police procedural shows airing for a decade and is still meaningful. It is a remake of the 1970 show Hawaii Five-O, which debuted in 2010. While everyone is eyeing for the tenth season, we have already got confirmation about it. Not just confirmation, we are roughly a month away from the tenth season premiere. Therefore, we would like to provide you with Hawaii Five-0 season 10 release date, streaming details, and cast.

Spoilers: What Happened in season 9?

As we know, Hawaii Five-0 completed its ninth season on 17 May 2019, which had a total of 25 episodes. The ninth season gave us one of the biggest cliffhangers to date, as everyone was screaming “what happens next?” As nobody had a clue about what was the outcome of Omar Hassan’s wife Azra Hassan’s bullet. Did it get through Steve? Or someone else came in the way. Nobody knows, but Danny’s “Oh my god…” concerned everyone. It looks like she shot Jerry, but nothing is confirmed for now.

The cast of Hawaii Five-0 season 10 would be the same as the previous season, but it still depends on the cliffhanger answer. We do not know who died, or if anyone died or not. But we do know that Levy Tran would be a series regular from the next season, getting promoted from the recurring role. The rest of the cast is as below!

The release date of Hawaii Five-0 Season 10 is 27 September 2019. Also, it will be aired on Friday 8 PM, right before Magnum PI on CBS channel. Therefore, get ready to see the show returning with the answers everyone is seeking. We expect approximately 25 episodes from the next season as well, which will complete its run in two parts with a Christmas break of around four weeks.