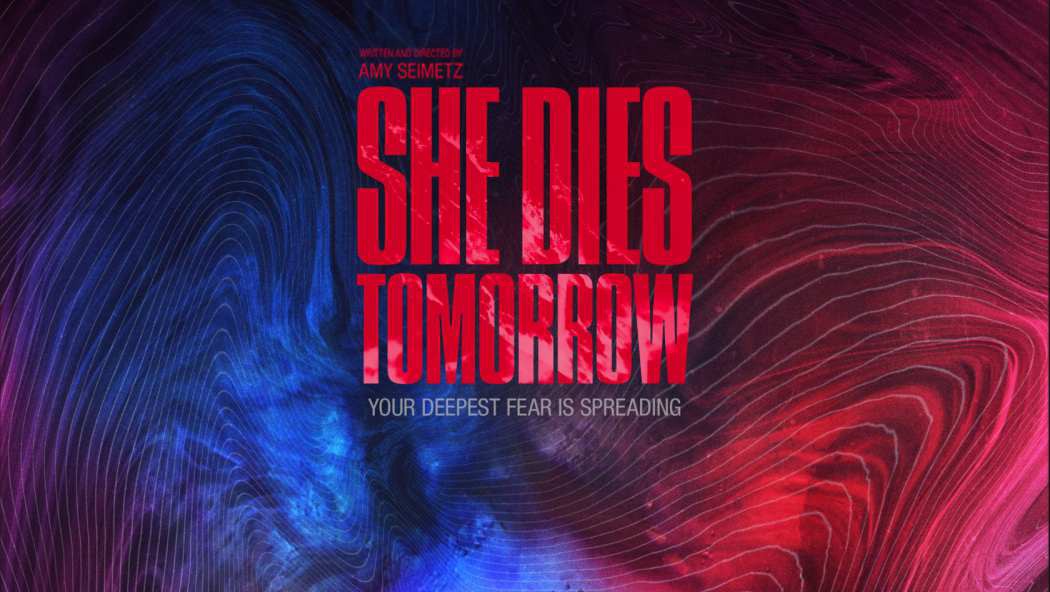 You want to know how to ruin a party just tell everyone you are gonna die tomorrow. SHE DIES TOMORROW is the latest in a long string of digital or release is coming out due to COVID-19 and it is kind of fitting because the film asks the question of what if death is contagious. It is there in the tagline of SHE DIES TOMORROW. We are going to take a look at all the hidden details as well as explaining its cryptic ending to you. Read the full article get all the insights.

Begins on an extreme close up of a character named Amy. We don’t know whether she is the main character or not because the film doesn’t have any main character. The people in the film follow the person who is affected by infection and who will die tomorrow. So, in a way, we can say that death is the main character of this film. Amy and Craig go on a bit of a romantic getaway ordering some pizza. Only for the pizza delivery guy to pass on the infection to Craig and how is this passed on?

Well if you hear someone say they think they are gonna die tomorrow? Just think about a second that you will be going to die tomorrow? It sounds horrifying. In the next shot of the film, we see how the infection takes over to create as it throws doing things like it’s over and there is no tomorrow and there he proves to be crazy. And we also see that he 0 will wake up the next day because of the same Pizza box lying on the floor next to her but what we don’t know is that Craig is the dead member of this film.

Do remember that opening shot in the starting? Well if you don’t let me tell you that the best starting scene is taken from the scene later on the film. Amy says the same line that she does at the beginning of the film. Now it is very much explained that whether he killed himself or if she killed him but I guess that he shot himself with his gun there and she passed out on the couch herself. Now infected! 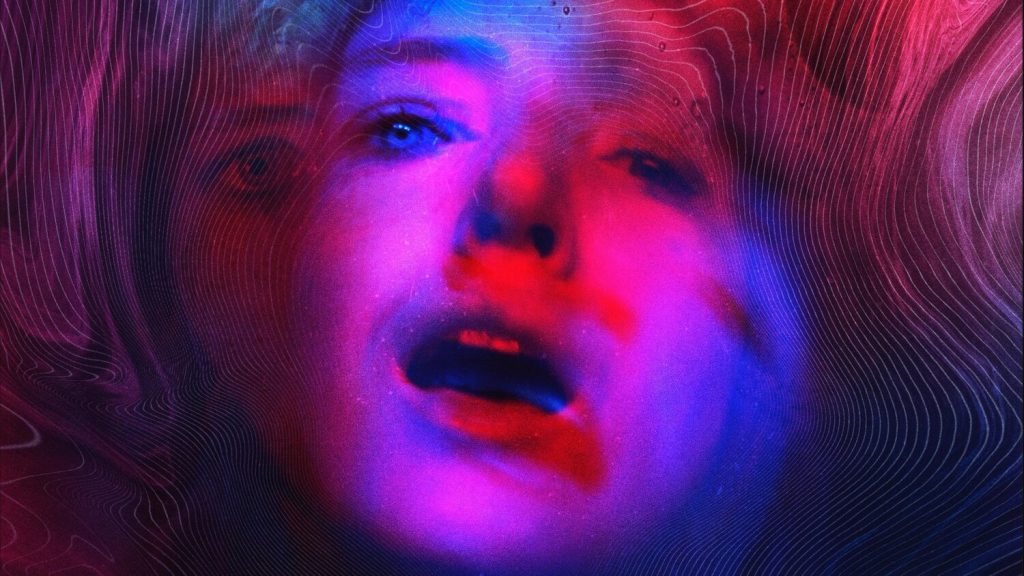 This is where the actual storyline begins. Amy goes home and calls her friend Jain who knows all about her past as a recovering addict. She also is a support system for her to prevent her not to do some weird things like rubbing herself on the walls of the floorboard of a piece of wood and goes to the forest to touch the fallen leaves. What all these things have in common. Well, I want to make you know that they all are dead when it comes up to check on her. She is drinking wine and glowing red leaves with a leaf blower.

She is even turned on the bug zapper to watch the box die. Amy also has the option of playing Mozart Lacrimosa. Over and over again a piece of music was meant as a required to rate the death of a renowned. Coincidently Mozart died while composing this piece and Mozart window claim that when a little crazy and believe he was writing the required for his funeral so this is a fitting piece for this movie. Amy induces rather odd internet services including cremation urns and Leather jacket there at that particular time.

That’s because he believes she is going to die tomorrow and she wants to be turned into a leather jacket. She was taking that she could be made into a leather jacket. This is followed by a flashback with her and Craig very ask her if she has any regrets and we learn that we had an abortion when she was 22. This explains the babywearing noises in here is the night before she is to die. Amy today fears the decision to terminate her child throughout the film.

We also see the correct experiences flashes of blue red-purple and Green Day kind of resemble Christmas Lights and there’s even a shot near the end where Amy walks past and ornamented Christmas tree in a leatherworking shop which I don’t think is just a coincidence. Christmas is an event that signifies happiness so to have it’s in the film its all about it is rather interesting and fascinating and captivating also. We also get a quick sort of a seemingly having an orgasm while wearing his party dress.

We believe that night she got pregnant. In the super quick shots with Amy. She had to freeze-frame of what appears to be a beating at something that would have stopped when she terminated the baby. The next part of the film focuses on the in who knows who is infected she puts on the same Mozart song that he was listening to as he researches now that we never really know what she looking into.

Is it blood? Some other substances? But according to a woman named Suzanne who we will meet in a bit. Jain looks into her microscope to quote discovery the universe now then can’t shake the feeling that she is going to die. Social interaction sister in a birthday party in her pyjamas to let them know it’s going to happen if there are some fun Easter eggs are like frame painting of jeans microscopic findings and yield sign that says you are a life.

It’s also Ironic that a woman who thinks he’s going to die to attach people at a birthday party and what follows is truly mobbat all the Castano infected and believe they are also going to die so this guy named and goes with his girlfriend Tili and takes is that you suffered a stroke of life support than over his grandfather’s body till it is and she wanted to break up with him for the past six months. They Don’t Care anymore everyone is brutally honest.

There Gonna tired tomorrow so why not be Susan and change brother Jason go into their daughter’s room and tell her they are going to die. You know just of fun little thing to tell your child out several implied that Jason and Susan killed their kid VC Suzanne kiss hot water in the morning and sure if she is living or dead and these and later as soon as an AC fuse bad about what they did employing the murder of their child and in banking continues to spread. 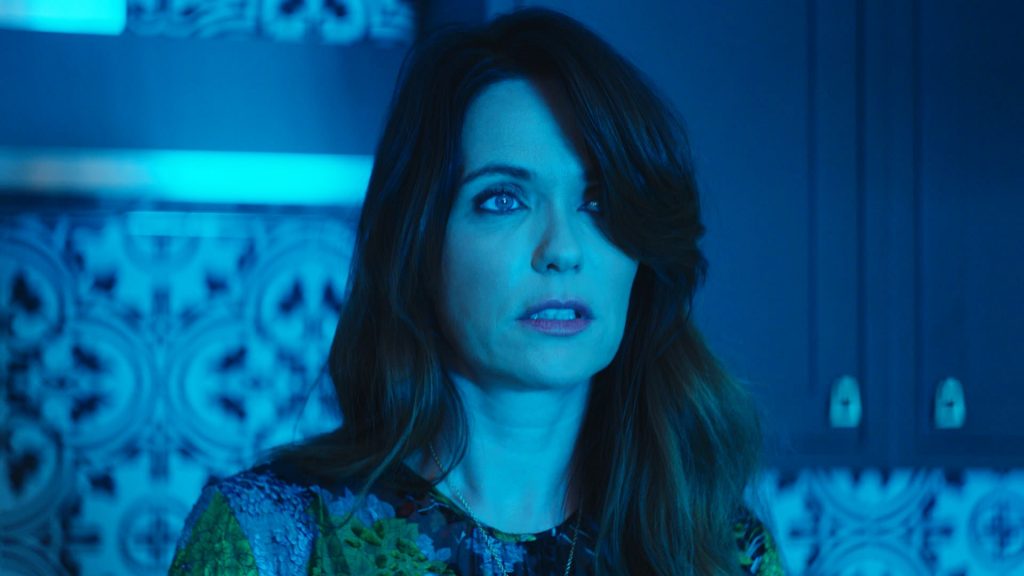 Katie Aselton in She Dies Tomorrow by Amy Seimetz

Jain visits a doctor and impacts. Amy goes dune Buggy something she wanted to do before she dies and the owner. Fun fact the dune Buggy owner is played by Adam Wingard who directed horror films like you are next. And the new player with Jain arrives back home and goes back to her research talking to a sample saying the chief missed them.

It’s really weird but maybe not as weird as they will taking up the next morning and entering a random house bleeding from our huge cut and the other two women they are don’t see anything unusual about it they also proclaim that they are dying to so Jane goes into the pool and O God that scholar need to be clean a particular row there is one of the characters using ash to create a painting as a symbol of death.

Earlier in the feeling when Jain conference about her life it’s not ok, it’s this is and perhaps that’s what is the film is saying about death. That it’s inevitable it’s just is a way of life. Where there is life there is a part of death also. No one can run from death. Whether you are rich or poor whether you have a lot of money in the bank or not whether you are a good person or a bad person that will come in the end… Tomorrow everyone has to tie the same with the case, Amy.