The Hangover 4: Will It Happen or Not? 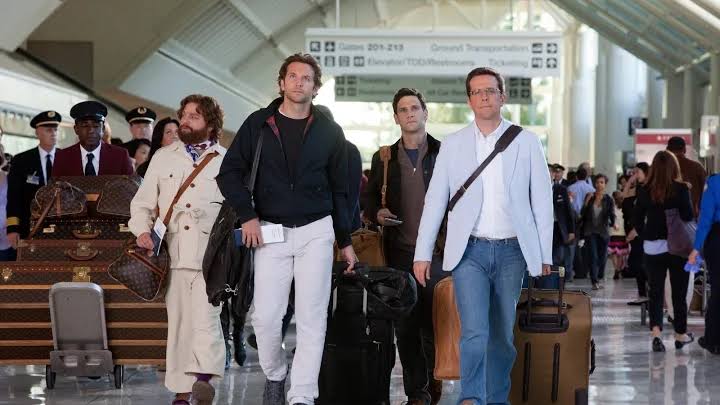 The Hangover has a huge fan base since the first film, but it did not do justice to the crowd in the sequels. The first film, Hangover, was a critical and commercial success, and it received a positive response from all over the world. It had a story which everyone loved, and therefore it managed to get the attention of viewers. It was released back in 2009.

Nonetheless, Hangover 4 has no signs as of now, although fans are thinking that it might happen. We have seen several times that the creators were asked about the same question, as nobody has still forgotten how good was the first part of The Hangover. Ed Helms also cleared back in 2018 that there will not be a Hangover 4 ever. His statement said, “I’d say the chances of a fourth movie are between zero and zero,” in an interview with Cine Pop.

Therefore, we are now pretty sure that there will not be any Hangover moving coming in the future at all. So, enjoy the previous Hangover films, and just drop the idea of getting any more movies.