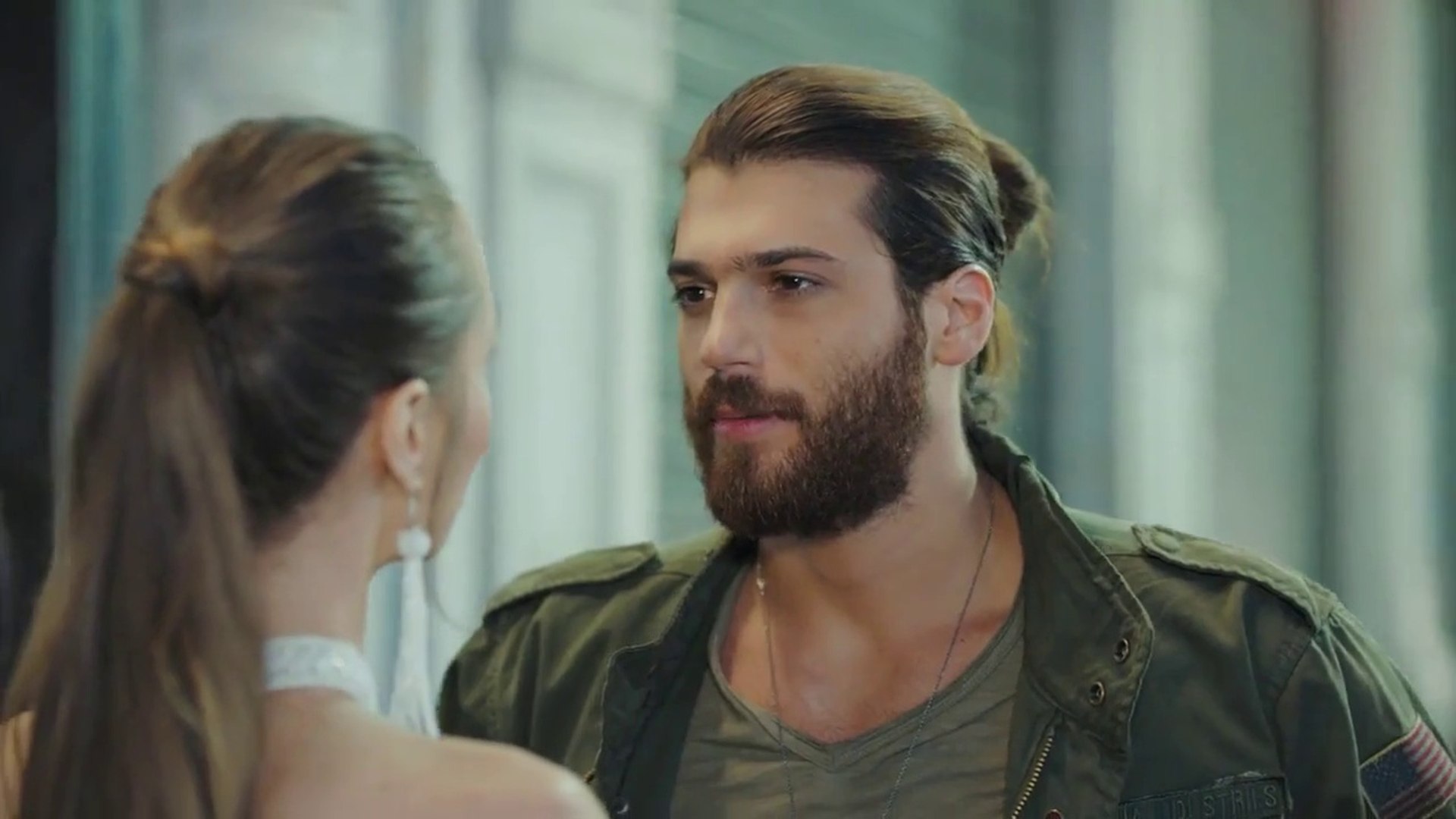 Day-Dreamer Season 2 update had all the fans extremely Excited About it. The Hindi Dubbed Version of Turkish Romantic Drama Erkenci Kus premiered just a few months ago in an OTT Platform which gained the show massive following people loved the story of Sanem Aydın and Can Divit so much that the platform has decided to release the second season of the show(Hindi dubbed version). The series basically follows the story of Sanem Aydin, a young girl with big ambitions of becoming a writer she is overpowered by her parents to choose between an arranged marriage and obtaining a proper job. So while being in pressure for her parents she finally acquired a job in an advertising company where she soon falls for her boss, Jan.

Season 1 was released on MX Player just a few months back and so far the show has received overwhelming responses from the viewers and has been praised by the Indian Audiences. So now, the Platform has finally decided to release the Hindi dubbed Season 2 version of Erkenci Kus soon which will be titled as Day-Dreamer Season 2.  As the fans wanted more updates about the show so in this article we will discuss all the latest Updates associated with Day-Dreamer Season 2.

Well, as of now we do not when the Hindi Dubbed Season 2 version of Day-Dreamer Season 2 will release but based on the response that it got for the previous season we think that the platform will not delay in releasing the Hindi dubbed version of Day-Dreamer Season 2. According to our guesses, we think the series may arrive with season 2 in the fall of 2020 or in the early months of 2021. The news is not official yet so we might have to wait for an official update from their side.