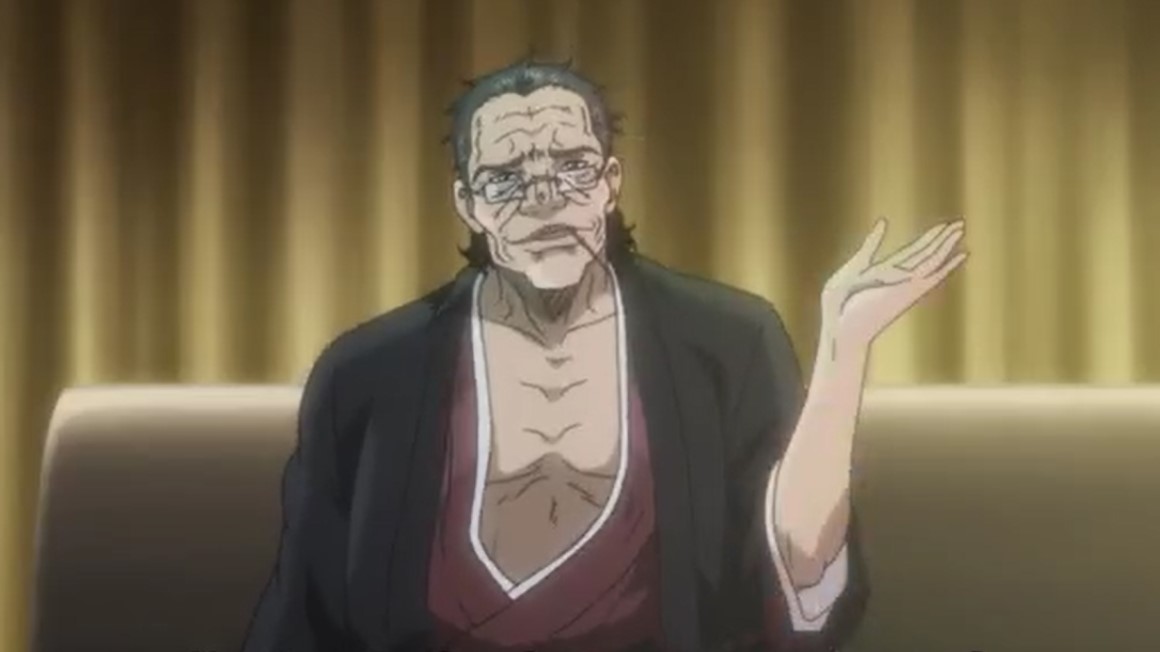 The Gibiia illness has almost affected half of Japan everyone is fighting for survival. Kathleen and her group have already lost someone important in their life. He saved them from being infected by the illness from the monster. In the last episode, Adam sacrifices himself by exploding bombs along with the monster to save his crew. Take a look at some of the development below.

Again Kathleen is taking a video record from one of her crew Hantonami Renjiro. He said that he is the head of the Hantonami Union which is a small group of Yakuza. He was locked for about five years and he can’t explain how he got caught. He was stuck eating food when the illness crisis happened. The officers where no match for the monster and it was safe for him to remain in the cell. Meanwhile, Kathleen trips and she encounters a mosquito monster it is about to inject her with illness.

Within a matter of a few weeks, we will reach the final episode of this Anime lets see how Kathleen will fight Gibiia monster with her crew. In today’s post, we will be talking about the latest development of Gibiate Episode 7 update, preview, and recap. Take a look at what will happen to Kathleen who is about to be stung with a monster mosquito.

Gibiate Episode 7 will be released on Wednesday, 26 August 2020, at 10:oo PM JST. The latest new episode of Gibiate is released every Wednesday. Unfortunately, the spoilers of the upcoming episode are not yet released. You can take a look at the updates below. 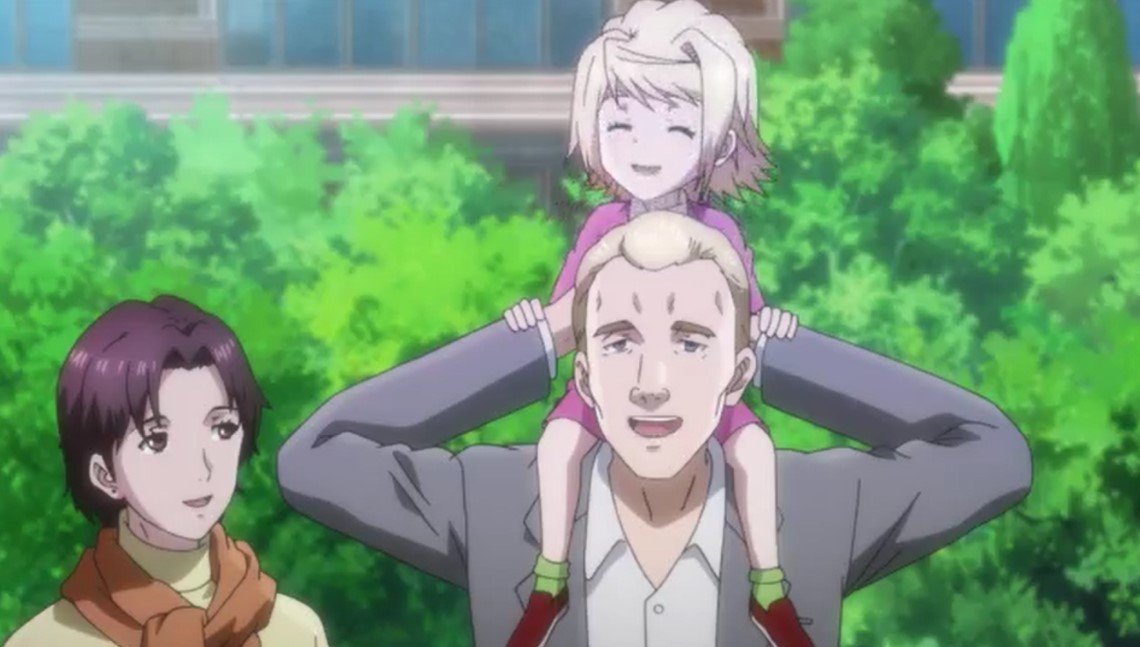 Kathleen is in a desperate situation lying down facing a mosquito monster. Kathleen had a flashback when she was young chasing a squirrel and she trips and falls. Her mother Yurika and her father came and rescue her and they comfort her to stop crying. Her parents always take care of her when she was young and they always protect her from any danger.

Back to the present Kanroku, Sensu and Monk are fighting with the monster nearby. They notice that Kathleen is in danger and they decided to take the obstacles quickly so that they can save her in time. When the monster mosquito is about to sting her an unknown lady appears and chops the monster into pieces. Kathleen collapses down out of fear and she became unconscious.

While being conscious Kathleen had a flashback again when her father left the country. Her father never returned and what retuned to them is a dead corpse of her father. Within a few days, they arrange for a funeral and buried her father. The rumors said that he was shot by a stray bullet while photographing a battlefield. Kathleen’s father is Robert Mcdonald.

Kathleen wakes up and helps others to fight the monsters and she is happy that she is alive. She went and ask the unknown lady who is she and the lady replied that she is Ayame a former cop. After finishing taking down all the monsters they went and relax inside the hot tubs and get to know each other better.

All thanks to the preview from youtube and the latest updates of the Anime up above. When this Anime releases its episode next week Wednesday we will be also releasing another upcoming episode and updates.