Now that Penny Dreadful: City of Angels has concluded its first season, the official network reveals the fate of the show. 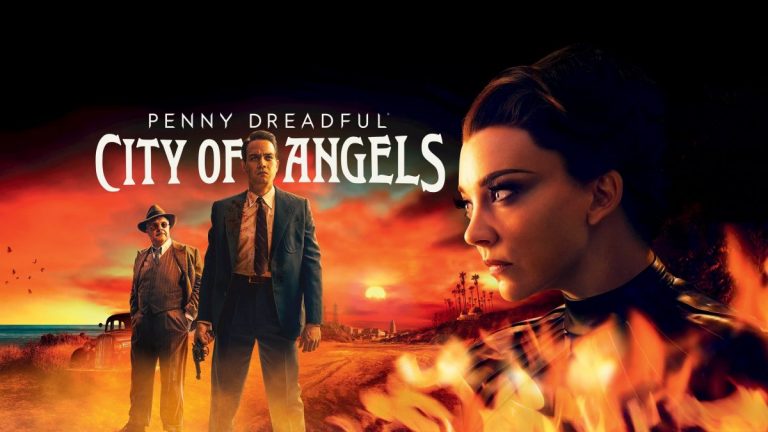 The spin-off to Penny Dreadful, City of Angels made its official debut, and after completing its first season, fans are already wondering what’s in store for the future of the show. and if the current updates are to be believed, things aren’t looking too good for the show.

Created by John Logan, the American dark fantasy series was officially released on Showtime back in April of this year, and it ran until 28 June 2020. The initials reviews were good, and according to the stats provided by Rotten Tomatoes, City of Angels secured an approval rating of 75% and an average rating o 6.84, however, much to everyone’s disappointment, the show has been axed by Showtime.

According to their official statement, they have officially canceled the show after its first season, and they’ve thanked all the cast members and the executive producers Michael Aguilar and John Logan for their ‘outstanding’ work on the project. The original reason behind canceling the show is still a mystery, however, according to the speculations, the low viewership on the network might have been the prime reason. Nevertheless, we can’t jump into any conclusions without knowing the full picture, so it’s better to take all the theories on the internet with a pinch of salt.

The spin-off series is set in the 30s Golden Age of Hollywood, 50 years after the events of the original series. The story takes place in 1938 Los Angeles which is “deeply infused with Mexican-American folklore and social tension.” The story is supported by the protagonist as they get into a conflict between Santa Muerte, the Mexican folklore deity, and Magda.

The first season consisted of 10 episodes which are as follows: