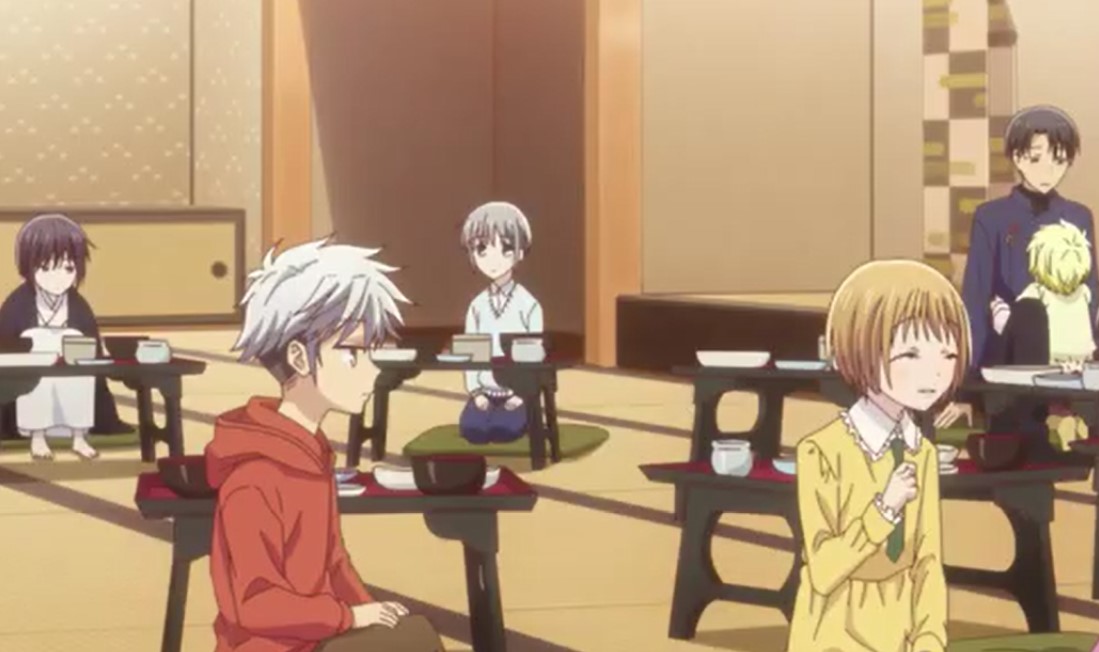 The conclusion of this Anime is near, we are only left with 3 weeks and 3 episodes to conclude Fruits Basket Season 2. Yuki had a flashback when he was young where he first met with Akito. His grandmother introduce him to Akito saying that Akito is the head of the family. Yuki was surprised and he shed tears and Akito embraces him. Yuki’s grandmother said that the older ones born with Zodiac spirits always cries. She thinks that they will be a great bond between Akito and Yuki.

Yuki was always close to Akito in the past. One day Akito told Yuki that the Rat is the greatest zodiac animal closest to God. Akito said that it means Yuki is most similar and special just like her. Yuki always spends more time with Akito and since he was young he did not question anything. Akito had a tantrum but they were different from the current ones.

On the 1st day of September, we will be starting a new month with Fruits Basket Season 2 Episode 22 update, preview, and recap. Make sure to be careful when you continue and watch out for the spoilers of the upcoming episode. Take a look at the release schedule below. 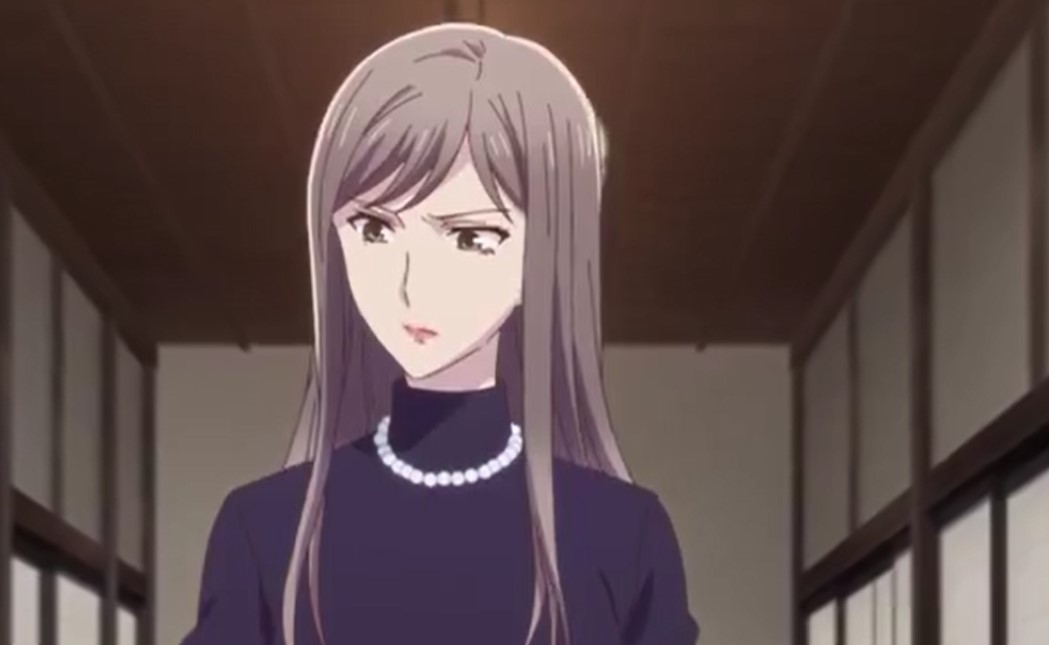 Yuki always sees Shigure embracing Akito all the time when she cries and he was not sure whether it was out of sadness or frustration. One day Akito became twisted drawing something on the wall of his room. She was saying that her world is pitch black and she has to make the room look the same.

Akito told Yuki that they are not the same, she is the chosen one and she is not useless. Akito also said that Yuki is the toy that his mother gave to her and she pushed Yuki. That is when Yuki figured out that he had never talked to any of the other zodiac members. Because he was always on Akito’s side and one day he heard the maids talking about a boy nicknamed Cat. Cat was always left out in everything the zodiac members do.

Yuki decided to meet with Cat and he finds out that the Cat is Kyo. Kyo told Yuki that he is the Rat. Kyo said that he won’t forgive Yuki because it is all the Rat’s fault and he should just disappear from this world. Kyo runs away and Yuki went back crying calling his mom. Yuki’s mom slaps him for going out and he should always stay locked inside the family’s headroom Akito.

Yuki remembers that it is true that the Rat will always be hated and Yuki discovered that he was sold to the family’s head. His parents are living a lavish life after selling him and they offered him as a human sacrifice. Nobody comes to visit Yuki since they were satisfied with the situation. Yuki always yearned to be with his family and enjoy spending a wonderful time with them.

Yuki doesn’t know why everyone hated him and he thinks if he is gone from this world. The hatred will disappear and he runs away from home. He saw Tohru’s mom looking for her daughter crying. He notices that there are parents that care a lot about their kids. Later he met with Tohru crying and he put his hat on her head and he is happy that he managed to reunite Tohru with her mother.

That’s all that we manage to get for the preview and latest updates. The next episode updates will be available next month as soon as the new episode is released.