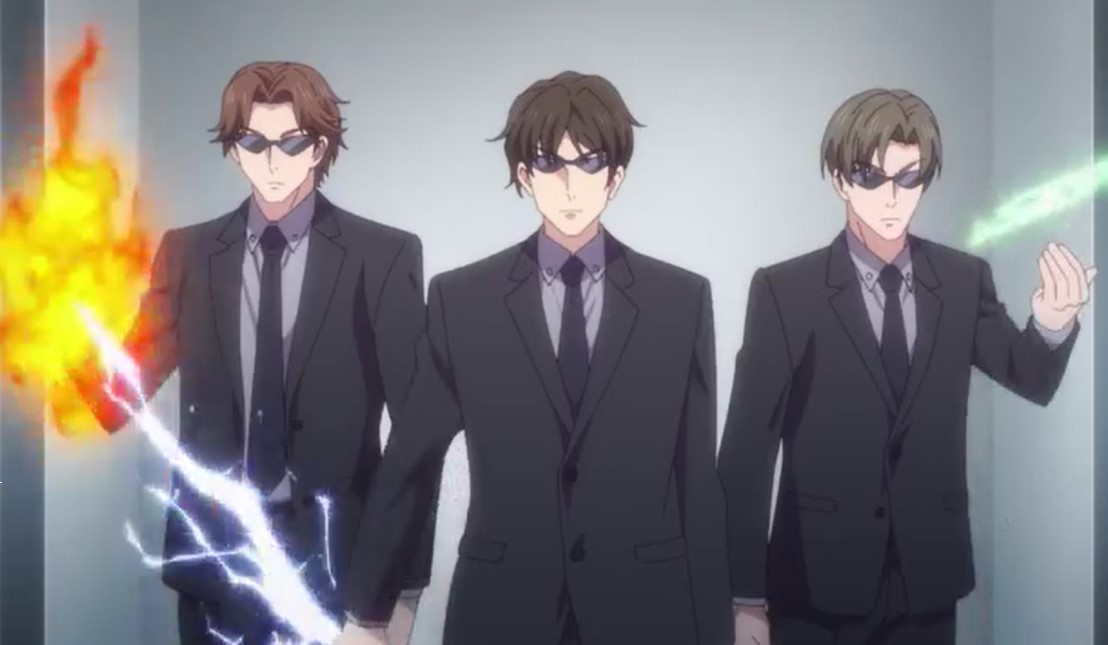 Today we will be looking at the final episode of this Anime, from the latest development of Mr. Love Queen’s Choice. There are strange events happening inside Loveland city. It is announced that many people have fallen from a deep sleep that they can’t wake up from. The doctors are trying to find out what is happening and they found that the patients’ vitals are stable and their lives are not at risk.

Lucien decides that he will go to visit the Cognitive Psychology Association himself. Meanwhile, MC is worried that Kiro has been taken down. MC remembers when Gavin told her that he will be back after taking care of something. He left her after saving her from the Evols that were rampaging. MC decides that she won’t let the villains destroy anything or humans from this world. 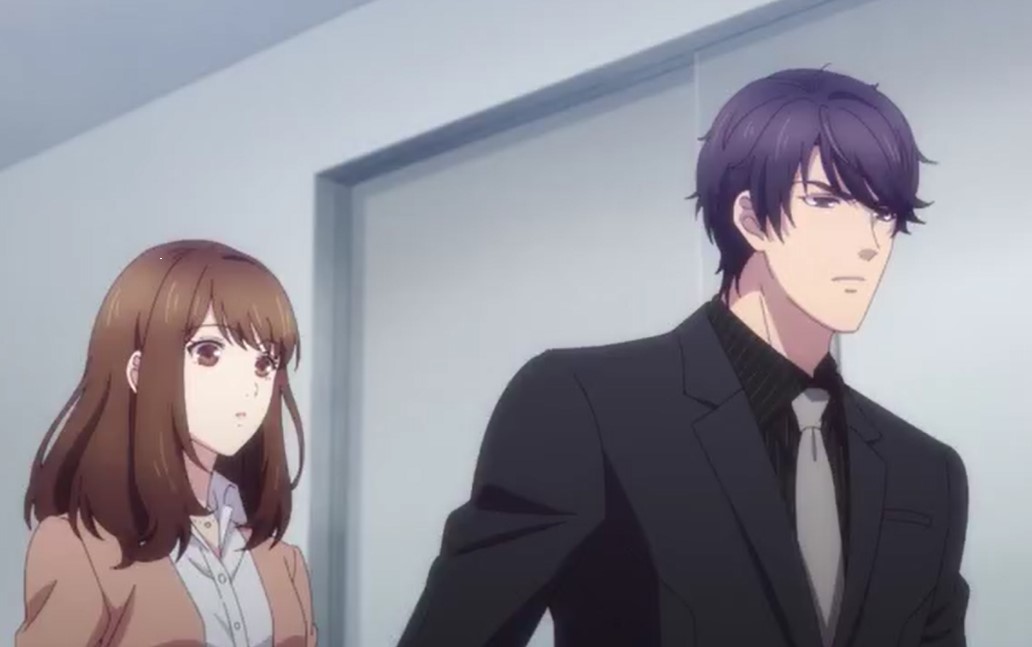 MC with her team began researching the sleeping syndrome discovered spreading through the city. The cause is still unknown and a countermeasures task force transfers the sleeping patients to the CSA. They have discovered that the patients are supplied with nutrients that serve as life support. The ones who remain asleep are young people between the age of 13 and 39. The team finds an eyewitness testimony from the families of the sleeping people.

He is showing unbelievable symptoms in the deepest sleep and MC decided that she should go to the CSA. MC thinks that if the events are caused by the Black Swan Lucien’s life is in danger. On her way, she met with Victor who gave her the lift, and heads to the Cognitive Psychology Association.

Victor reveals that the Black Swan is using sleeping gas to send people into a deep slumber. They are doing that to awaken the Evols. Victor explains to MC how they are planning to make it work and he told her to review the diagram of the Association building’s layout before they reach. They both reach and copy the data from the laptop to their USB they witness humans dying after changing into the sand.

They later encounter Evolvers who want to stop them from stoping the Black Swan. After a fierce battle MC shows her true power of the Queen. She asks Victor if it was her and he replied yes saying the powers of the Queen are near completing its awakening. After defeating the enemies MC decided that she will use her powers to defeat Hades.

With those latest updates about the upcoming episode of this Anime, we end it here today. Make sure to support this Anime by visiting its official website using this link koipro-anime.love  You can also watch it officially on Crunchyroll