My Hero Academia was on a two-week break, so the fans had to endure quite a long wait for Chapter 244. This week, we’re getting the next chapter of the manga, and the excitement has gradually been building.

In the previous chapter of My Hero Academia, we saw Midoriya paying a visit to his mom, which I think was splendid work by Horikoshi. We also got to see Bakugo, Midoriya, and Shouto join Endeavor’s agency and right before the end of the chapter, Endeavor sprung into action. The instructions for those under him were quite clear; “Watch from my back”. 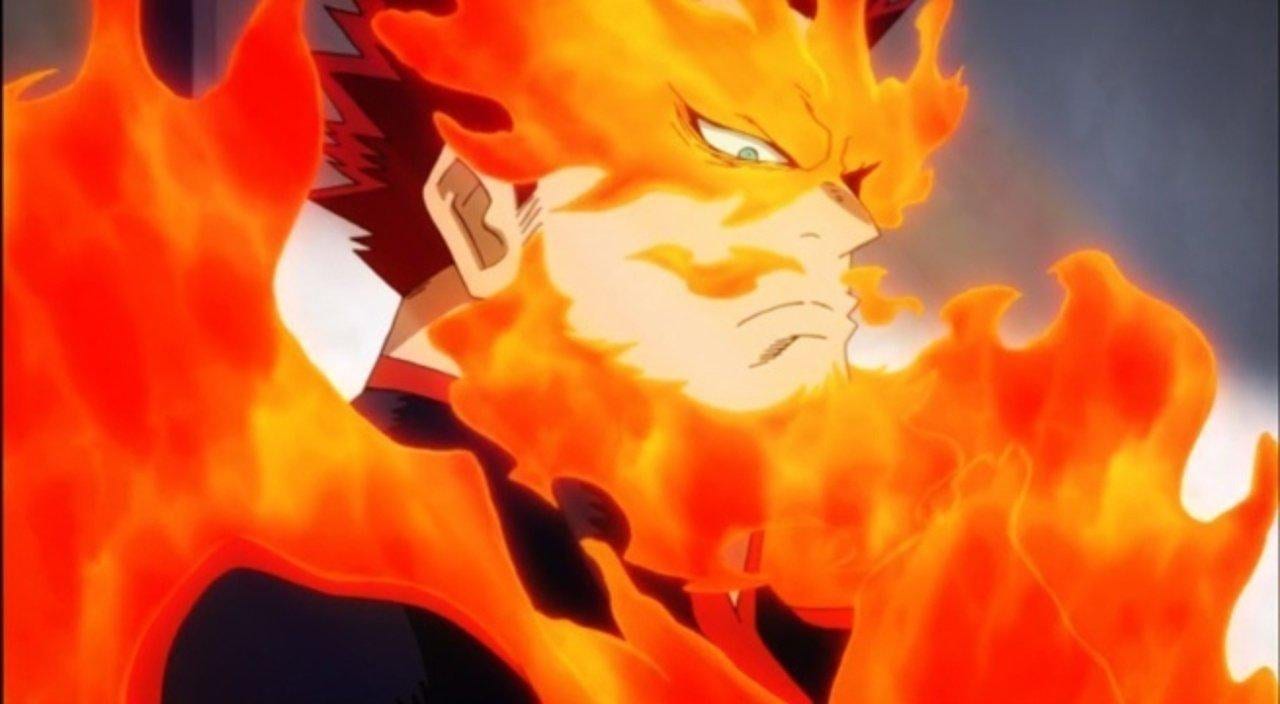 Hawks was nearby as well, and it’ll be interesting to see what he’ll decide to do, if at all. We’re more than interested in the next chapter of My Hero Academia, so let’s get started by discussing it right away.

In the next chapter of My Hero Academia, we’ll likely see Endeavor in action against the newly revealed villain-ish figure. I think Midoriya, Bakugo, and Shouto will jump into action as well, and I have a feeling that they’ll do more than just fight. Getting the civilian away from harm’s way is the priority, so they might also focus on that, which will give Endeavor a good glimpse of what each student is all about.

Moreover, we might also see Hawks turning up and do something unpredictable because that’s been his entire character so far, and I’m more than just excited for it. What about you guys? What are your predictions for My Hero Academia Chapter 244? Let me know your thoughts in the comments section below!