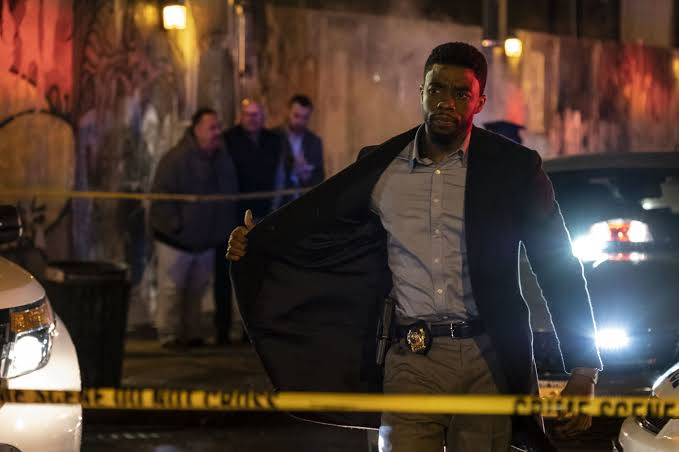 October is a great month for movies as there are a lot of movies coming in that part of the year. With the end of September approaching and October about to begin, I have made a list of most anticipated movies that will be coming out in October. Let’s begin

Movies That are Releasing in The month of October

Failed comedian Arthur Fleck encounters violent thugs while wandering the streets of Gotham City dressed as a clown. Disregarded by society, Fleck begins a slow dissent into madness as he transforms into the criminal mastermind known as The Joker

Five years after the first film, Maleficent’s peaceful life as the protector of the Moors takes an unexpected turn when Prince Phillip proposes to Aurora and she accepts. Unbeknownst to all, Phillip’s mother, Queen Ingrith, plans to use the wedding to divide humans and fairies forever. With Maleficent and Aurora finding themselves on opposite sides of an impending war, the two question whether they can truly be a family.

After the events of the first film, Columbus, Tallahassee, Wichita, and Little Rock move to the American heartland as they face off against evolved zombies, fellow survivors and the growing pains of the snarky makeshift family.

The Addams family’s lives begin to unravel when they move to New Jersey and face-off against the 21st century and its greedy, arrogant and sly reality TV host Margaux Needler while also preparing for their extended family to arrive for a major celebration.

Still irrevocably scarred by the trauma he endured as a child at the Overlook, Dan Torrance has fought to find some semblance of peace. But that peace is shattered when he encounters Abra, a courageous teenager with her own powerful extrasensory gift, known as the ‘shine.’ Instinctively recognizing that Dan shares her power, Abra has sought him out, desperate for his help against the merciless Rose the Hat and her followers, The True Knot, who feed off the shine of innocents in their quest for immortality. Forming an unlikely alliance, Dan and Abra engage in a brutal life-or-death battle with Rose. Abra’s innocence and fearless embrace of her shine compel Dan to call upon his own powers as never before—at once facing his fears and reawakening the ghosts of the past.

Henry Brogan, an aging government assassin seeking to exit his career, finds himself going up against a younger clone of himself named Junior, who’s able to predict his every move. With no other choice, Henry must uncover the truth behind Junior’s creation and save him from going down the same dark path he did, all while fighting against a corrupt system determined to “retire” him at all costs.

Set after the Breaking Bad finale “Felina”, Jesse Pinkman pursues freedom after escaping from his captors while being hunted by law enforcement officers.