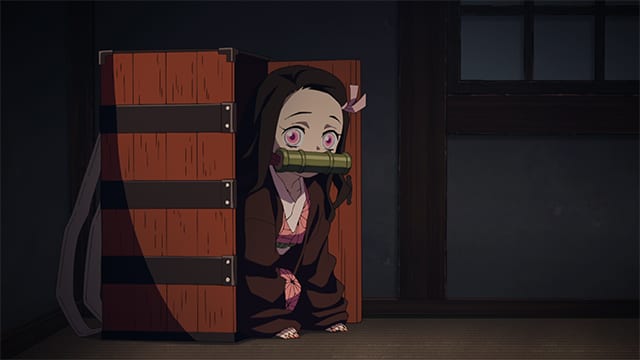 Tanjiro is working hard at the rehabilitation center, as he wants to train harder. However, his training is making Zenitsu and Inosuke strain, as they are missing out a lot. Hence, they also got back to their training, although they are not even close to what Tanjiro is becoming. He is more active, more powerful, and more precise than ever before.

He has to fight a lot stronger opponents than he ever did like we saw him fighting Kanao, a swordsman who was clearly winning against Tanjiro until he bounced back with his all abilities and won the battle. That way, he is getting more fierce, and it would be interesting to see how does this training turn out for him when he goes back to demon-slaying again!

The show is now 25 episodes deep into the first season, and the 26th episode is supposed to drop this weekend. The 26th episode of Demon Slayer Kimetsu no Yaiba season 1 is scheduled to air on 28 September 2019. The show is aired on AT-X at 11.30 PM JST in Japan. The upcoming episode is titled ‘New Mission.’

The show can be streamed online as well, and the easiest option is none other than our favorite anime destination, Crunchyroll. Apart from that, the American audience can stream the show online on Hulu as well!

As the episode title mentions, there might be a new challenge waiting for Tanjiro in the upcoming episode. He has learned a lot in his training, but now he has to apply all of that in the real world. As we are aware, the 26th episode will be the last in the first season, so it would be interesting to see how does the first season end, or in which note do they want to end. I am sure there will be a cliffhanger ending to keep the fans hyped about the upcoming season!