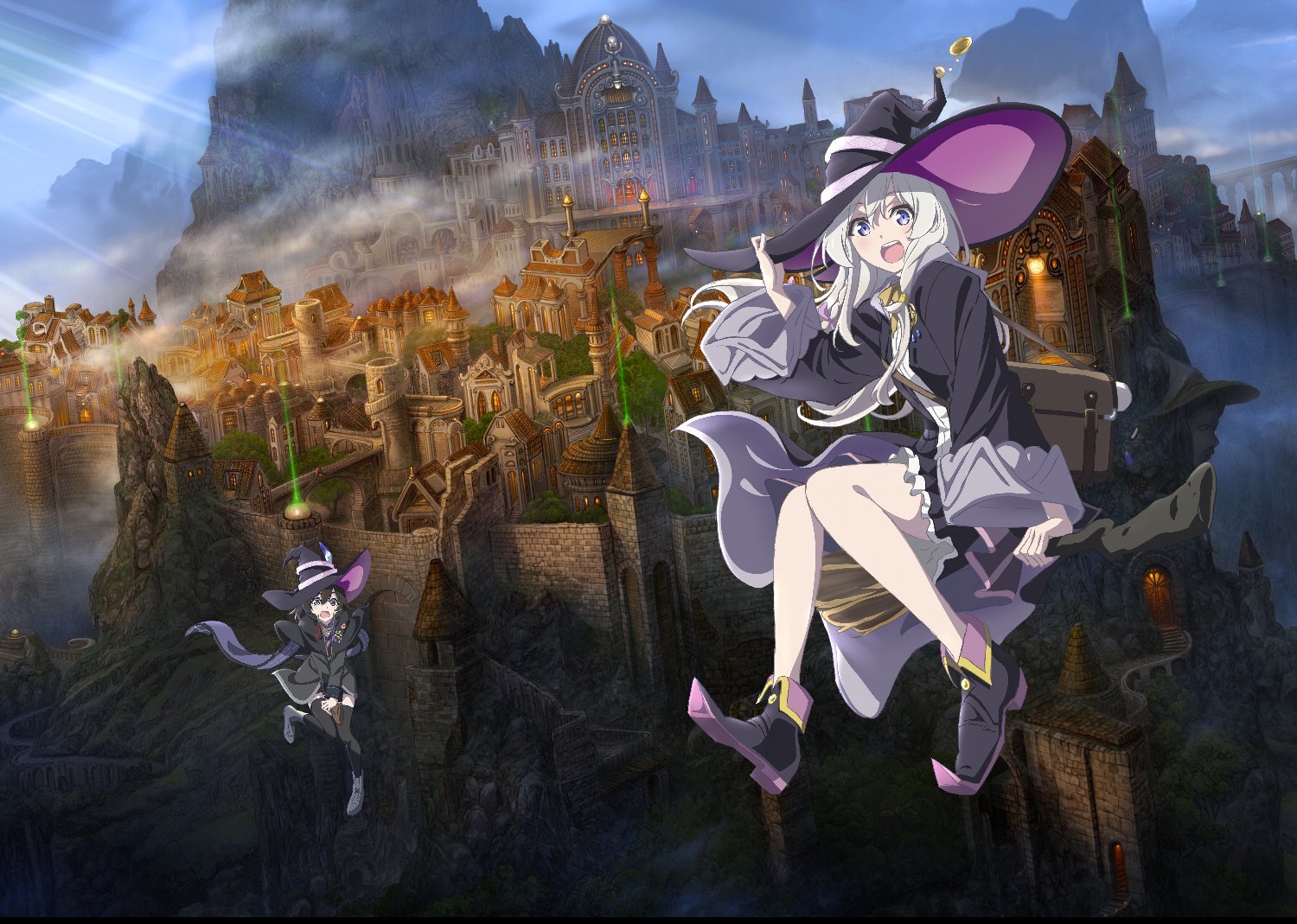 This winter fall, starting from October has brought quite a handful of good animes. Some series got their second season and some, anime adaptation.

Among the new adaptation, there’s one called Majo no Tabitabi which translates as “The Witch’s Journey” but known as Wandering Witch aka Wandering Witch: The Journey of Elaina.

Anime “Majo no Tabitabi” is originally a light novel series written by Jougi Shiraishi and illustrated by Azure. Volumes 1 to 13 are now on sale as we speak of. Also, volume 14 of the series will be released around this October 15th. Likewise, the manga adaptation of the series Volumes 1 and 2 from Itsuki Nano which has been serialized online since November 2018 through the online manga magazine, Manga Up! by Square Enix is too on sales now.

SynopsisThis series is quite wholesome on its way depicting the daily life of Witch and the story of her adventures. The anime Majo no Tabitabi is targeted for all ages and, thus can be enjoyed with anyone. This anime might be a good slice of life anime with a fantasy genre for this fall.

The story is about a talented young girl name Elaina who became the highest rank “witch” of the Witch ranks. After being recognized and officially becoming a “Witch” she embarks on Journey encountering and involving in other people’s stories while visiting various other countries.

You can check the latest trailer for the 2nd Episode PV here:

Elaina visits the land of wizards, the moment she entered there, she got collided head-on with a girl who lost her control at a tremendous speed. Soon she asked Elaina to teach her the secrets of the Witch Apprenticeship Examination.