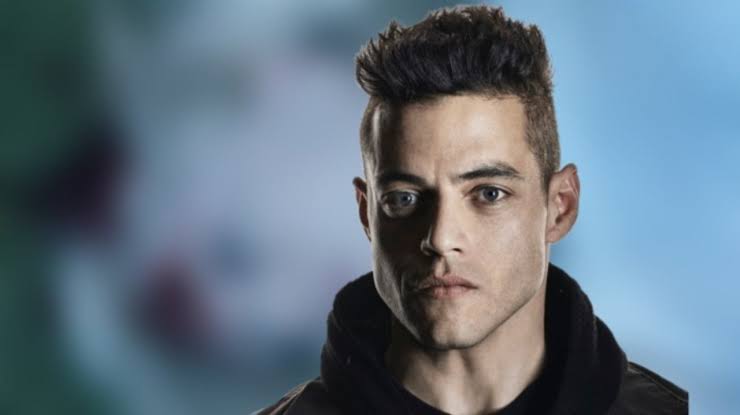 The USA had released the trailer for season 4. The trailer shows a lot of details of the final batch of episodes from Mr. Robot. Mr. Robot Season 4 will air weekly on Sundays at 10 p.m. on the USA Network. The show will start airing on October 6, 2019. The final season of the series is going to have 13 episodes, which is more than any of the previous seasons.

The show will be available to stream online. Each episode of Mr. Robot is going to be available on Amazon Prime Video after it airs on the USA. Also, if you want to catch up on the series or if want to go through the first three seasons again then Amazon is also streaming them. 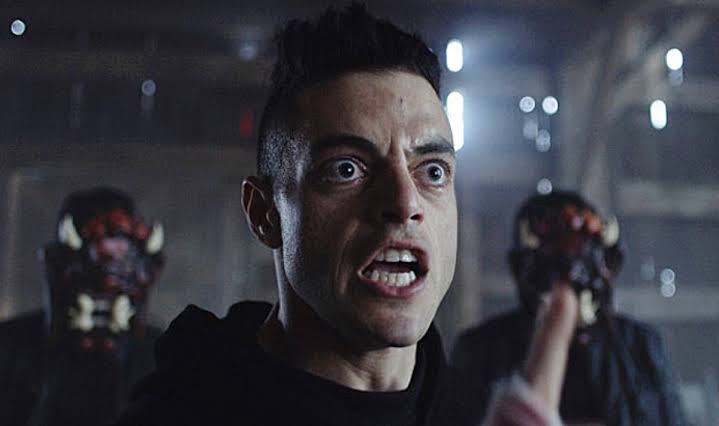 For the cast, Rami Malek will be joined by Christian Slater and Carly Chaikin. The other returning actors are— Portia Doubleday, Martin Wallström, Michael Cristofer, and Grace Gummer, with BD Wong back as villain Whiterose. Janice (Ashlie Atkinson), is a new character and she is described as “a chatty taxidermist with a peculiar sense of humor.”

The fourth season is set in the holiday season of 2015. The plot of the upcoming season will question the morality of Elliot and whatever he has done.