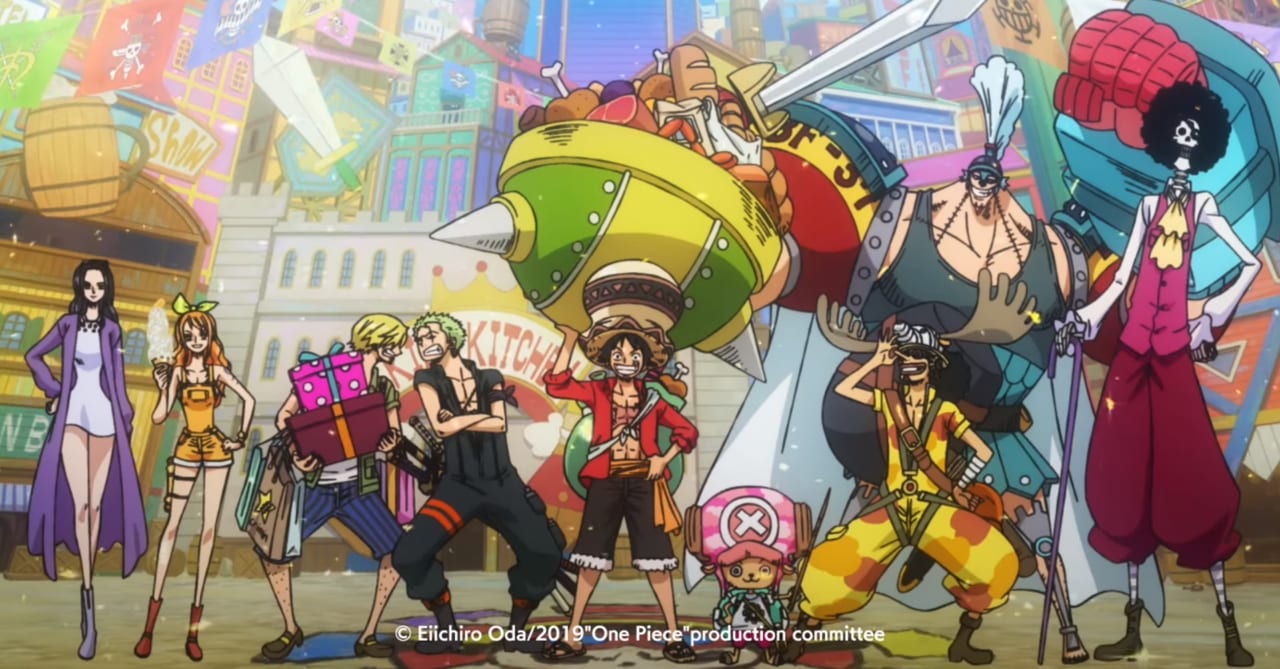 One Piece Stampede US And English Dub Release

One Piece fans are every excited at knowing this because the movie has received a lot of attention globally, and it is said to be the best One Piece movie to date.

One Piece: Stampede will also be screened in English Dub, thanks to Funimation, later this year. This is a great move for the franchise as there are lots of people who prefer the dub version over the subbed version, and now people can watch what they like. It also reignites the hope for One Piece receiving an English dub beyond Punk Hazard. Hopefully, we’ll get more information on that as well.

Here’s the synopsis for One Piece: Stampede:
Stampede is based on a Pirate festival that is held by the Pirates, for the Pirates. A number of big and small name pirates are going to be present. This year, it is all about finding the treasure of Gol D Roger himself. The Strawhat Pirates will be participating in this festival as well. Some other characters in the movie include Smoker, Tashigi, Trafalgar D Water Law and Buggy and his crew. The main villains in this movie are Buena Festa, who has organized the festival, and Douglas Bullet. The magnitude of the fight between Bullet and Luffy is going to be so big that the Revolutionary Army members, Marines and the Warlords will get involved as well.