Warner Bros. Home Entertainment has revealed the official details for the upcoming home release of IT Chapter Two. The movie is going to be released digitally on November 19, and it will come out on 4K, DVD and Blu-ray packs several weeks later on December 10. The movie is the sequel to IT, the highest-grossing horror movie of all time.

IT Chapter Two is set twenty-seven years after the events of IT. The Losers Club reunites and once again they must battle with an ancient evil that hides behind the face of a clown.

The 4K Ultra HD Blu-ray disc of IT Chapter Two will feature Dolby VisionTM HDR. It expands the contrast range and it uses dynamic metadata to optimize the picture. 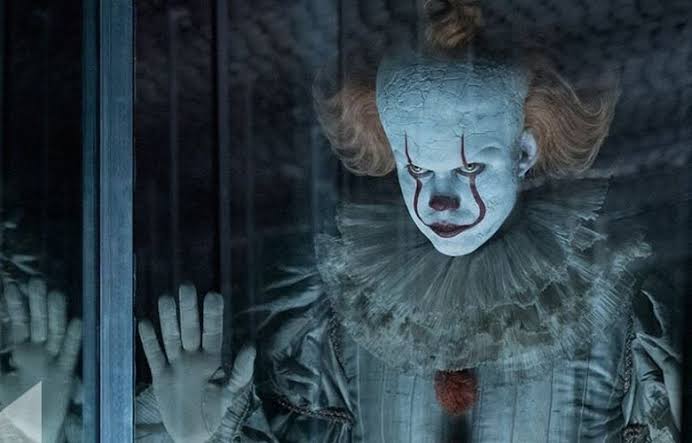 The Ultra HD Blu-ray disc of IT Chapter Two will feature a Dolby Atmos® soundtrack that has been remixed specifically for the home theater environment to place and move audio anywhere in the room, including overhead.

IT Chapter Two will also be available on Movies Anywhere.